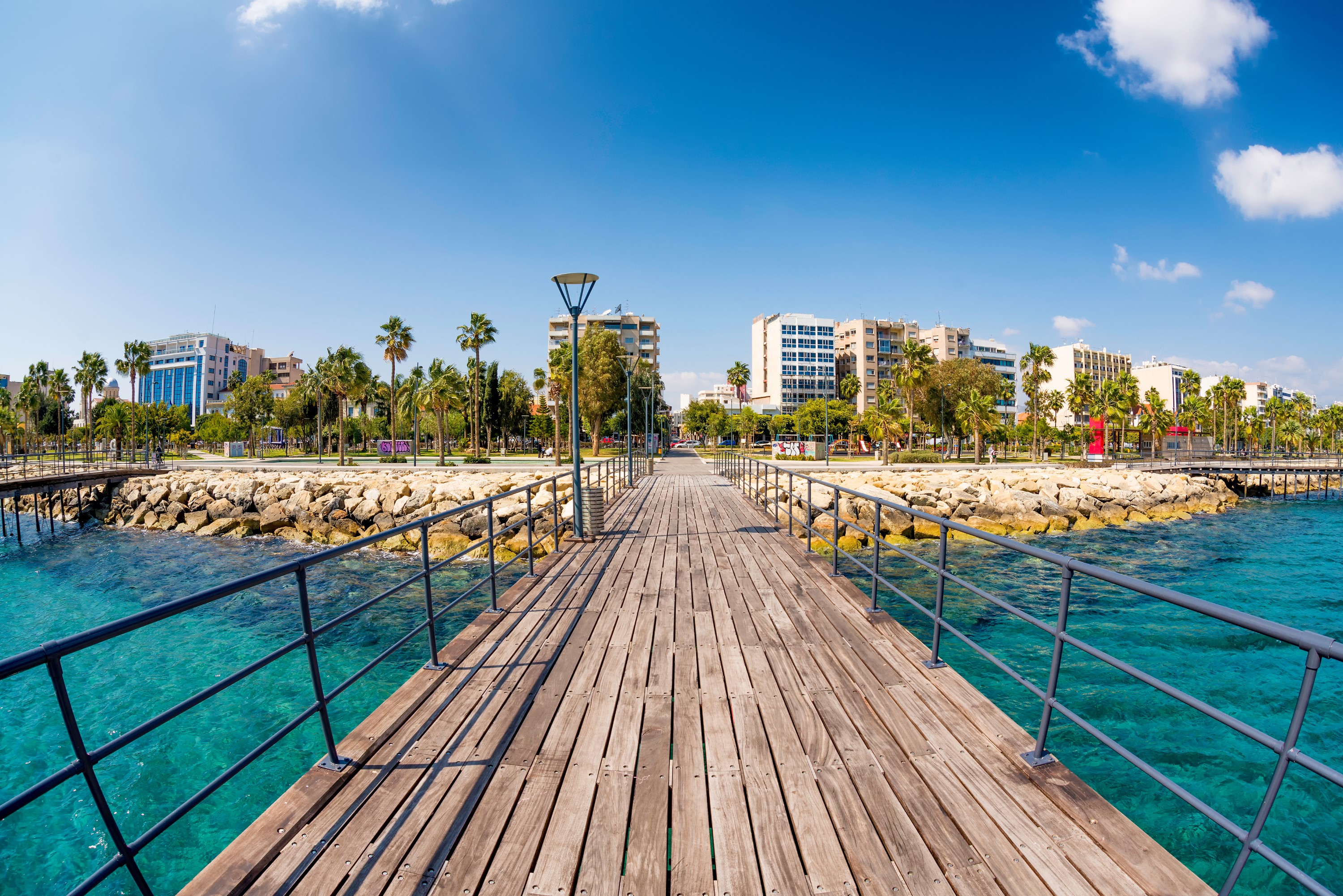 From the beginning of the new tourist season, it became obvious that real estate in Cyprus (to some extent unexpectedly) aroused a completely different target interest. The number of those wishing to buy a property in Cyprus has decreased, but the number of those who monitor the rental of apartments and houses has increased significantly.
In other words, both the real estate market trends and the actions of developers have changed since the beginning of summer. The situation was affected by a change in the vector of user interest: residents of different countries began to actively find out what is the price point of a studio in Germassoye  for example, from the windows of which a view of the sea bay opens. However, small apartments (1-2-3 bedrooms) in high-rise blocks are of no less interest, the developers of which initially focused on future holders of "golden passports". 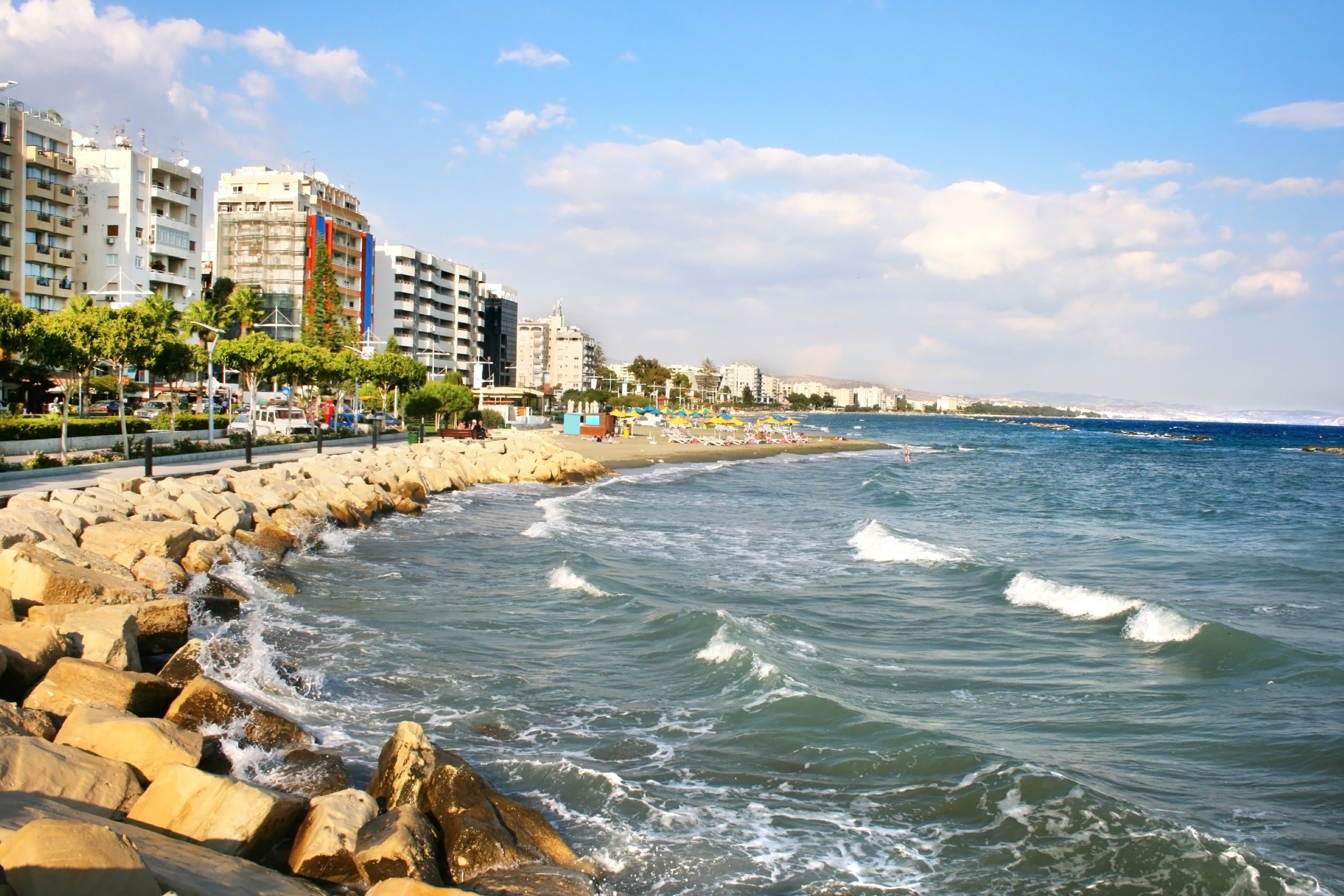 What happened? Why has rent in Cyprus suddenly caused such a stir?

There are several reasons for this. And the most obvious is the economic crisis that has gripped the world, in which both large and small countries, both industrial monopolists and states whose budget is formed by the tourism business, have been drawn. Hence the tightening of conditions for issuing mortgage loans, to which the banks of Cyprus were forced, and the jump in demand for rent not only among individuals, but also in the segment of international business companies, which plan to transfer offices and employees to Cyprus.

What adjustments will the developers of the island have to make in their business?

Today, developers in Cyprus have already announced that a significant part of the "development for sale" projects are urgently transferred to rental housing status.
The adjustments that developers will have to make affect the payment schemes for the loans they have taken. Already now, as the experts of the Brief portal said, banks are looking for opportunities to lend for projects for rent, and not for sale.
Thus, the well-known economist Yiannis Telonis stressed that the prospects for the rental real estate sector today are as high as ever, but this market segment needs a quick change of rules. And, if in mainland Europe these rules have long been worked out, since not everyone wants to buy and not rent housing, then in Cyprus there has not yet been a clear division of the developers into those building for rent and those building for sale.

How has the mortgage situation changed?

In Cyprus, it is said that in April this year, loans for the purchase of real estate were issued in the amount of 73.1 million euros - 132 millions less than in the previous month (in March, the figure was 205.1 million). Nevertheless, Yannis Telonis believes that it is too early to draw final conclusions.
“It is necessary to track the trends for another 2 or even 3 quarters, then it will be clear whether such indicators are related to the rental of real estate. After all, the jump in prices for building materials, for basic products in Cyprus, also affects the reduction in the volume of loans issued, let's add here the deterioration of the psychological climate, which keeps consumers from long-term obligations, ”the specialist argues.
Today, renting a spacious studio by the sea in Germassoge is in the price range of 850 to 900 euros. But renting a two-bedroom apartment in a high-rise building in the coastal line of Limassol costs about 6,500 euros per month.