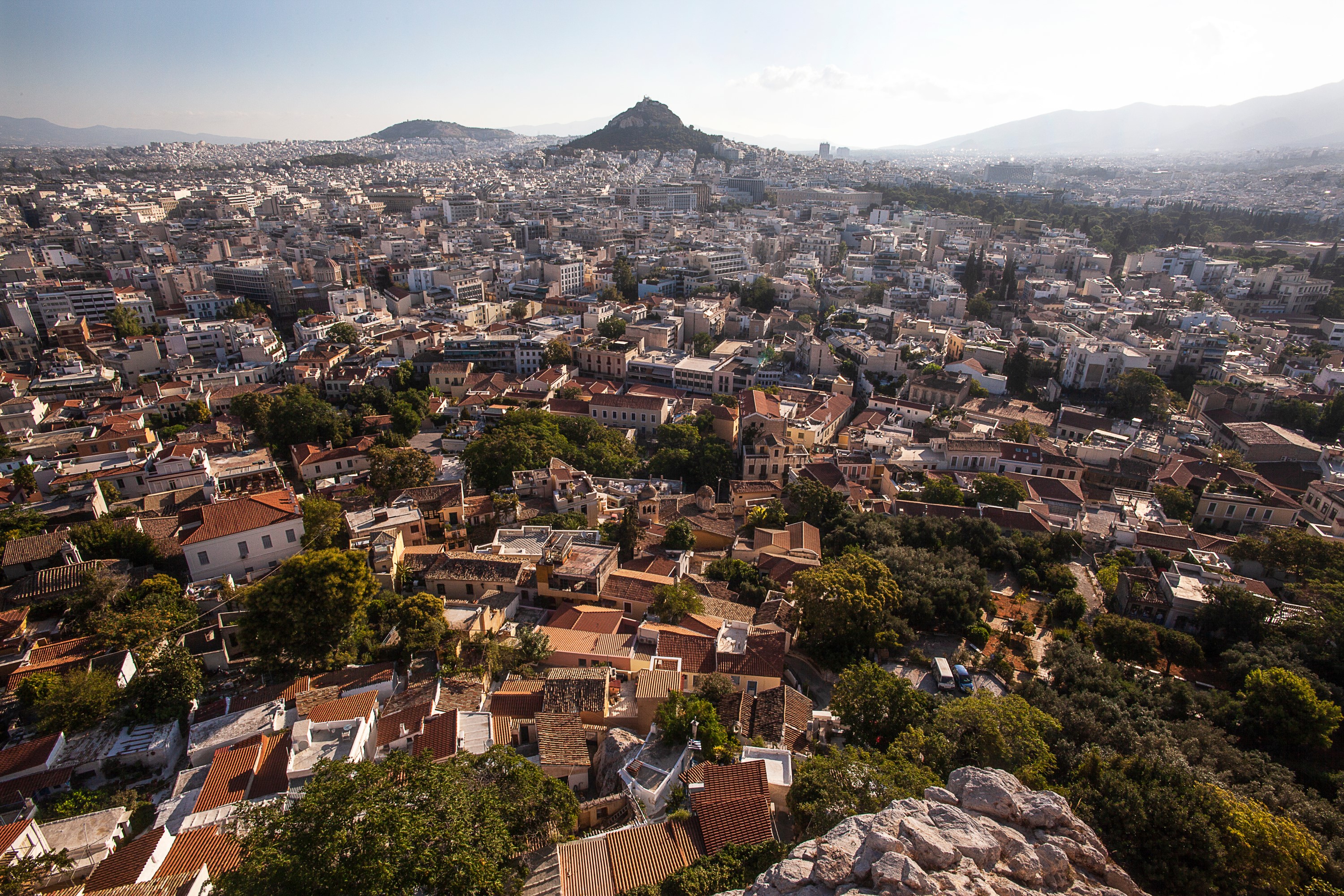 Price growth curves for luxury real estate in Greece are of particular interest today, first of all, for those who intend to make serious investments in Greece - both for the sake of obtaining a residence permit with all the ensuing benefits , and as part of expanding their business in the Mediterranean country.
As early as last year, many potential investors who intend to buy commercial premises in Greece noticed that prices for non-residential facilities, ready or suitable for use in the field of service, entertainment, logistics, trade, increased by no less than 1.8%. This is a trend: at the end of the year, the Bank of Greece admitted that the nominal value of the elite properties (located in the coastal strip and in tourist areas, modernized and renovated on a turnkey basis) increased in 2021 by an average of 1.8% - compared to an increase of 1 .2% in 2020.
If we consider specific regions, then during the past year there was a jump in the nominal prices for office spaces related to the elite. Prices rose by 4.5% in Athens, by 0.4% in Thessaloniki. But in the rest of Greece, they decreased by 1.2%.

What does the Central Bank of Greece say about price dynamics?

For those planning to buy an office or shop in Greece in the foreseeable future, it makes sense to hurry, and here's why.
In the second half of 2021, nominal prices for high-end offices increased by 1.2% nationally compared to the first half of 2021. And here we recall that in the second half of 2020, the value of commercial real estate located in the considered market segment decreased, but only slightly - by only 0.1% compared to the previous half of the year.
What about rental rates? Last year, according to statistics, the rent for office and logistics spaces, entertainment and shopping areas increased nationwide by 3.7% in nominal terms. Regionally, the figures vary as follows: the average annual rental growth rate was 2.3% in Athens, 5.5% in Thessaloniki and 5% in the rest of Greece.
In the second half of 2021, office rent nationwide increased by 0.4% compared to the first half. The respective rates of change were 1.4% in the second half of 2020 and 2.7% in the first half of 2021.
One of the reasons for the rise in prices for elite commercial real estate is large-scale construction in leading cities. Today, developers are refocusing on the construction of commercial quarters, originally planned for rent, including commercial premises equipped with all the innovations.
Source: data from the Bank of Greece