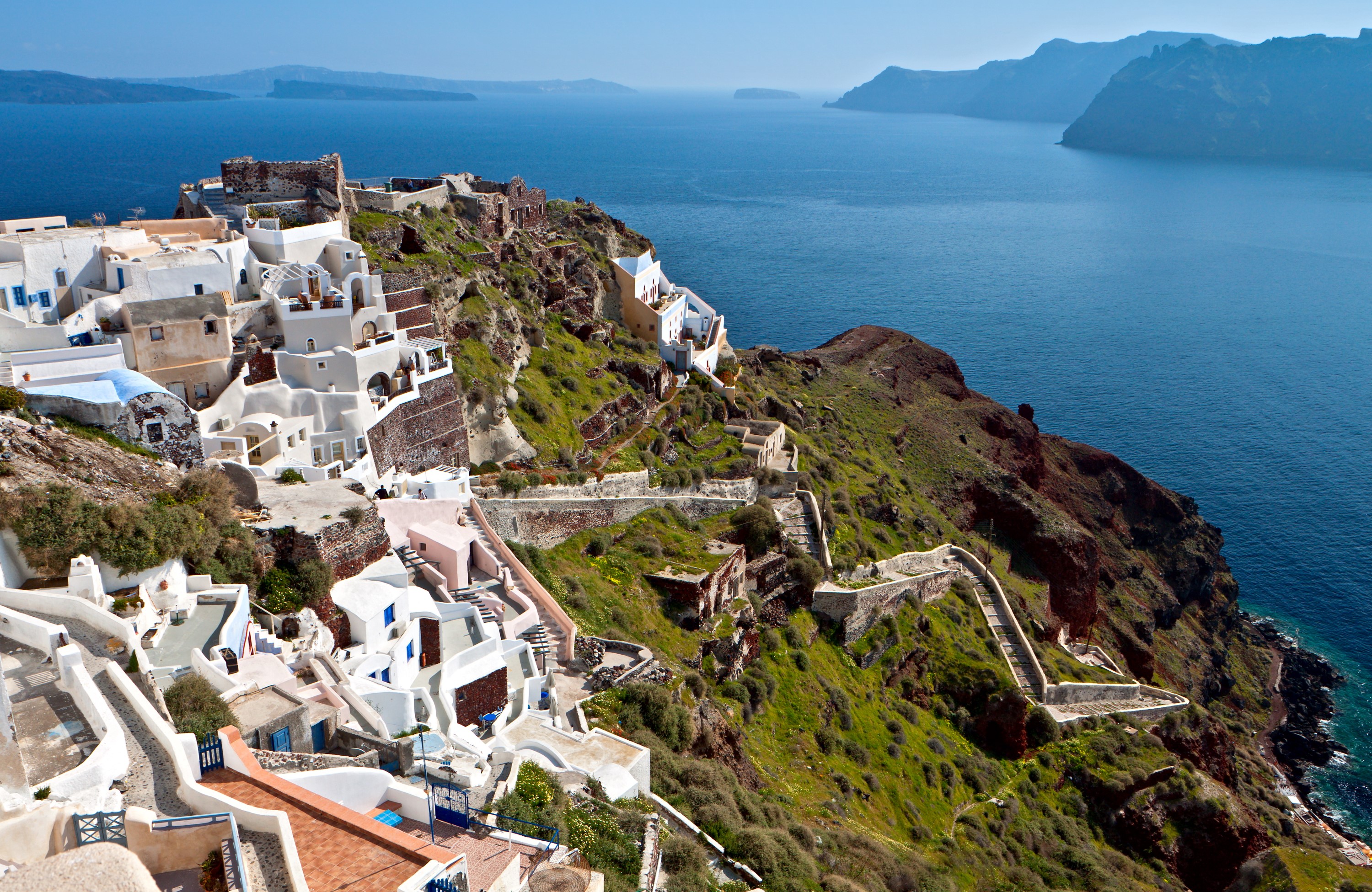 In the first quarter of 2022, foreign investors invested a record €374 million in real estate in Greece. According to the Bank of Greece, Hellas received almost the same amount of investment three years ago in 2019 - before the pandemic and the crisis caused by it, the key tourism industry for the country.
Foreign investment in real estate in Greece is one of the ways to obtain a residence permit, and with it the opportunity to live and travel freely in the countries of the European Union for several years. In addition, foreigners who have made investments in Greece within the amount specified by law and received a residence permit can subsequently apply for citizenship, which is also very attractive for those who want to move to a country with a comfortable Mediterranean climate and moderate taxes with a good standard of living. According to statistics for 2020-2021, investors interest in houses and apartments in the Balkans subsided somewhat, but in 2022, after the removal of covid restrictions, it again rose to the level of 2019.
In the first three months of 2022, foreigners purchased real estate in Greece for 374 million euros, which is much more than last year's 214 million euros. At the same time, even 2021, which was considered not the most successful for the Greek economy in terms of income from foreign investors, brought 1.17 billion euros in real estate profits, which is almost 35% more than the treasury received for the whole of 2020.
The growing amount of investment in real estate in Greece clearly indicates the return of foreign buyers to the domestic market of Hellas. The indicator published by the Bank of Greece for the 1st quarter of 2022 is only 18.7 million euros less than for the same period in 2019 - before the pandemic and lockdown. Accordingly, the growth of investments indicates positive dynamics in the development of the country's economy as a whole - the tourism sector is being restored, new ones are being built and existing foreign economic relations of local businesses are being strengthened.
In a situation with an increase in the inflow of investment in real estate from outside, it is interesting that the market is growing despite the decrease in transactions from the citizens of the Russian Federation, a country that was previously one of the three most dynamic markets for investors. Also, there are no Chinese citizens among the investors this year, who accounted for a significant share of the total amount of investments under the Golden Visa program for foreign investors.