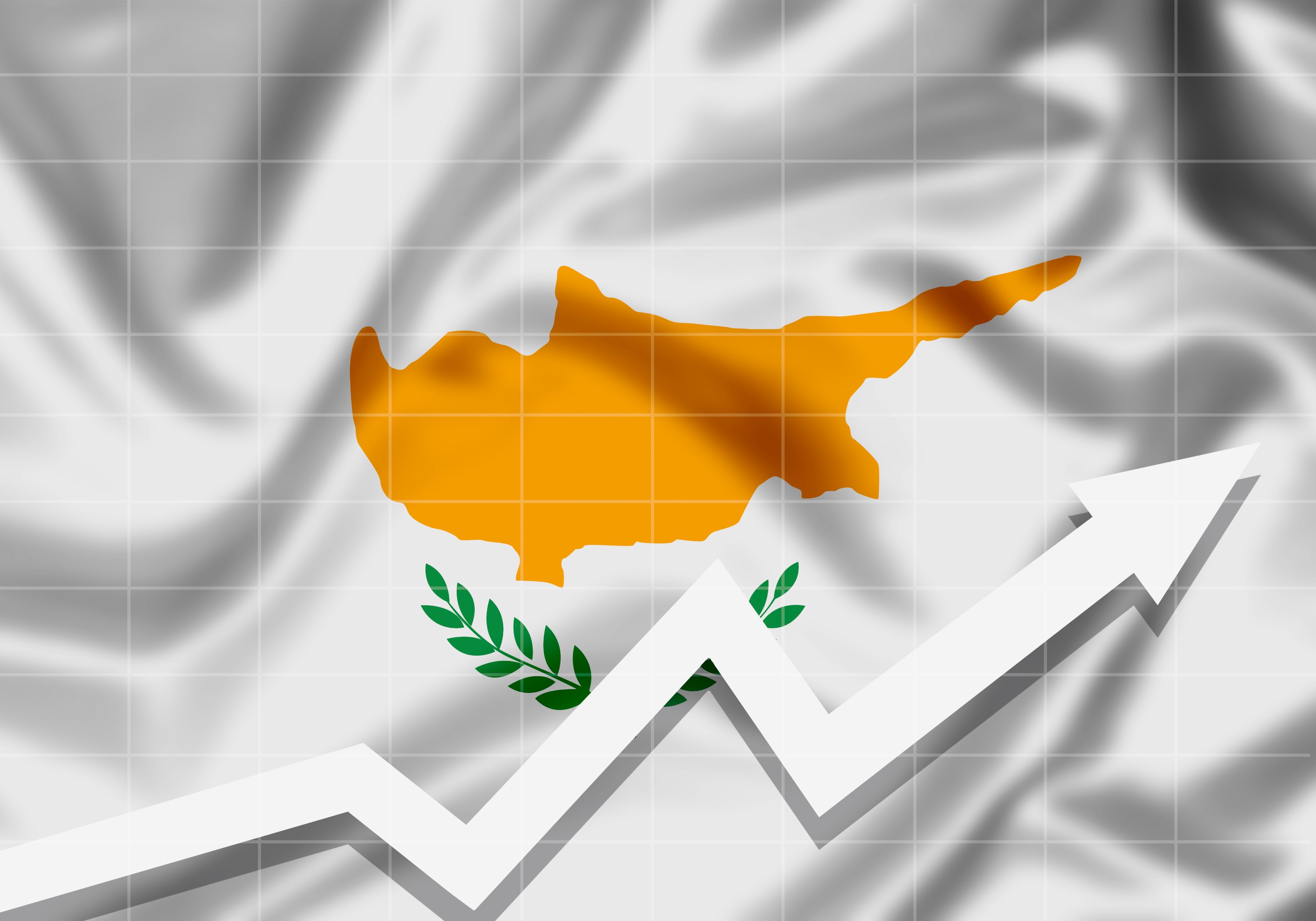 The European Union has approved a social cohesion strategy for Cyprus for 2021-2027. The purpose of the measures planned within the framework of the strategy is to strengthen and increase the competitiveness of the economy. According to the Cypriot president, the approval of the strategy is a symbolic moment for the country. The implementation of the strategy will increase GDP by 6%, as well as provide employment for several thousand people.
Cyprus is the first in the EU whose social cohesion policy has been adopted and endorsed by the EU's top leadership. In total, 1.8 billion will be spent on the implementation of the activities planned under the program. An impressive part of the amount, namely 840 million, will be taken from the state budget. The allocated money will go to the development of digital and green technologies. In total, more than a hundred projects will be implemented in five areas determined by the plan. 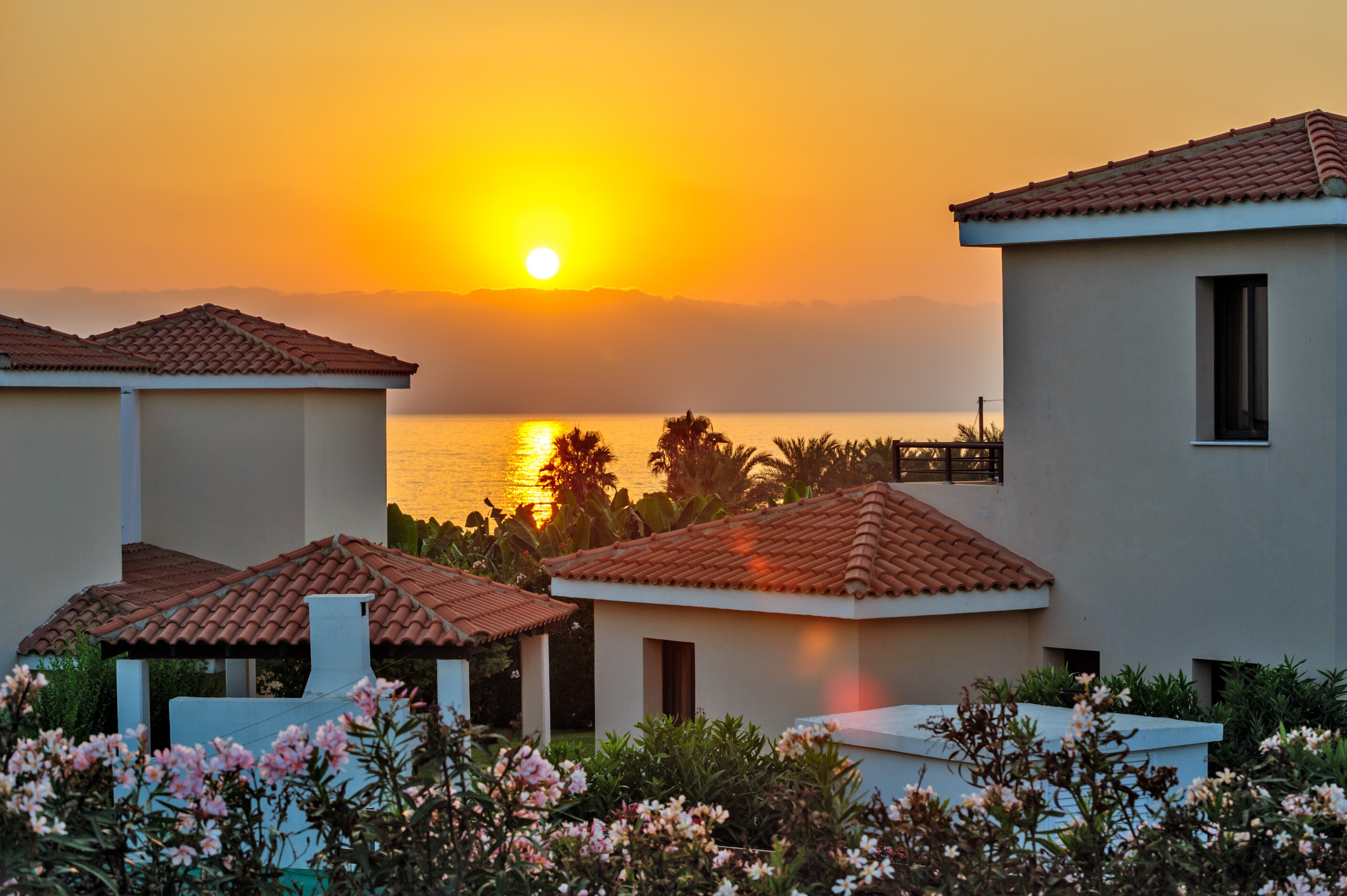 For the organization of a quick and effective transition to digital technologies at once in many sectors of the country's economy have been allocated 312 million euros. 783 million from the budget for the implementation of the strategy will be used to build and develop a circular economy. Against the backdrop of the current situation in the world, it is extremely important to develop and implement the use of energy from renewable sources. In addition, an equally important area is the development of the urban environment, its transformation in such a way that the citizens live as comfortably as possible. The third area of investment is automotive infrastructure. It is within the framework of this direction that the construction of a new Nicosia bypass road has already started.
Innovations in social policy will receive 424 million investments. With this money, a whole series of educational projects will be launched, the participants of which will later be able to find a job or start their own business. The plan is to work not only with adults, but also with children, especially with small migrants and refugees. The social adaptation of the younger generation is extremely useful for the future of Cyprus.
The reform of the local government structure will be carried out with a budget of 182 million euros. Projects that change the urban environment for the better, namely the opening of new centers, outdoor activities, cultural sites, will receive funding not only from the program budget, but also from private investors. In general, according to preliminary estimates, private investment in the social cohesion program will amount to more than 1 billion. Despite the fact that the official launch of the program was announced not so long ago, individual initiatives have already been launched and are bearing first fruits in the form of attracting private investment and opening jobs.