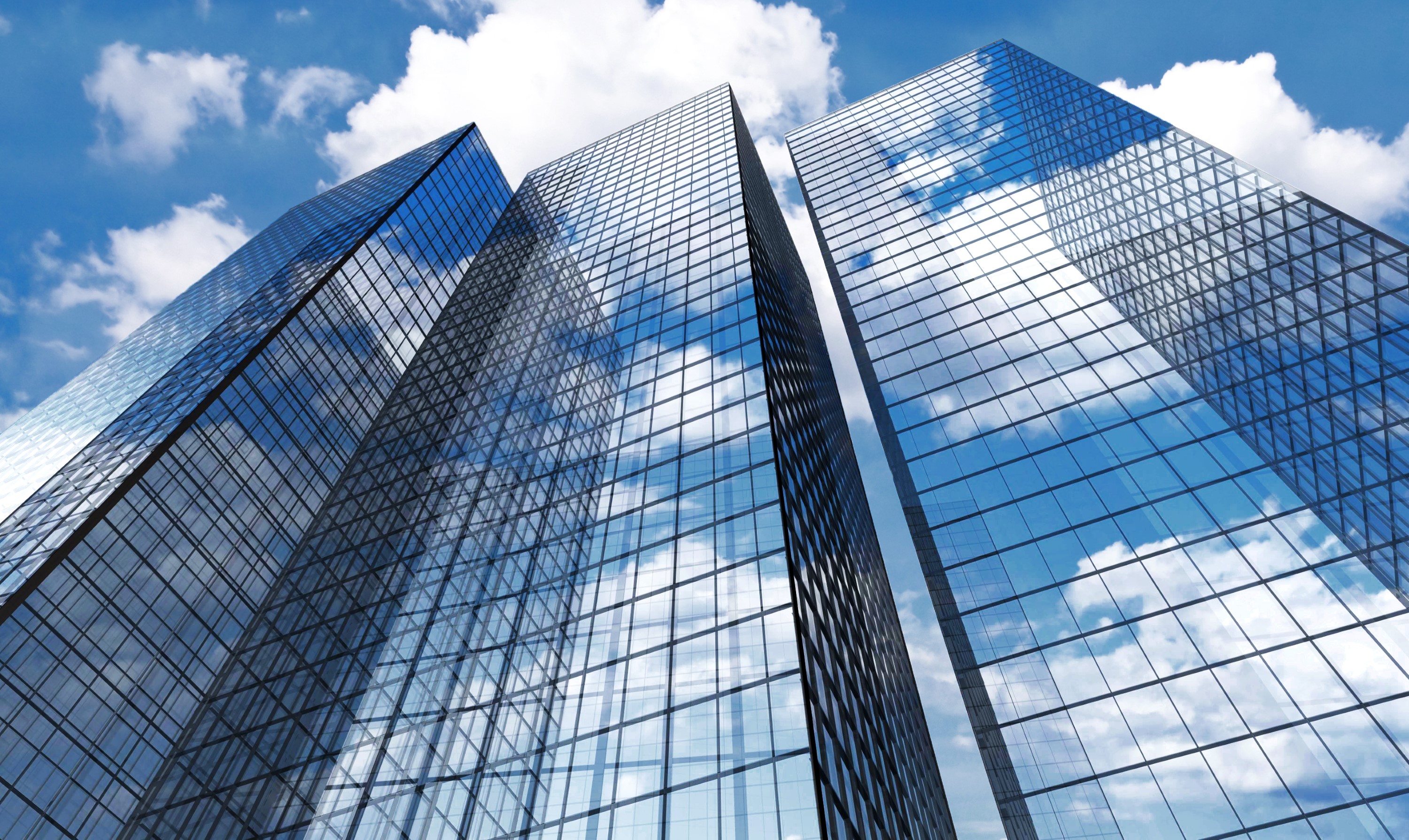 Investing in real estate in Cyprus is an excellent choice for those who not only want to save, but also increase their accumulated money without the risk of losing it. The fact is that the island state has been demonstrating active economic growth for several years in a row, which means that investors' investments are steadily increasing. A vivid proof of this is the rise in prices for commercial premises, both for sale and for rent. According to Danos Estates, the surge in demand, among other things, was influenced by a growing wave of relocations of international companies.
The public statistics of real estate sales in Limassol for 2022 reflect the change in the market in the first quarter of the year. It is commercial real estate in Limassol, according to the In Business News portal, that is the undisputed leader in demand among foreign investors and international companies, and it is local office square meters that are the most expensive - 3-4 times more expensive than in the area of the port city of Famagusta, located in the east of Cyprus.
Buying real estate in Cyprus, namely an office in Limassol, will be quite expensive. The maximum rate per square is 12,416, which is quite expensive not only by the standards of the country, but throughout Europe. At the same time, as always in Cyprus, there is always an alternative, more budget option, in Famagusta, a square meter of an office can be found for 1,300 euros, which is clearly cheaper than the lion's share of the commercially successful districts of Moscow. Actually, in Limassol itself, famous for its record high price per square meter of office space, the average price is two times lower than the maximum - about 5,000 euros per square meter. m.
In the commercial office space rental market, the distribution of prices is almost the same as in the case of sale. The most expensive economically and climatically attractive Limassol - up to 40 euros per square meter. Offices in Larnaca and Paphos will cost 7-10 euros per sq. m of leased area. The most affordable Famagusta - offices here can be rented at a price of 6 euros per sq. m per month.
Analysts explain the situation in the commercial real estate market of Cyprus by the fact that the country is extremely attractive for business as a hub due to the tax legislation and the opportunities for foreign investors. In addition, after the pandemic in Cyprus, there was a real construction boom and construction began throughout the country, including progressive modern office buildings, as well as infrastructure elements.