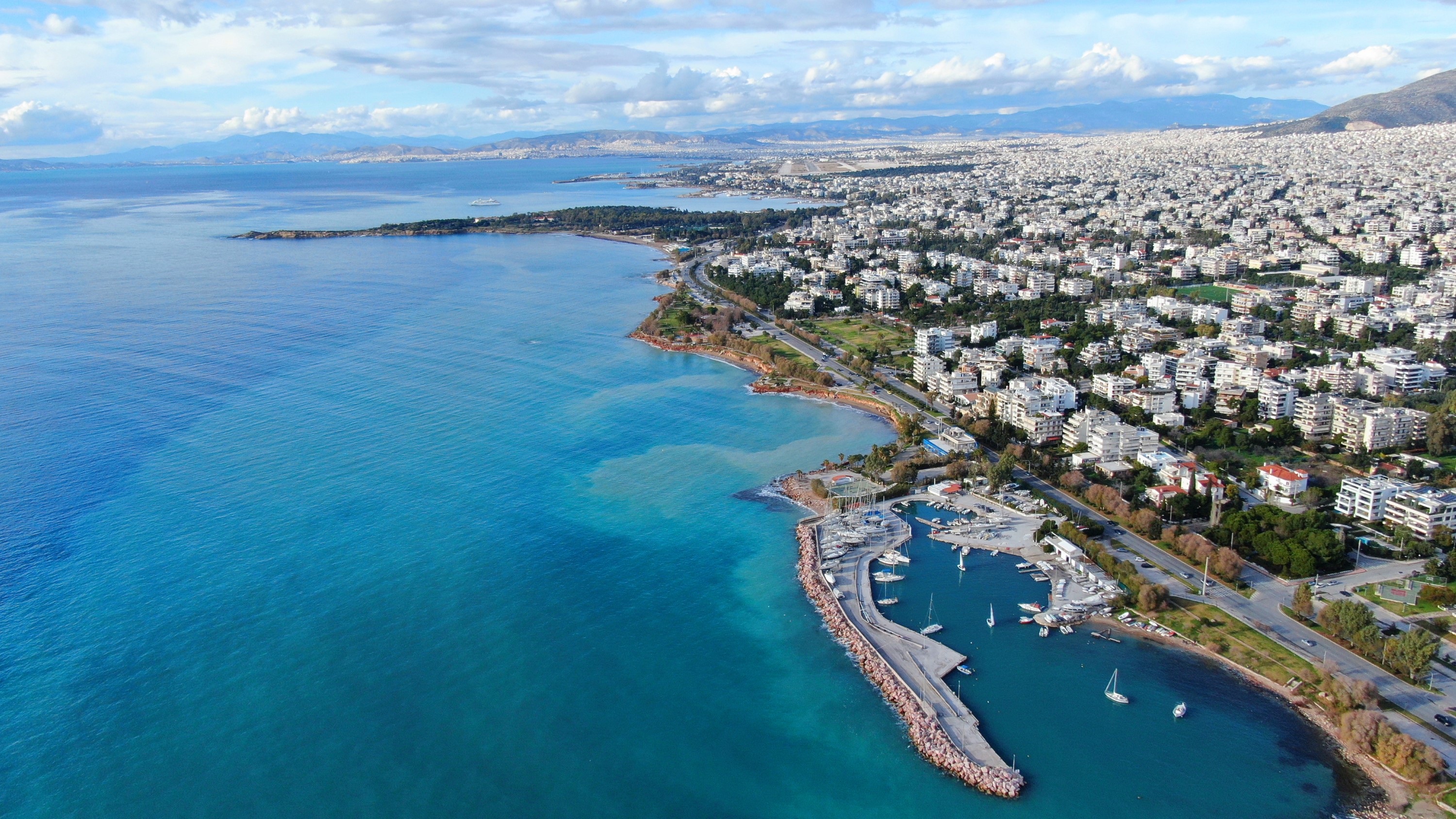 Greece is not only Mediterranean beaches and original cuisine with an emphasis on fresh local products. More and more people see investment potential in the country called the "cradle of civilization". Tourism revenues account for about 20% of Greece's GDP, and the tourist flow after a long pandemic and the restrictions caused by it is growing steadily. Accordingly, investments in Balkan real estate today will pay off more than once in the foreseeable future and in the long term. Moreover, some state programs for foreign investors are almost the easiest way for citizens of non-European countries to enter the European Union with the right to do business, work, and travel without visas. 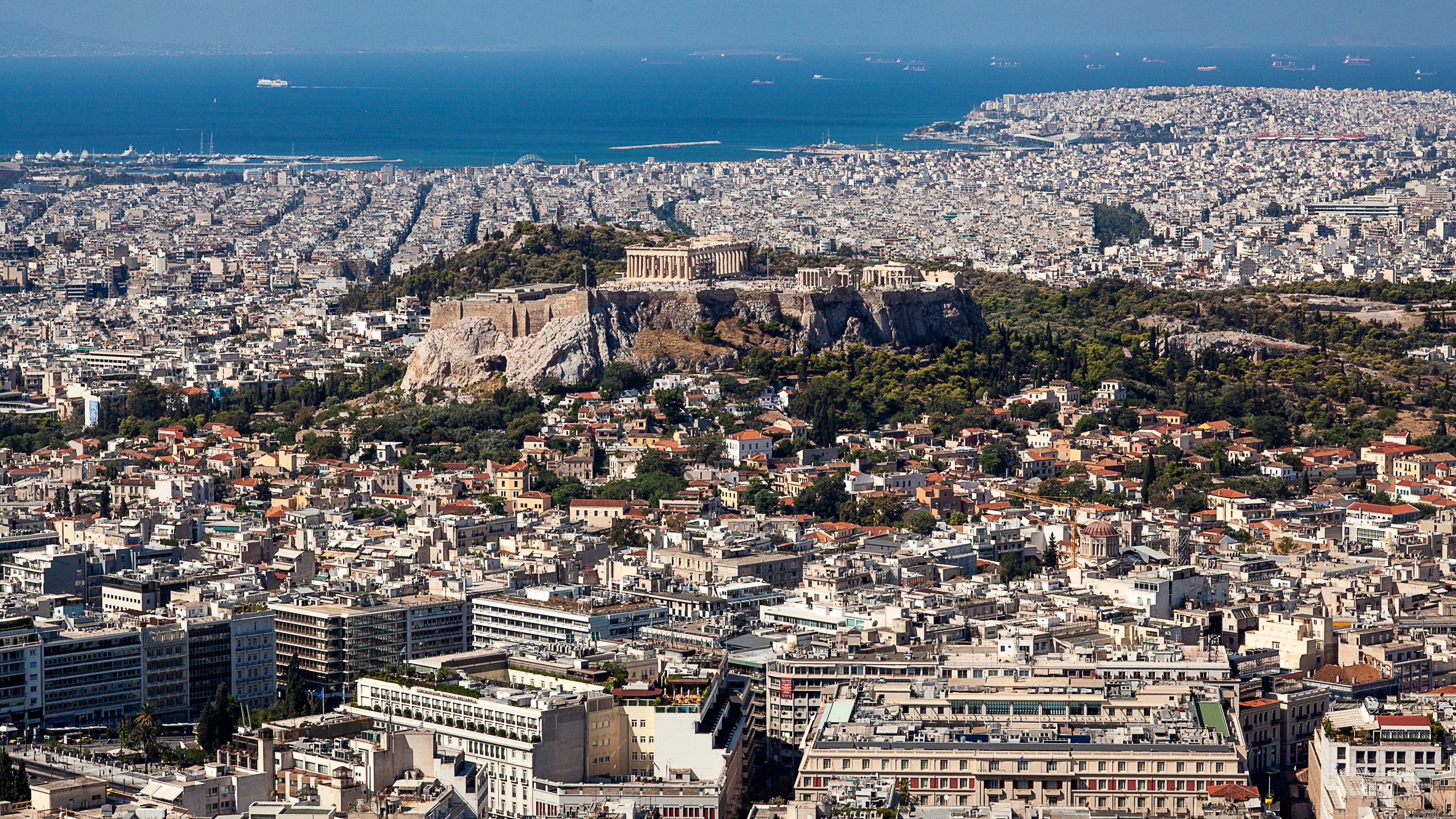 Especially for you, we have found, checked and collected in one article facts about Greece, which are not known to all the indigenous inhabitants of Hellas. What is important, each of the facts is an indisputable argument in favor of the country's tourism and economic potential.
1. Greece receives up to 16 million tourists annually. The Mediterranean, Ionian and Aegean Seas attract visitors from all over the world. Fans of diving, beach and outdoor activities, as well as connoisseurs of historical and cultural monuments, of which there are a huge number in the country, fly to Rhodes, Crete and Mykonos.
2. 95% of Greeks are literate and educated, which indicates a high level of economy and culture within the country. Also, the level of culture of the society is visible in the cleanliness of the streets, the well-groomed lawns, the politeness of communication between strangers.
3. Greece is the leader in the number of museums of history and archeology, and Athens is officially considered one of the oldest cities in Europe. Anyone who loves history and appreciates the opportunity to get in touch with UNESCO world heritage sites should definitely visit Hellas.
4. The average life expectancy in Greece is about 80 years. The country is among the top thirty countries in the world in terms of life expectancy. In addition, there is a high percentage of centenarians, and most of the elderly are active - the climate, cuisine and atmosphere of the Mediterranean are very conducive to this.
5. No more than 137 km from any point in Greece to the sea. Interestingly, real estate near the coast is quite affordable when compared with prices in other European countries with access to the sea.
6. Greece produces at least 7% of the world's marble, and Naxos is home to the world's largest emery deposit. The country also actively trades in fish, olives and olive oil.
7. Greek taxation is organized relatively simply, and given the large number of benefits for foreign and local investors, it can also be called loyal. Hence the steadily growing flow of investment in tourism in Greece and local real estate.