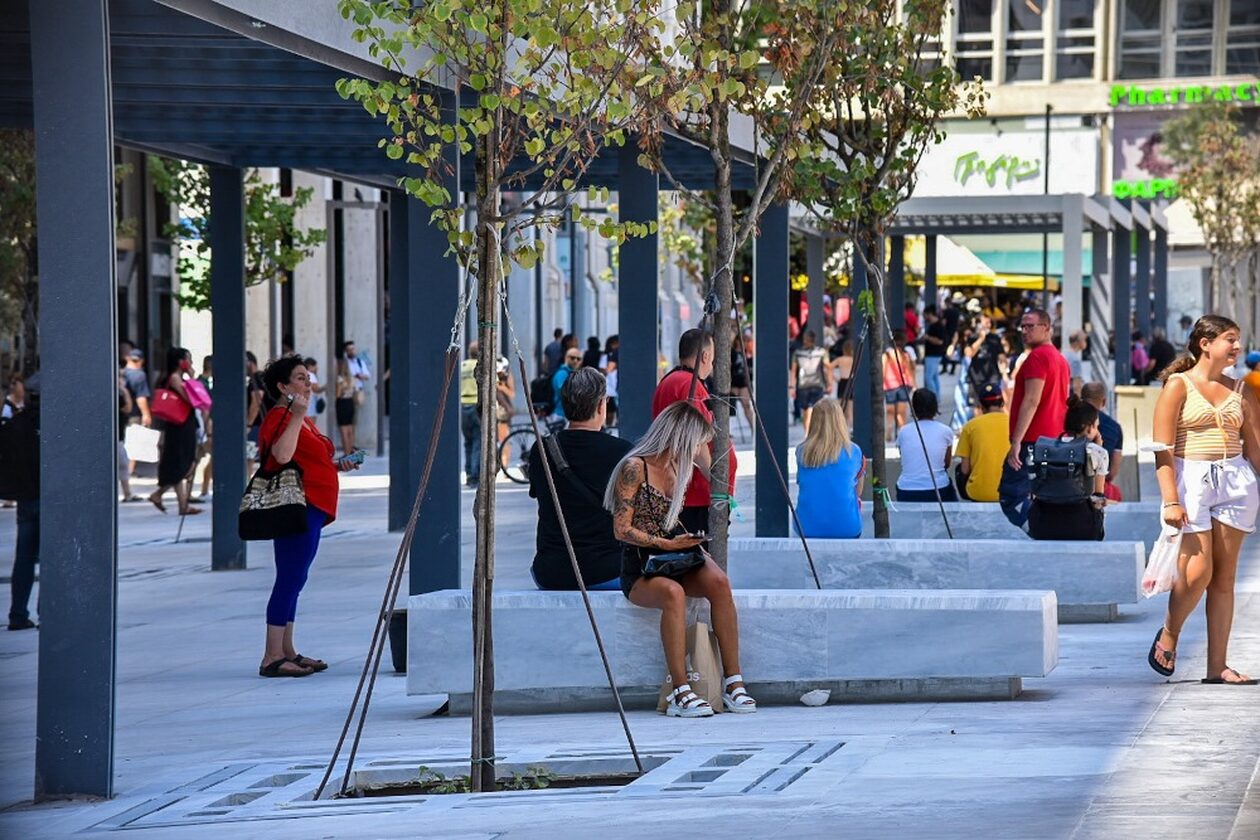 Residents and visitors of Greece can again enjoy walking along the lower part of Syntagma Square - it opened after a large-scale reconstruction. The renovated Athenian Syntagma has become more convenient for people with disabilities, as well as for parents with strollers and others who need ramps and wide sidewalks. In total, 1300 square meters of additional space were added to the 2300 square meters of the lower part of Syntagma for a comfortable stay.
In recent years, not only Athens, but the whole of Greece is being transformed and is becoming a more urbanized accessible environment for everyone without exception. At the same time, the projects being implemented always provide for the maximum preservation of the historical characteristics of the country's territories with a centuries-old heritage, in the case of the square - heritage of the Greek king Otto of Bavaria, as well as conservation of nature, improvement of the ecological situation. Those who worked on Syntagma managed to maintain that delicate balance between history and modernity, urbanism and nature. 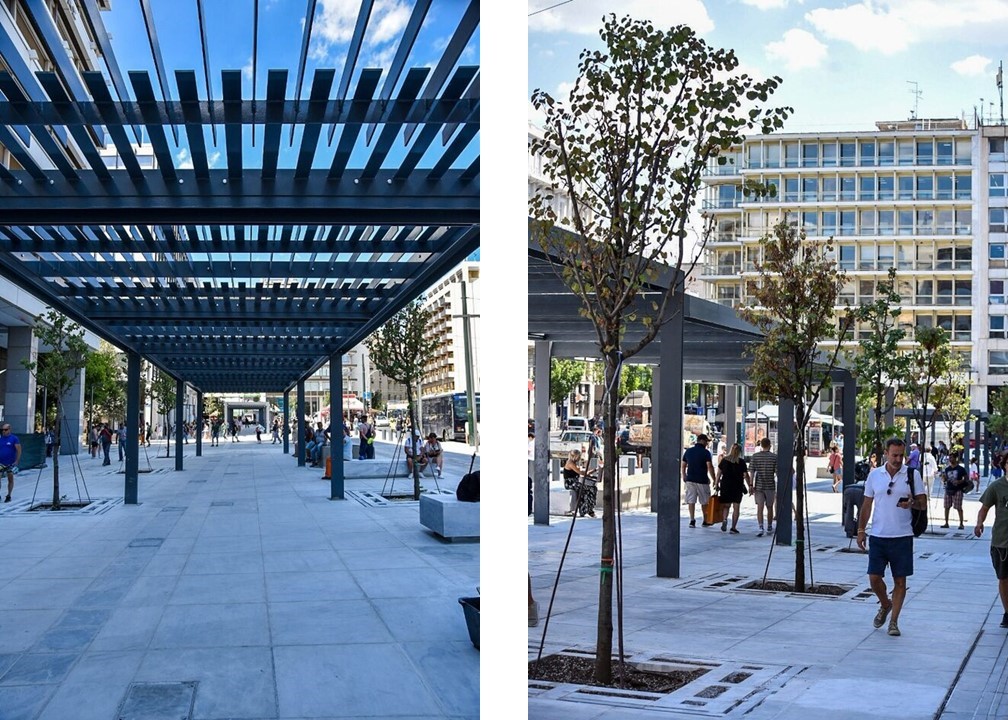 Planned and implemented improvements to Syntagma Square include:
Source: newsbomb.gr