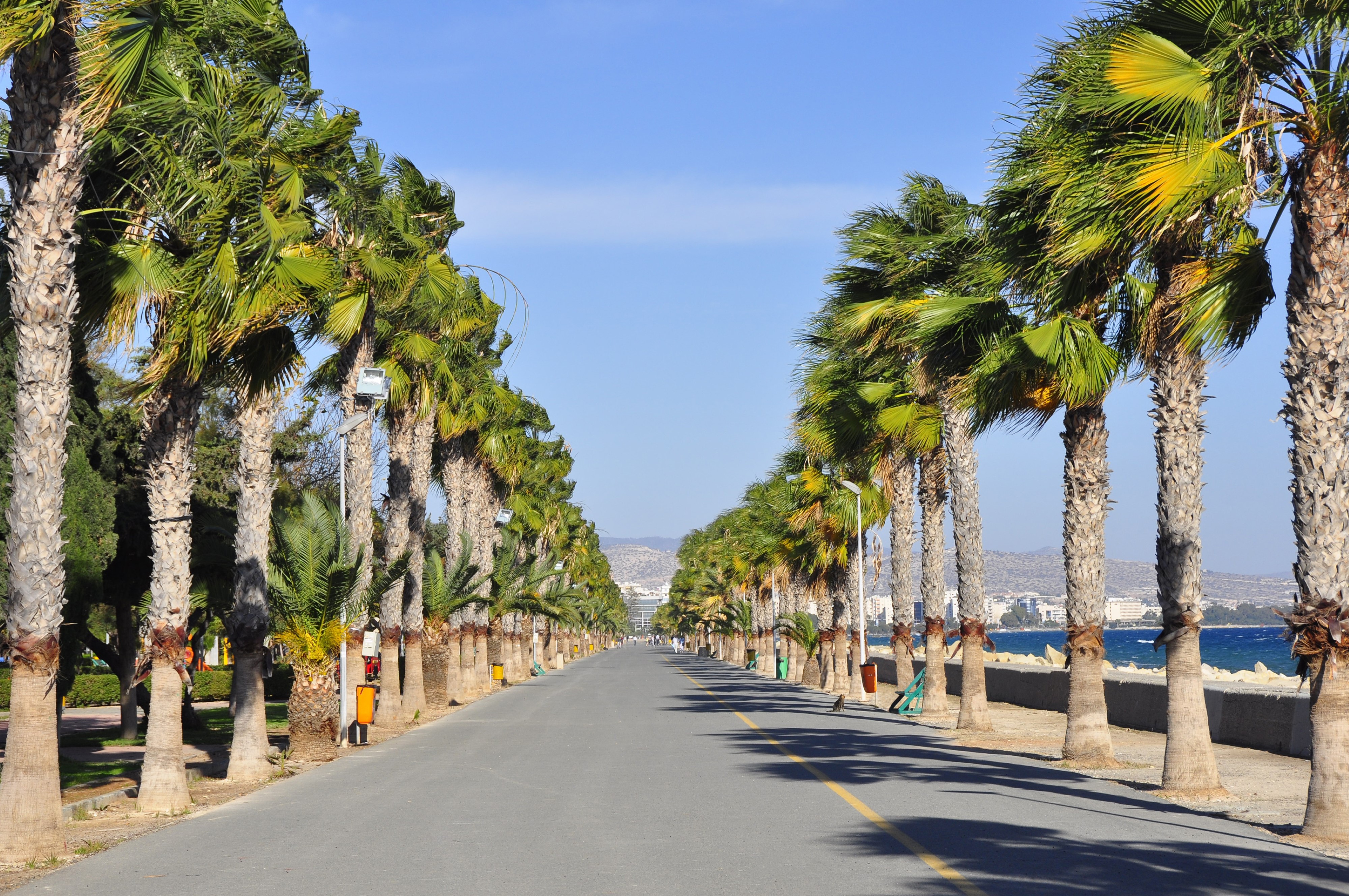 In July 2022, the statistics of real estate sales in Cyprus surprised even the most optimistic analysts and investors - sales growth year on year reached a figure of 41%. Most likely, such a surge of interest was caused by a rise in the price of building materials, an increase in VAT on housing in new buildings, which is being prepared at the legislative level, and an influx of buyers from abroad in connection with the lifting of coronavirus restrictions.
In numbers: In July 2022, the Cyprus Land Department reported the registration of 1,218 real estate transactions. A year earlier - in July 2021 - the number of properties that changed hands was 41% less. In addition, the July 2022 indicator is officially recognized as the maximum of the last 14 years.
Most of all real estate transactions are carried out in Limassol. Paphos, Nicosia and Larnaca are also in the top leaders in sales of residential and commercial premises. But Famagusta is still lagging behind, this is the only region where a significant increase in indicators has not been recorded lately.
Real estate in Cyprus is bought not only by Cypriots. In July 2022, real estate transactions with foreigners were carried out more often than a year earlier - in total, sales to citizens of other countries increased by 64% year on year. As for the domestic market, citizens have also become more likely to invest in real estate, due to which domestic sales increased by 21% in June compared to June 2021. Interestingly, foreigners prefer Limassol and Paphos, but Paphos real estate is not so popular in the domestic market.
Residents of third countries that are not part of the European Union are increasingly seeking to buy a property in Cyprus. And if sales to EU citizens increased by 31% in 2022 compared to July 2022, then residents of third countries completed 103% more transactions in July 2022 than a year earlier.
Cyprus is a country with a high degree of investment attractiveness, due to loyal legislation and economic stability, among other things. The government is implementing many initiatives aimed at attracting outside investors, and there is also a growing demand for relocation and a resulting surge in interest in buying Cypriot property. It is quite possible that thanks to the initiative of the Cypriot government to simplify relocation from the Russian Federation and Ukraine, the record will soon be broken to the maximum through the development of real estate sales to foreign companies and their collaborators.