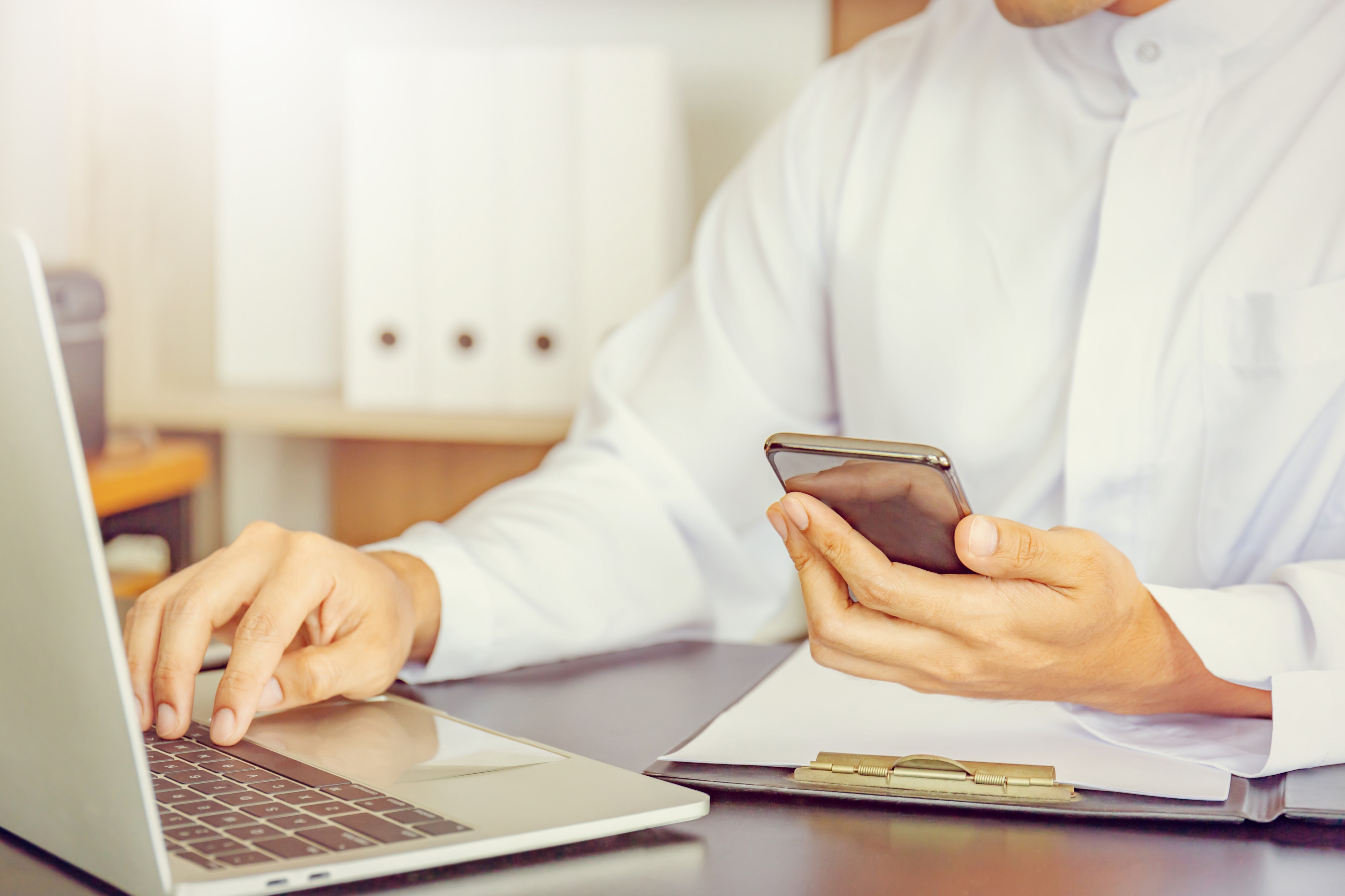 The global financial platform Revolut, according to InBusinessNews, has filed a request for a license to conduct cryptocurrency transactions. After a brief consideration by CySEC - the Cyprus Securities and Exchange Commission - the request was approved and licensed for the activities of the fintech company. According to available data, Revolut will create a cryptocurrency hub in the Republic in the foreseeable future to work with clients from all over Europe, and there are already more than 17 million of them.
On the basis of a European banking license regulating the activities of the company, Revolut entered the Cypriot banking market in February this year. At the time of the opening, there were more than 160 thousand customers of the Revolut system in Cyprus. All of them, as well as new users, got the opportunity to upgrade their account status to Revolut Bank. Unlike the basic status, the Revolut Bank status provides access to an extended package of services for conducting foreign exchange transactions, and also provides an increased degree of protection of financial resources on debit and deposit accounts. Revolut Bank has a good reputation in the EU and beyond, in 2020 it was ranked fourth in the list of the best banks according to Forbes magazine customers.
In August, Revolut officially announced its decision to expand its presence in the cryptocurrency market in Europe. Immediately after the announcement, the company more than doubled the package of crypto assets available to customers - from 40 to 62 - which affected the growth in the level of investment in Cyprus. Also, at the beginning of the last month of summer representatives of the fintech company announced the expansion of the staff whose activities are related to the provision of crypto services. At the same time, the expansion of the staff will affect representative offices in the USA, the European Union and the UK.
The surge of interest of fintech companies in the licensing procedure in European countries is associated with the imminent introduction of MiCA, a law regulating cryptocurrency operations in the European Union. MiCA is expected to be able to stop possibilities of money laundering, fraud and other types of cryptocurrency crimes. Revolut Bank is not the first and far from the only platform in the fintech industry that rushed to take its market share in crypto before the introduction of MiCA. In August alone, CySEC licenses were obtained by several major players in the fintech market, and not all of them have as wide a package of cryptoassets as Revolut Bank.