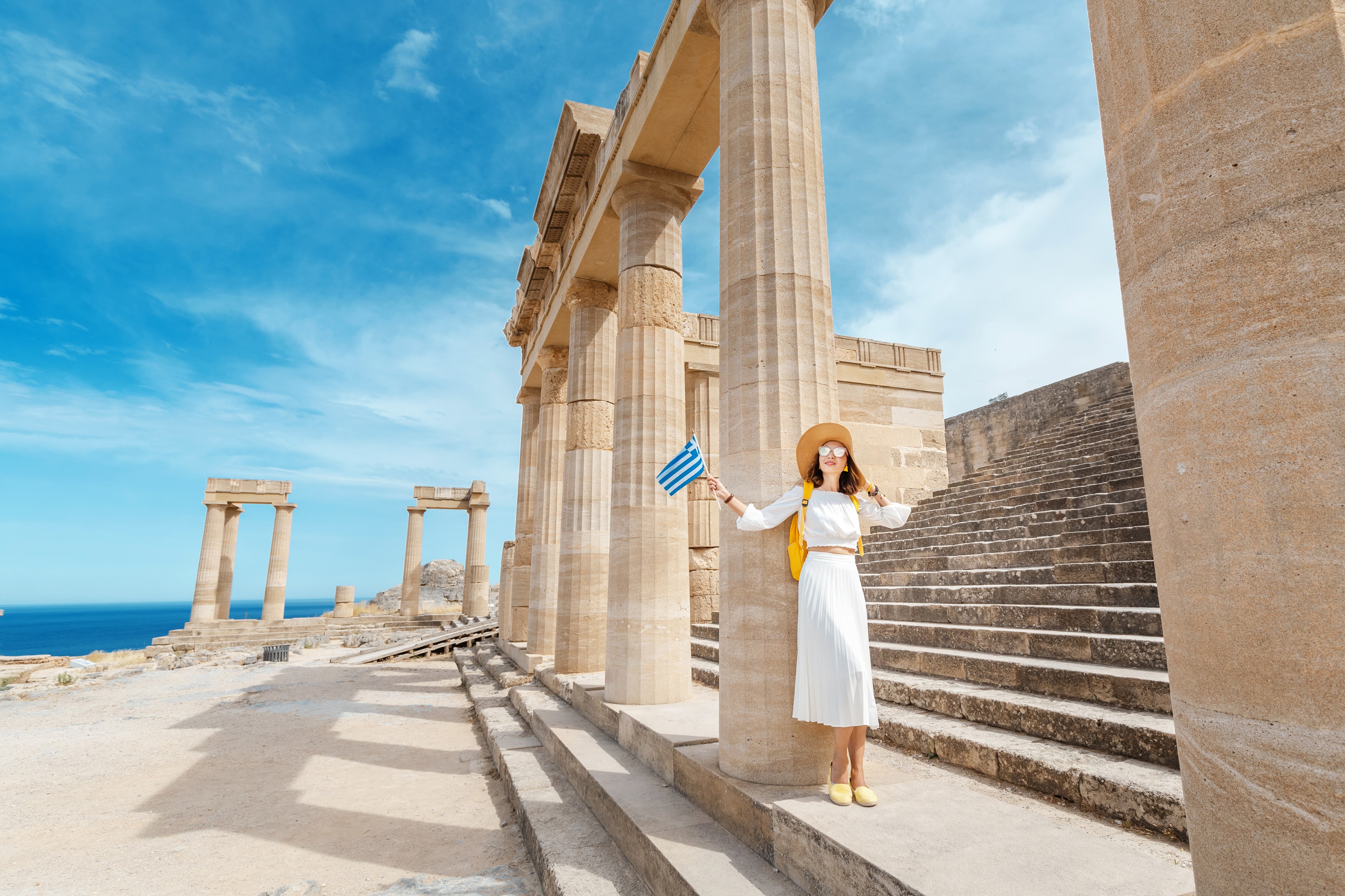 In August 2022, Greek tourism attracted almost the same number of people as in pre-pandemic 2019. Vacationers hardly felt the absence of Russians, and some hotels even without them were be booked until the end of the season already in the first days after their opening. Representative of the Greek Parliament Vassilis Kikilias, in his recent interview, noted that in August there was a real boom in the local resorts - every week in August, a million or more guests from all over the world came to Greece for holidays. On the one hand, due to the steadily growing popularity of Hellas resorts, its investment attractiveness is also growing, on the other hand, the country may face such a negative phenomenon as overtourism, which obviously will not benefit it.
Overtourism is a term that describes the negative consequences of a large flow of tourists to a particular country, city or location. Too much flow of those who want to see something terribly popular with their own eyes often leads to a deterioration in the quality of life of local residents, environmental and cultural degradation.

According to the Greek Ministry of Tourism, the country managed to break the records of 2019 in terms of receiving tourists already in July. Visitors often prefer the resorts of Chania (Crete) and Rhodes. Moreover, tourists are mainly citizens of Great Britain and Germany. The inhabitants of the Baltic also loved Hellas.
In 2022, the tourist season in Greece began earlier than usual. The country's government also plans to receive tourists later than usual this year. For example, in the summer, a large-scale advertising campaign was launched to promote winter holidays in Greece, aimed at European pensioners. Hellas's main competitor for the attention of EU pensioners who love to spend winter in warmth is Turkey, while the latter is often more expensive. Those who want to buy real estate in Greece notice this especially sharply - housing here is more affordable, and taxation is more loyal than in Turkey, which is caused by the desire of the authorities to increase the investment attractiveness of the country.