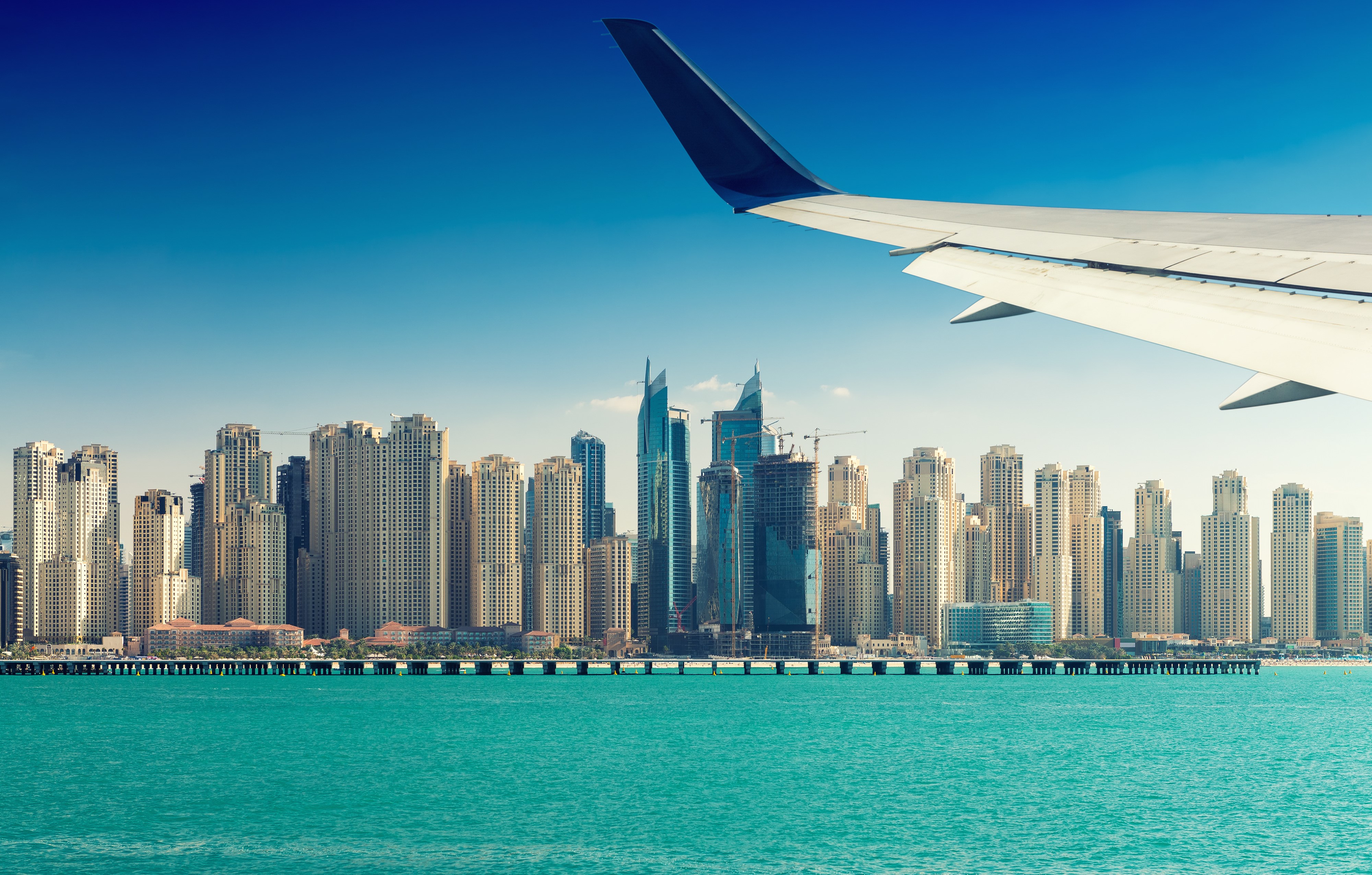 Thanks to the Codeshare agreement between Emirates and AEGEAN which came into force just a few days ago, customers of the Dubai air carrier will be able to fly on a single ticket to eight more Greek cities: Thessaloniki, Corfu, Rhodes, Heraklion, Mykonos, Alexandroupoli, Thira and Chania.
From the autumn of 2022, the codeshare partnership agreement signed earlier between one of the world's largest airlines Emirates and Aegean Airlines S.A., the leader in air transportation in Greece, will come into force. Code-sharing will allow the UAE air carrier to serve in parallel with the local leader 8 directions within the country  from the airport of Athens. Thanks to this, booking seats on flights to directions such as Thessaloniki, Corfu, Rhodes, Heraklion, Mykonos, Alexandroupolis, Thira and Chania will become much easier. Moreover, frequent flyers will benefit from the partnership due to the unification of the baggage rules.
In addition to the fact that codeshare will simplify flights within Greece, AEGEAN will begin serving the Athens-Dubai-Athens route this fall. Already now you can easily book flights within Greece and from Greece to the United Arab Emirates on the official websites of Emirates and Aegean Airlines S.A. and through accredited travel agencies of both countries.
In October, the codeshare agreement will expand the possibilities for flights not only between Greece and the UAE, but also from Athens to Europe and the United States of America. In particular, Emirates and AEGEAN will jointly operate flights to Belgrade, Bucharest, Naples, as well as to New York airports. John F. Kennedy and Newark. According to data from open sources, the routes will be served by Boeing 777 aircraft.
As of August 2022, Emirates Boeings already operate 12 flights  per week  from Athens. As for code-share destinations, work is currently underway to coordinate and obtain regulatory approvals. As soon as the formalities are settled, Emirates will take another step towards the undisputed world leadership in organizing scheduled air transportation between and within continents. Thus, taking into account the company's code-share agreements and interline partnerships, the geography of Emirates flights covers 5 continents as fully as possible. What is important, with such a wide geography, the service remains consistently high-level, even against the background of some fairly well-known partners.