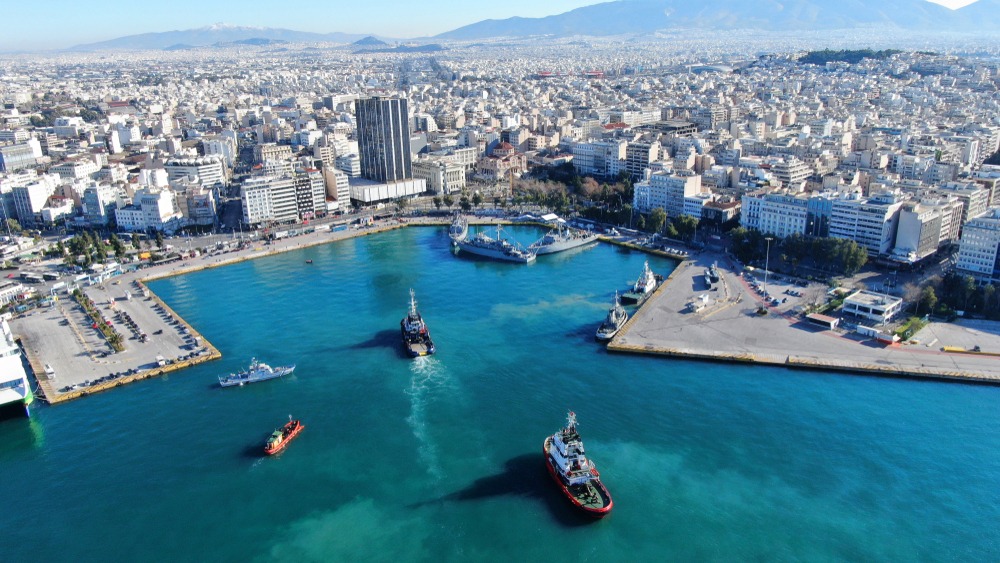 Real estate prices in Greece are growing in proportion to how the country develops - its infrastructure and economy. It is thanks to the infrastructure, namely the opening of a new metro line in the port area of Athens, that those who want to buy an apartment in Piraeus should hurry up - square meters on the northeastern coast of the Saronic Gulf of the Aegean Sea will rise in price. In addition, the improvement of transport links increases the investment attractiveness of Piraeus: the already largest commercial and industrial city of the country will continue to grow. Some major developers are already in the final stages of obtaining a license for large-scale development of the area, where 3 new metro lines were recently opened.

Two years ago, Piraeus strengthened its connection with the capital - regular trams and I.S.A.P. S.A. (Athens–Piraeus Electric Railways) went between the cities. Then analysts for the first time started talking about the fact that the prices for apartments here will soon rise significantly. Now that, in addition to land transport, three metro stations have appeared in the port center,, it has become slightly cheaper to buy a house in Piraeus than to buy an apartment in Athens. At the beginning of the second half of this year, the average price per square meter of an apartment in the center was about 1,630 euros, which is 12% more than in the same period a year earlier.

Piraeus has great prospects in terms of development, according to the country's authorities and numerous investors. The fact is that the housing stock in the areas of new metro stations, as well as buildings available for commercial use, are far from the newest. Such real estate in Athens is mostly renovated, while in the port part of the metropolitan area, not everything is so rosy. However, the situation is already changing: abandoned and empty real estate properties are being demolished or reconstructed, thereby opening the door for new opportunities for commercialization and settlement of promising areas.

In different regions of Piraeus, prices rise unevenly. For example, in Palea Kokkinia and Kaminia, the price  increased by 41% in two years, and in Agia Sotsia and Tamburia - by only 14.3%. Over the past two years, real estate sales prices in nine districts of Piraeus have increased by 17%. A significant impact on the surge in demand, and with it the growing interest of investors and developers, has a lack of modern development in most areas of the city. Developers are planning to enter this area with their projects, for whom the prospects of the area are more than obvious.

It is possible that many of the projects that started this year could have been at the completion stage if the pandemic had not intervened. During the pandemic, investments in Athens and Piraeus, as well as in the whole country, sank noticeably, especially external and private ones, although projects for the development of the capital district practically did not stop - new metro stations, roads and municipal buildings are proof of this. Now the flow of money to the capital has not only recovered, but in some sectors has become significantly higher than before the pandemic. Therefore, those who seek to invest in real estate with a long-term profit are increasingly considering properties in greater Athens and its port part. Moreover, this area is equally profitable for those who are planning to move, and for those who want to buy an apartment for the purpose of renting it out. Here are just a few examples of  apartments that are available for purchase in the Piraeus area: 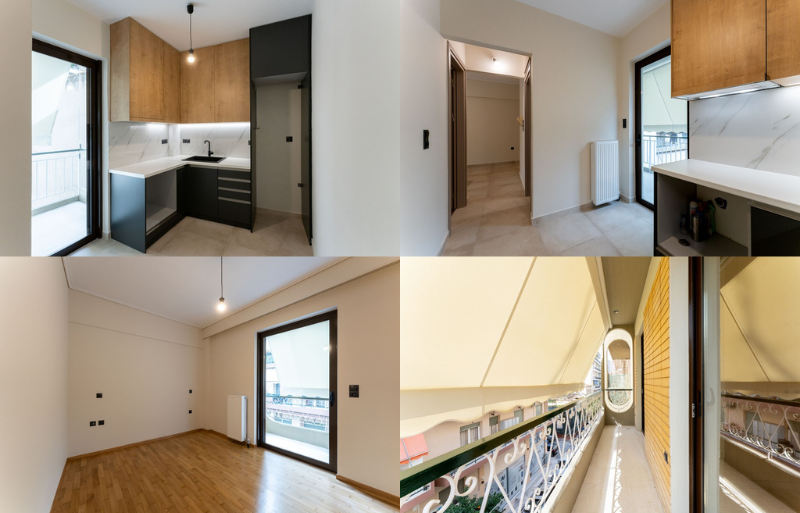 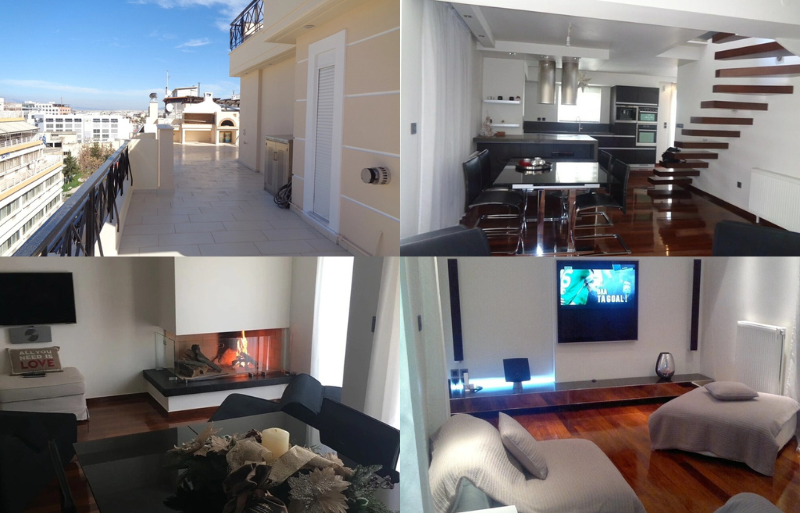 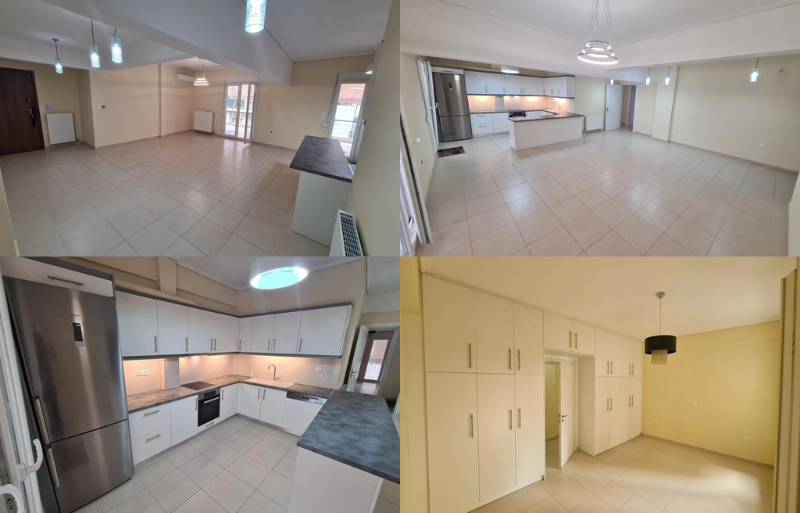