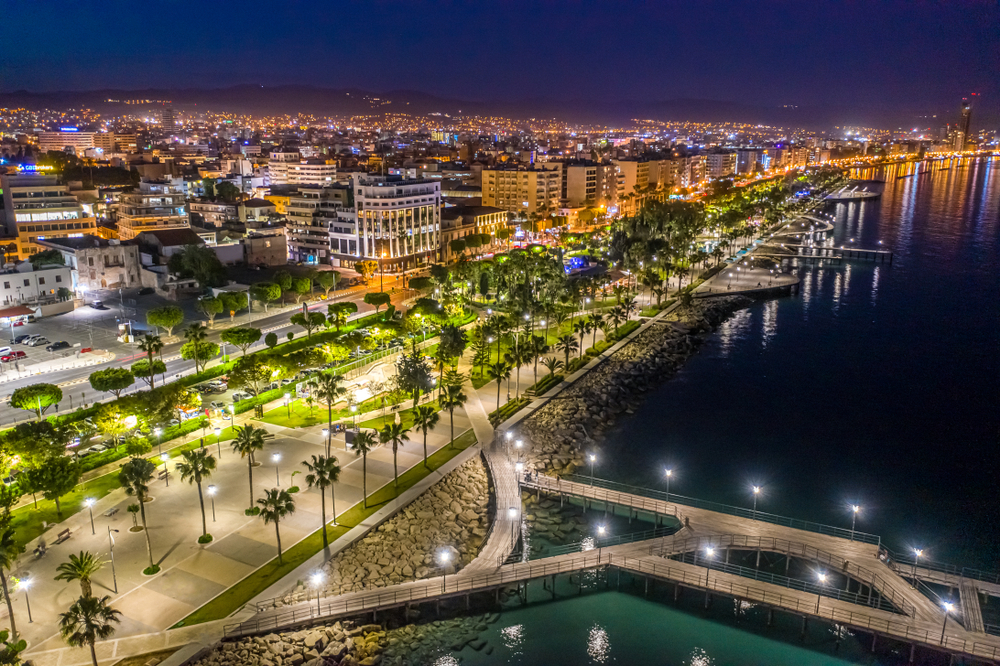 In 2020, a major cycle of reforms in the tourism industry was launched in Cyprus, among the innovations of that period is the launch of a unified register of short-term rental objects. Initially, it was expected that the owners of short-term rental housing would be willing to register the property in the registry on their own, but in fact, as of October 2022, only about 2 thousand units were entered into it, while according to the Ministry of Tourism, there should be 11 times more.

In 2020, a law was passed stating that each property that is rented by the owner for a short period, directly or through services, must be entered in the Registry. The Ministry of Tourism was recognized as the curator of the Registry, and the owners were obliged to take care of obtaining a license and adding an object to the Registry until February 2022, but the deadlines had to be shifted, because due to the lack of penalties, not everyone was in a hurry to buy a license worth 222 euros. As of November 2022, there were only about 2 thousand properties in the Registry, which is much less than their actual number. According to short-term rental platforms, 23,000 properties were available on AirBnB and HomeAway in 2019.

The Cypriot authorities have given real estate owners a delay until February 2023. Until 02/07/2023, each property rented for short-term rent through the popular AirBnB, booking.com, HomeAway services must be entered in the registry and provided with a license. Otherwise, the owner will be fined up to 5 thousand euros and / or receive a real prison sentence.

The license is valid for 3 years. For a license for one villa, house, apartment, you need to pay a fixed amount - 222 euros. This is a small amount compared to the possible fine. In addition, it will be quite simple to calculate violators of the law - by the absence of a number in the Cypriot registry. After the expiration of the delay in the announcement for each object exhibited on booking services, according to the head of the Ministry of Tourism Savvas Perdios, it will be necessary to indicate the number under which it is stored in the Registry. Accordingly, if there is no number, then there is a violation, for which punishment will follow. What is important, the Ministry will not have to catch offenders with their own hands - each user will be able to leave a complaint about the lack of real estate in the registry to the department of the Ministry of Tourism. Also, short-term rental platforms will provide the authorities of the Republic with data on transactions in favor of landlords, which will make taxation in this area more transparent.