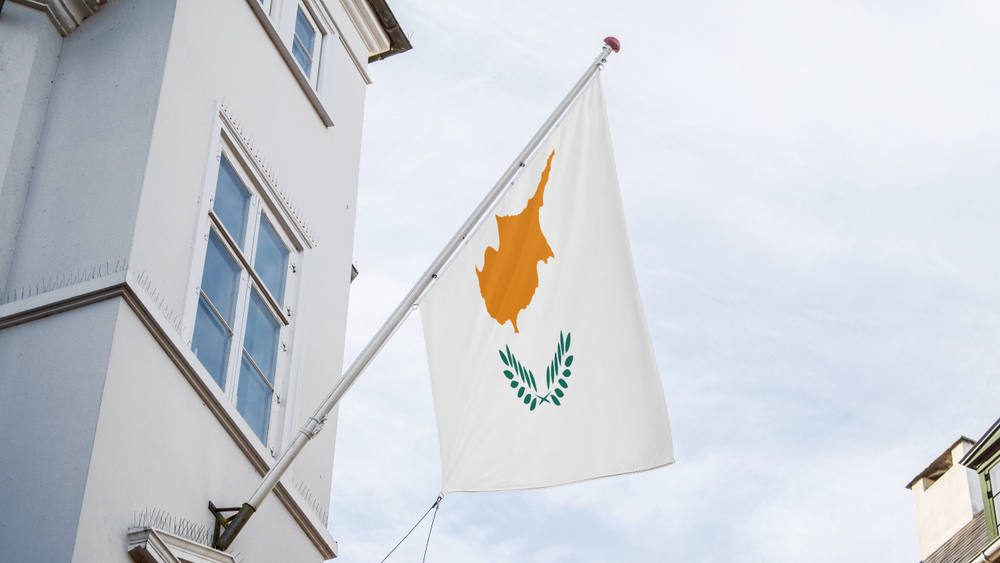 The Department of Environmental Protection of Cyprus in 2022 signed documents for the launch of a number of amazing scale and originality of projects. In the top ten most interesting: the port, parks, residential complexes, hotels and office buildings. The implementation of the projects will make a significant contribution to the development of the tourism, migration, and investment potential of the island state.

New facilities and renovation in the port of Larnaca. The renovated port, known domestically as Larnaca Marina, cost the country 1.2 billion euros. A large-scale renovation took place on the site between the oil terminals and the Finikoudes pier: a restaurant and a cafe with a children's play area were opened, a large parking lot appeared, pavements on the paths were updated and the quality of street lighting was significantly improved. There are also plans to build a number of hotels, apartments, residential complexes, as well as work on expanding the port basin, build storage docks and administrative buildings. 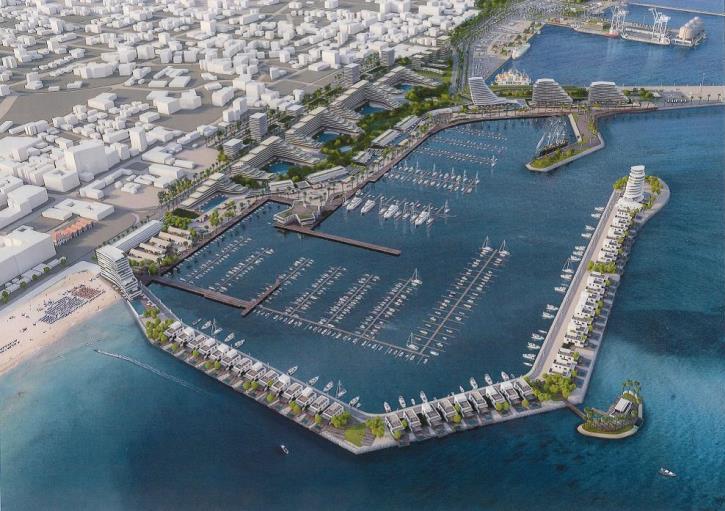 Mandarin Park: a sixteen-story center with 36 apartments, office and commercial premises in Limassol. The tower, about 72 meters high, will replace Mairoza – at the intersection of Ambelakion and Georgiou A’.

The Gallery in Limassol: another breakthrough project of the year. The "Gallery" is being built literally 90 meters from the sea - on the coast. Moreover, the skyscraper with a height of 76 meters, will house only 14 apartments, the rest of the area will be given over to offices with panoramic windows, restaurants and a gym with a swimming pool. 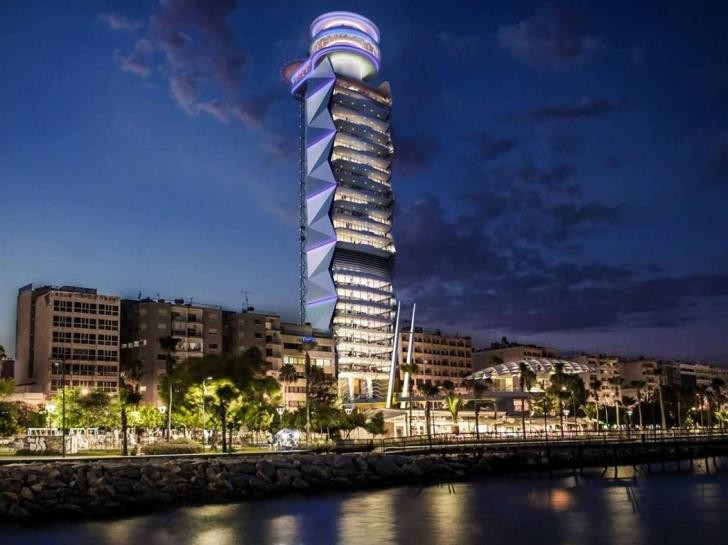 Renaissance in Limassol is planned to be completed by 2024. The five-story building, located on Panou Solomonidi, will be able to accommodate about 400 residents in apartments, as well as about a hundred more - employees of offices and service establishments that will open in Renaissance.

Walton Tower: office tower in Limassol in the Zakaki area. The seven-meter building will accommodate more than a dozen offices and several shops, which, according to the strategy of developers and investors, will help attract more business to the area and thereby influence its economic development.

In Platres, in 2022, the Guru health and residential complex project was launched. The construction budget is 30 million. Structurally, the complex will consist of 7 buildings of different heights, among which, in addition to houses, chalets and villas there will also be spas, canteens, office buildings, and a gym.

In Geroskipou, the construction of a new top-class hotel is in full swing. The five-star hotel, dubbed the "archbishop's" by the press for its location on a piece of land owned by the Cypriot Orthodox Church, will have 8 floors and a garden on the roof for a comfortable and safe stay for guests. Of course, the forty-meter building will have everything necessary for the comfort of guests: spas, restaurants, cafes, gyms, laundries, a massage room, a sauna, a swimming pool, etc. 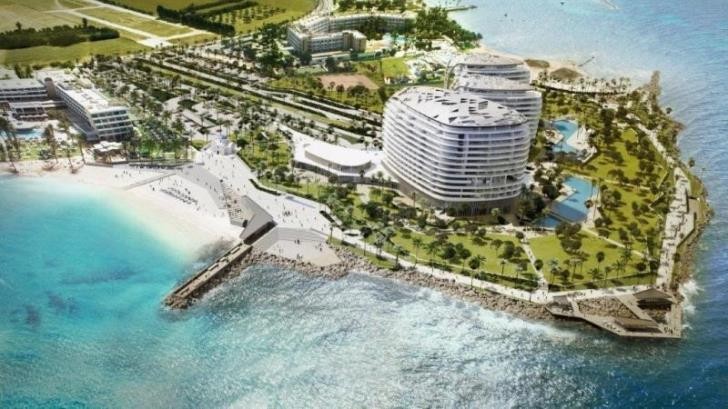 In the residential complex planned for construction in the village of Mazotos, the project provides for 100 residential units and its own treatment facilities. The developer promises to take care of all the aspects of a comfortable living in the new complex, including that it was convenient to come there, that inside there were enough places for rest and parking spaces.

In Pyla, they started building a whole resort, which is striking in scale. There are 14 buildings in the project, the tallest are 18.7 meters high. The total area will be enough to open a spa center with several pools, saunas, gyms, service establishments, as well as offices - for those who want to work in such a picturesque place.

Mackenzie Tower: another tower in Larnaca that will accommodate 57 families. The total area of the new building is more than 2500 sq. m: enough for a pool and for an excellent internal infrastructure for both residents and their guests.