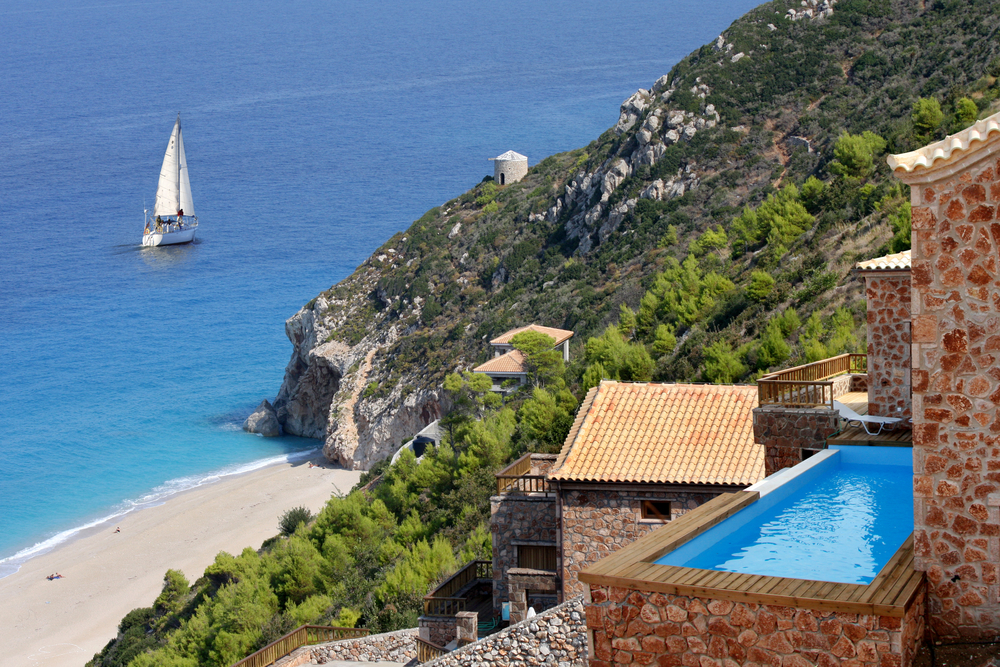 Almost six billion euros were invested by foreigners in Greek Real Estate between 2017 and 2022. In the first half of this year alone, the country received 788 million euros of investments from foreign buyers of residential and commercial properties. Among those who are interested in buying properties in Greece for profit, citizens of European countries prevail. They are attracted by the opportunity to turn their money into a rental income asset. For citizens of countries outside the European Union, in turn, the motivation to invest in Greece is the opportunity, through investment, to obtain the residence permit under the Golden Visa program. We remind you that the program is temporarily suspended for citizens of the Russian Federation and citizens of Belarus.
The Golden Visa is a real magnet for foreign investors. At least, largely due to its existence during the pandemic and in the current global political situation, the demand for housing in Greece from residents of individual countries has exceeded the most optimistic forecasts of past years. In the period 2017-2021, citizens of non-EU countries spent €3.27 billion on investments for the Golden Visa. Europeans, who are not motivated by the prospects of obtaining a residence permit in Hellas, invested only €1.85 billion during the same period. 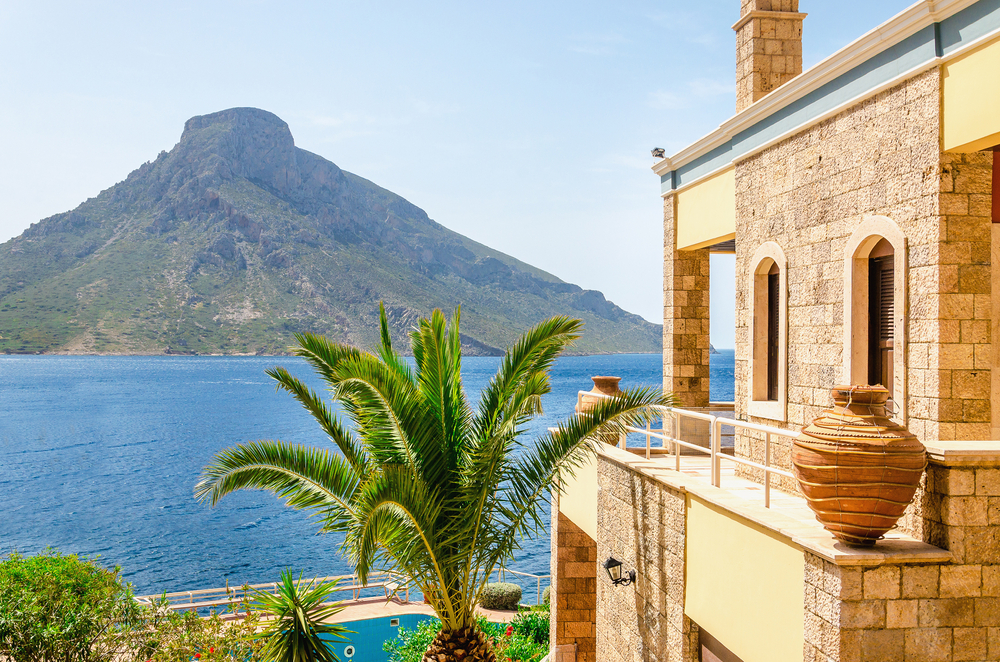 Over the past five years, the opportunity to buy a property in Greece has more often interested residents of countries outside the European Union, but in 2021 the trend has changed. More than forty percent of those investing in Greek Real Estate in 2021 are Europeans (€473 million out of a total of €1.17 billion).
According to the statistics of the Bank of Greece for the period 2017-2021, more often than other Europeans, housing in Greece was bought by neighbors from Cyprus (€466 million of the total), citizens of Germany (€312 million of the total), Switzerland (€391 ml), France (€ 80 million) and the UK (€176 million euros), 161 million euros - were invested by Israelis in apartments and houses in Greece.