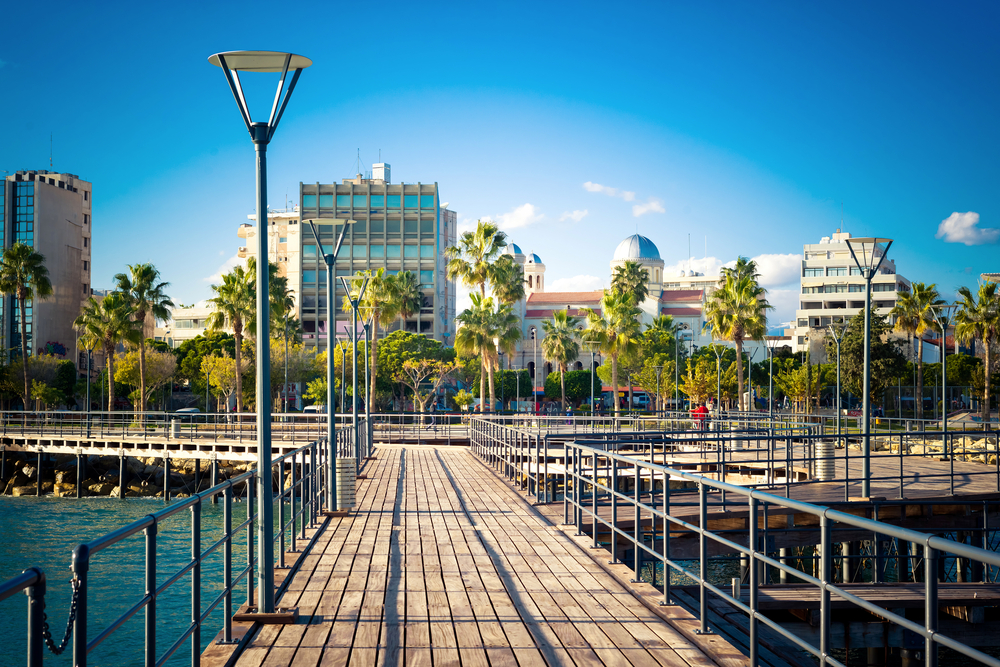 Cyprus real estate is not losing popularity, quite the contrary: this year the country has almost broken its own record of the last 15 years. Since the beginning of 2022, 12,074 real estate objects have changed owners in the Republic, more contracts for the sale of apartments, houses, commercial spaces and land over the past decade and a half were signed only in 2008 - 14,043 for 11 months of the year.
Tasos Yasemidis, an economist and member of the board of directors of KPMG Cyprus, an independent network of audit companies, noted the high level of viability of the sector as a whole as part of an analysis of the current situation in the real estate market in Cyprus. According to the expert, the market for long-term rental housing is in a growth stage, which increases the profitability of investment in housing and increases the flow of those wishing to buy property in Cyprus, including foreigners.
More than 40 percent of all real estate purchase and sale transactions in Cyprus - 5283 - were acquired by foreigners. This is almost 67% more than in the same period of 2021, a year ago, foreigners purchased 2,214 properties less from January to November.
According to analysts' assumptions, sales growth could have been affected by some price cuts, especially in the luxury segment. Over the past 5 years, the cost per square meter of premium real estate has dipped in price, which, as expected, has resulted in an increase in interest in it from Europeans and residents of Arab countries. As far as office spaces are concerned, the surge in sales to foreigners is most likely due to the trend towards massive business relocation, especially to Paphos and Limassol. In turn, the relocation of the businesses  leads to an increase in housing sales to employees of the related companies.
The absolute leadership in real estate sales in January-November 2022 belongs to Limassol. A total of 4168 sales transactions were completed. The number of transactions in Limassol increased by 44.4% compared to the same period in 2021. The second place in real estate transactions belongs to Paphos - 1573 objects have changed hands, which is 66% more than in the same months a year earlier.
Real estate sales statistics in Cyprus are a clear indicator of the stable economic growth of the Republic. Investing in Cyprus real estate is clearly a profitable venture, especially for those who are interested in the possibility of participating in the Golden Visa program, which allows you to obtain a residence permit for yourself and your immediate family, with the subsequent right to renew and apply for citizenship.