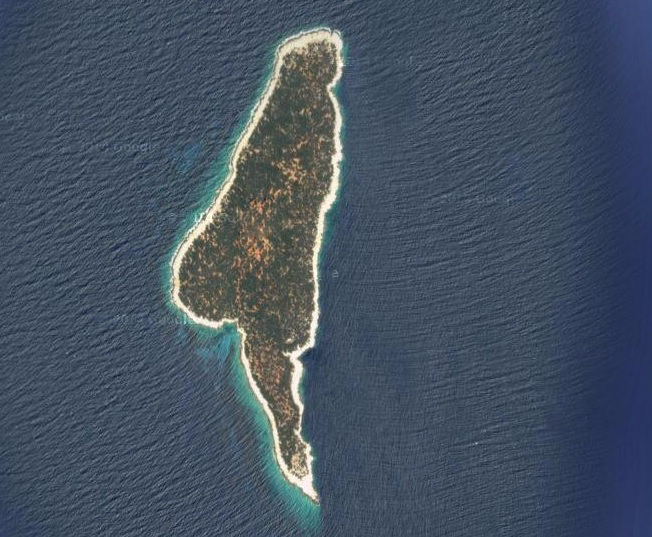 There is provided for sale an exclusive property - island of Rineia in the Northern Sporades, near the island of Skyros.
In the island rocky landscape dominates, the soil is not very fertile, but its clear springs give it a special touch. Access to the island is easy all year round - by the helicopter from the island of Skyros or Athens, or by ferry from the village of Kymi, Euboea's port. Under the new law, which was adopted by the Greek Parliament, it is allowed a construction on the island with a total area of ​​about 55,000 square meters, such as, for example, hotel or villa complex, and about 10% of the total area may be used as a playground, tennis courts or spa. The current owners own this island since 1875. This acquisition will undoubtedly become the hallmark of extravagance and the high status of its owner, a lover of solitude and silence, without coming away from civilization.