There is a number of significant differences on Cyprus, when compared to many countries of continental Europe. Among the positive factors of Cypriot life – one of the lowest crime rates in Europe. Up to this day, Cypriots can live without metal doors and security grilles, high fences and without constant fear for themselves and their property. Perhaps this is one of the most important reasons for having a home on Cyprus, it can be truly beautiful without provoking jealousy, but only approval, it should not be hidden behind an impenetrable fence, but rather traditionally surrounded with a cozy flower hedge around the perimeter. The house is safe, the surroundings are pleasant to look at and creates a positive mood: these are the simple, yet very important rules that Cypriots live by. 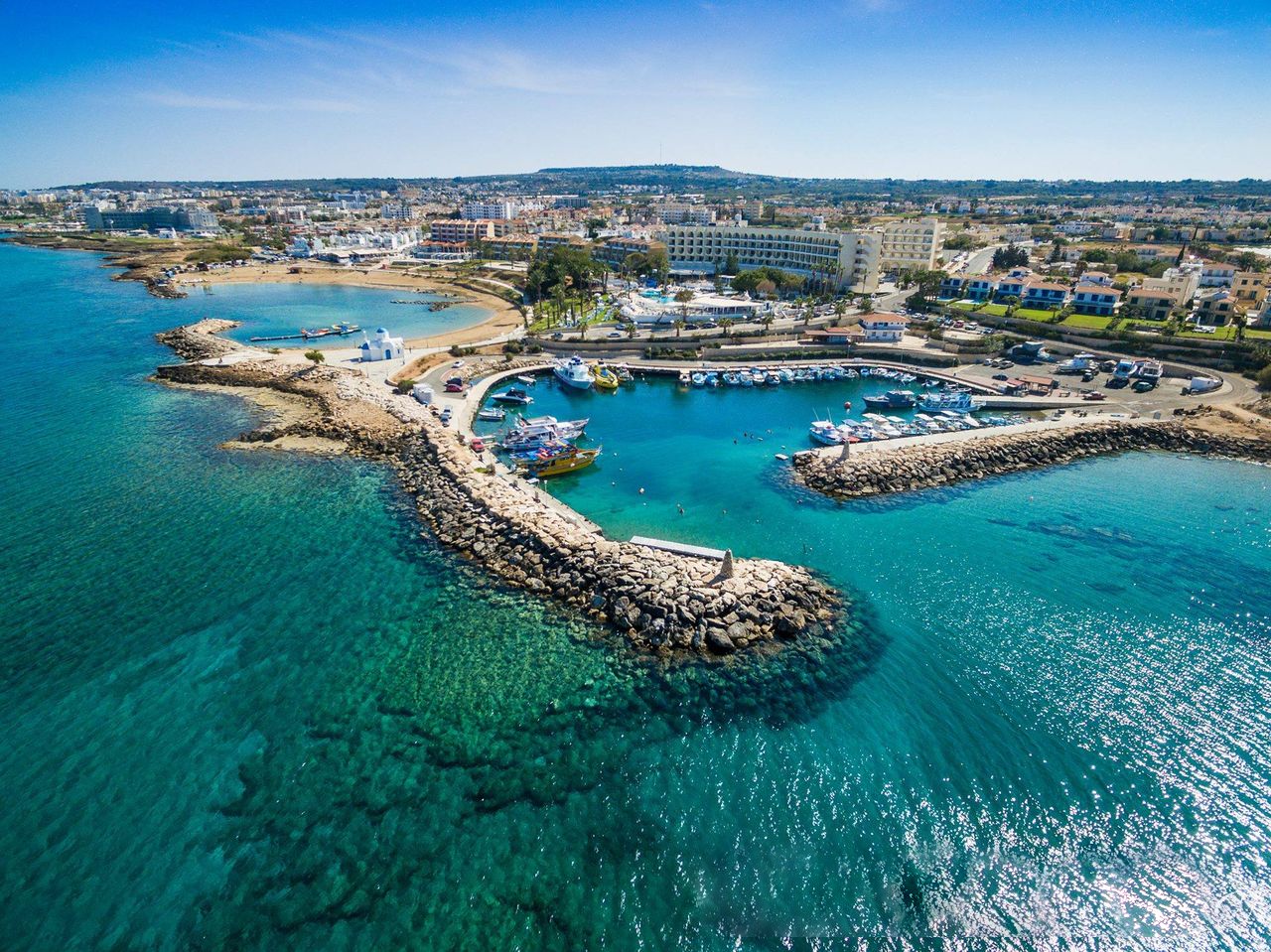 There is police here, but there is practically no need for ubiquitous protection and security. Stores, banks, public places are used to other conditions and tranquility. Partially the whole island resembles a large village in the best possible way: while you may not be acquainted with all the residents of the islands, in this part of land in the Mediterranean, you are all in this together.

Even in the recent past there was no crime on Cyprus. For some time now the situation has been changed for the worse by the immigrants from poor countries, who have other ideas about the rules of life. This fact has caused the Cypriots to reevaluate what is dear and valuable to them, has taught them to lock their cars when leaving the driver’s seat, lock the door to their house and close the gates behind themselves, nevertheless, when compared to the regions of continental Europe, Cypriot reality is truly different: openness, friendliness and the reluctance to see a threat in neighbors and guests is a trait in the Cypriot character that cannot be and shouldn’t be changed.

General feeling of safety in Cyprus is what is natural for the locals and what is felt and valued by foreigners. This is yet another favorable factor about Cyprus – this island is attractive for both family vacations, as well as for an everyday life, without worries and fear.