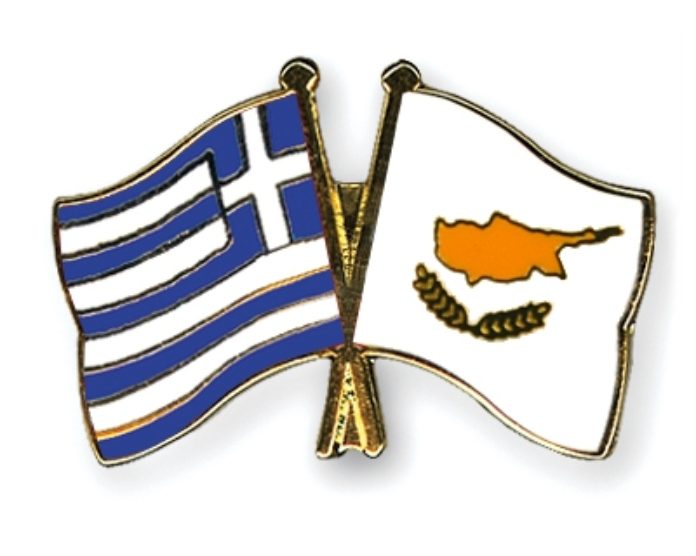 Greece and Cyprus have decided to establish a joint committee to deal with problems in the education and culture sectors, following a decision by the parliamentary education committees of both countries. The decision to jointly formulate policy was taken at a meeting of the two committees at the Greek Parliament during a visit of Cypriot government members.
A permanent mechanism of dialogue will be mapped out by the two states that follow a common line when it comes to educational issues. A Greek committee will now visit the Cypriot House of Representatives to forge a single charter on education matters in the near future.