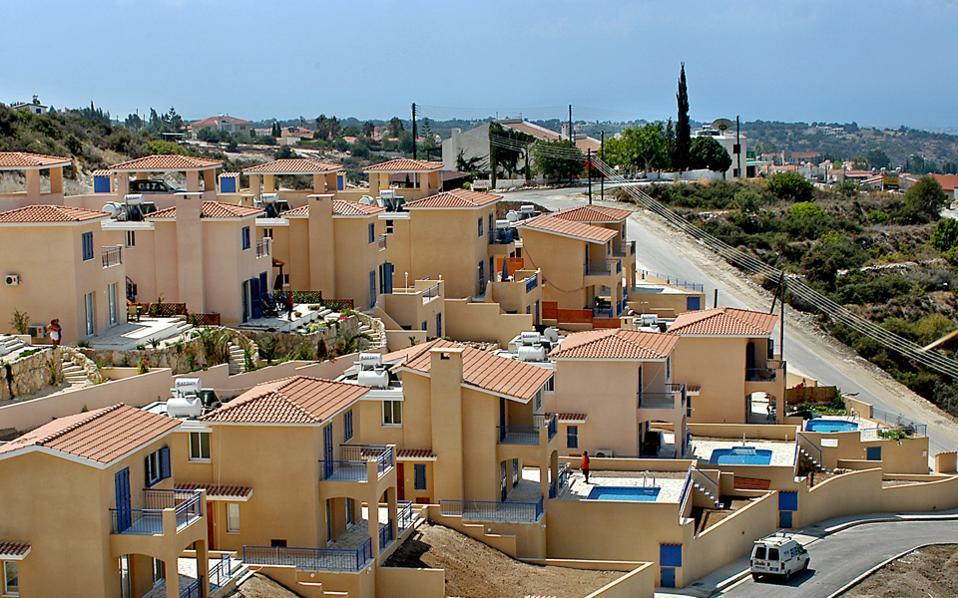 Both Cyprus and Greece have organized what is known as “Golden Visa” programs where foreigners who purchase property are eligible to be granted residence status.

Recently Cyprus’ Golden Visa program has raised some 4 billion euros in revenue for the island – a much higher intake of revenue than Greece’s similar program which has been operating for the past three years.

The reason for Cyprus’ program outperforming Greece’s is thought to be due to the large amount of Russians who are purchasing property on the island. The prerequisite to qualify for Cyprus’ Golden Visa program is that one must invest a minimum of 2 million euros in real estate or 2.5 million euros in Cypriot government bonds or a company.

Cyprus’ Finance Minister Harris Georgiades said that of the 2,000 passports that have been issued to foreigners from non-European countries, half of them are to Russian nationals.

Greece’s program has been running since 2014 and offers a 5-year residence permit to foreigners who spend a minimal of 250,000 euros on real estate in the country.

Unlike Cyprus, Greece’s official figures released in January 2017 reveal that 1,573 residence permits have been issued to foreigners who purchase Greek real estate and that most of the visas (664) went to Chinese nationals, followed by Russians (348), Egyptians (77), Lebanese (73) and Ukrainians (67).