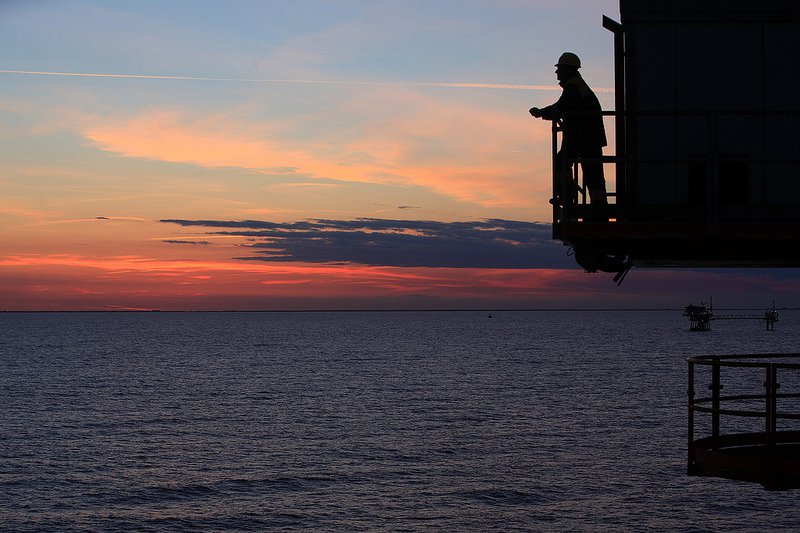 Italian energy giant Eni on Thursday said it had made a “promising” lean gas discovery off the coast of Cyprus, further putting the divided island in the middle of claims of natural resources in the eastern Mediterranean.

The company also said the find at just over 3,800 meters confirmed the extension of its “Zohr like” play in the Cyprus Exclusive Economic Zone (EEZ).

Eni has been present in Cyprus since 2013 and detains interests in six licenses located in the EEZ of Cyprus.