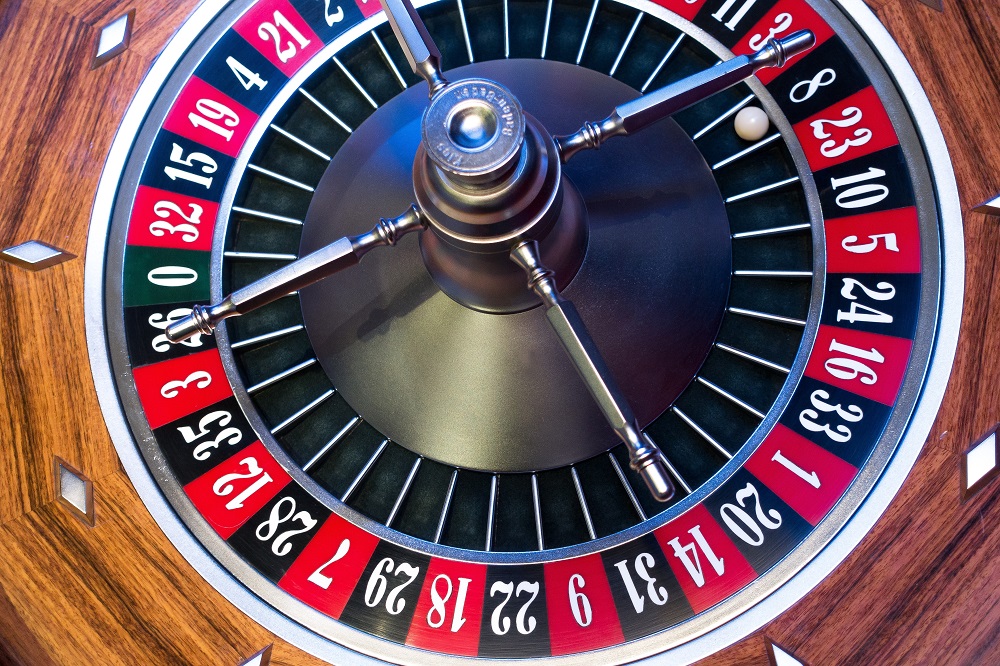 Soon, the luxury casino can boast not only the American Sin City but also Europe. A bright and respectable casino will appear in Cyprus in the city of Limassol. According to the idea of ​​the creators, this place will be impressed by the unchanging atmosphere of prestige and the variety of gambling. Here professional gamblers will be able to demonstrate their art and compete for a big jackpot. Casino of this level will assume special standards of behavior for visitors and a certain dress code.

What is known about the largest European casino?

According to the initiators of the project, the construction and finishing works will last three years, so already in 2021; this entertaining institution will open its doors to all comers. There is an occasion to plan an additional trip to Cyprus for those who do not represent their leisure without gambling or planning to try their luck at a new place.

Construction works are handled by Melco Resorts and Entertainment, a company known in the hotel and gaming industry. Its headquarters is in Hong Kong. She built the largest Asian entertainment venues, including several gambling-hotel complexes in Manila and Kotay, clubs of slot machines, and a huge hotel-casino.

As the general director of the Hong Kong Company Lawrence Ho informed, the income from the casino will attract almost 300 thousand tourists a year. And during a press conference in Macau on the occasion of the construction of the casino, it was announced that the gambling profits that will be available in the new casino will be 4% of Cyprus's gross domestic product.

If this forecast is to be fulfilled, then the island's economy will significantly strengthen. This, in its turn, will have a positive impact on all spheres of life of the population. And especially the republic will benefit from the increase in the number of tourists – presumably up to 300 000 people.

Also, a representative of the Hong Kong Company expressed pleasure that it was his company that could win a tender for a license for construction in Cyprus.

Features of the new Cyprus casino

According to preliminary estimates, € 550 million will be needed to implement the project. For three years, while the building will be conducted, more than 4 thousand people will be provided with work. After the gambling establishment starts working, about 4,500 employees will be needed to service it. Next to the casino will be located a 5-star hotel with 500 rooms, suites and villas, bars and 11 restaurants.