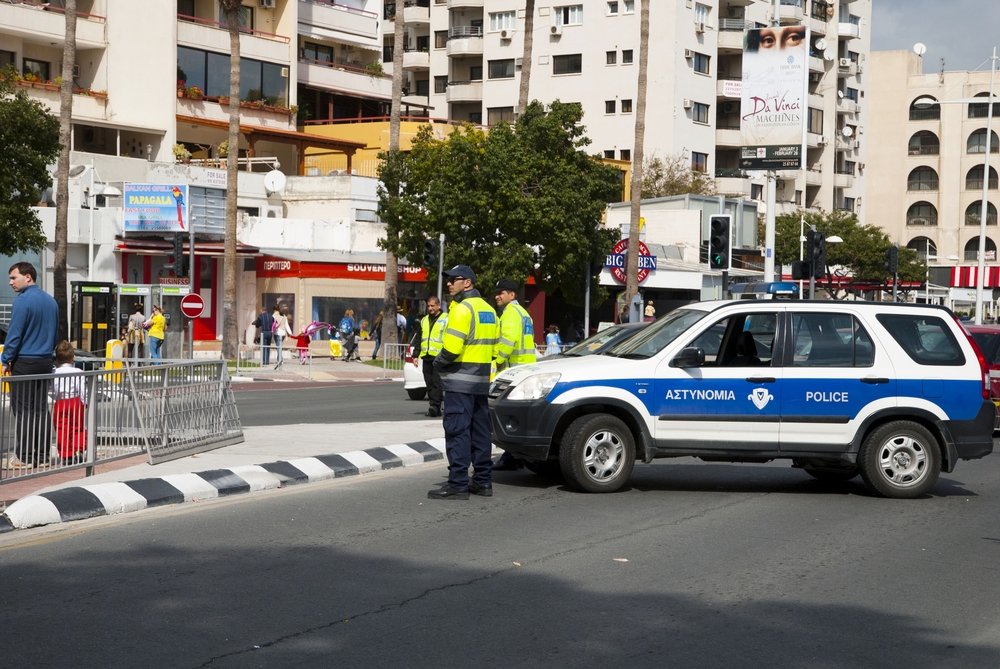 The police of Cyprus volunteered to pay more efforts on the protection of the island citizens. In particular, the ministry officials said that everyone can connect to a centralized alarm system that operates on the basis of police. This can be done both by individuals and  legal entities.

What happens when the alarm goes off? Not later than seven minutes after the call, the police will be at your house to check what triggered the alarm. The cost of this service is only 50 euros per year. But it is important to clarify that a false call will not be free – each will cost 77 euros. This security system began operating in the fall of 2017.

This year, the police budget has been increased by more than 95 thousand euros. They are spent on the purchase of a special program that ensures the optimal operation of the security system. Namely – an electronic map of Cyprus has been created, on which absolutely all residential and non-residential objects that are connected to this system are displayed, as well as all police patrol cars.

The effectiveness  of the new security system was noted by the police, as before they could receive no more than 10 calls per hour. Now, thanks to the new alarm system, this figure has increased hundreds of times and, at times, reaches 2,000 calls per hour. The figure sounds a little fantastic. If the police succeed and really handle so many appeals, are there really so many policemen in Greece who could go out to each of them?

The head of the Ministry of Justice and Public Order, Jonas Nikolaou, argues that such a modern system was created to reduce the number of crimes associated with penetration. Every time an alarm is triggered, a police squad is required to arrive. The system itself determines which of the patrols is nearby and sends him a notification with an address where a crime could potentially have occurred.

It's quite easy to join this program. Owners of the house need to equip with their own security system, and then connect it to the police. And the system works not only on breaking but also on fire. It is also convenient that the presence of the host is optional at the time of the arrival of the police.