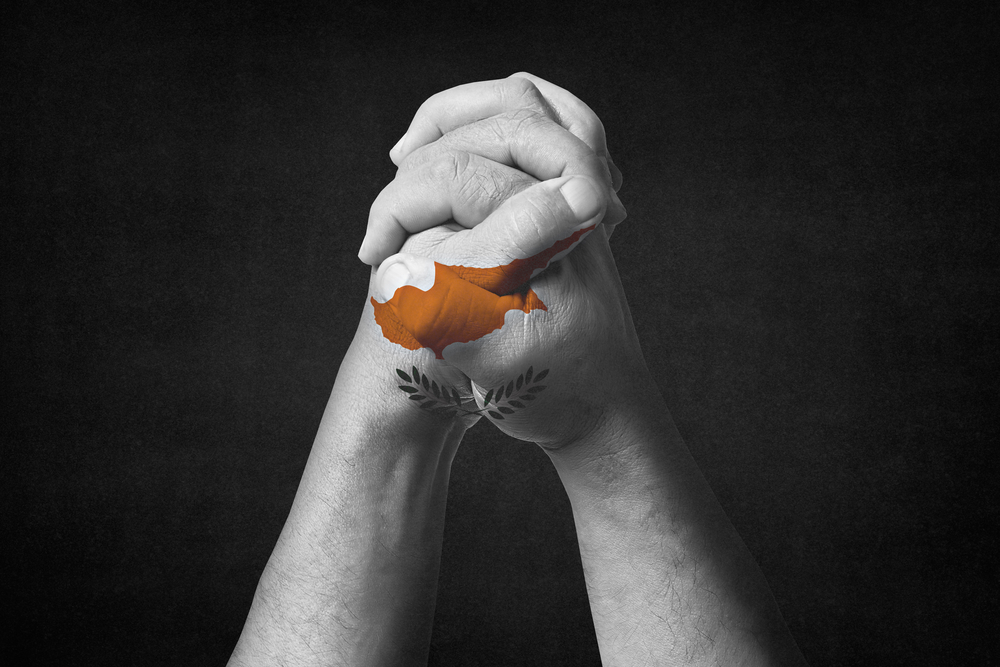 In May 2018, the Government of Cyprus reduced the number of quotas for issuing citizenship under the investment program. Now the annual figure should not exceed 700. This was announced at the 3rd Cyprus Citizenship & Residency conference by the Real Estate Investment Summit in Limassol.

The number 700 implies only the key applicants without taking into account their spouses, children, and parents. According to experts, there are no reasons for the unrest in connection with the restriction of the number of applications, since this figure has never reached the limit.

In addition, some changes have been made regarding the program. Some of them came into force most recently. For example, for those wishing to become citizens in the program for investors, the Code of Conduct (Code of Conduct) was introduced – a set of rules governing the process of access to information about the program. The permission to provide these services will be issued only to a certain list of companies. This change in the program entered into force only on August 1.

The process of obtaining citizenship for investment was complicated by the authorities of Cyprus by introducing a paid procedure due diligenc. It will give as complete a complete picture of each object of financing (taking into account the risks of possible complexities). The relevance of the information received during due diligenc is 30 days.

Verifying potential future citizens will also be credible. Moreover – quite strictly. Earlier this was the task of the Bank of Cyprus. Now for this purpose, it is planned to involve third-party organizations.

We should recall that program participants must own real estate worth more than half a million euros, as well as finance more than two million euros in business. All applications will now be considered not three months, as before, but up to six months.

Also, this year began the licensing of companies that will be mediators in the process of issuing a passport. So, since the beginning of August, it can be obtained only by contacting a licensed agent. The Supervisory and Control Committee is called upon to monitor and keep track of activities in this area.

This is a new body that was created specifically for this purpose. It is expected that there will be employees of the Investment Promotion Organization, as well as employees of the Ministry of Internal Affairs and the Ministry of Finance. In addition to other responsibilities, they will also control how investors comply with the requirements of a declaration that regulates the process of providing services through intermediaries.

Previously, investors were entitled to sell their acquired housing three years after signing the contract. This period has not changed, but its count will now be conducted from the beginning of the construction of real estate.