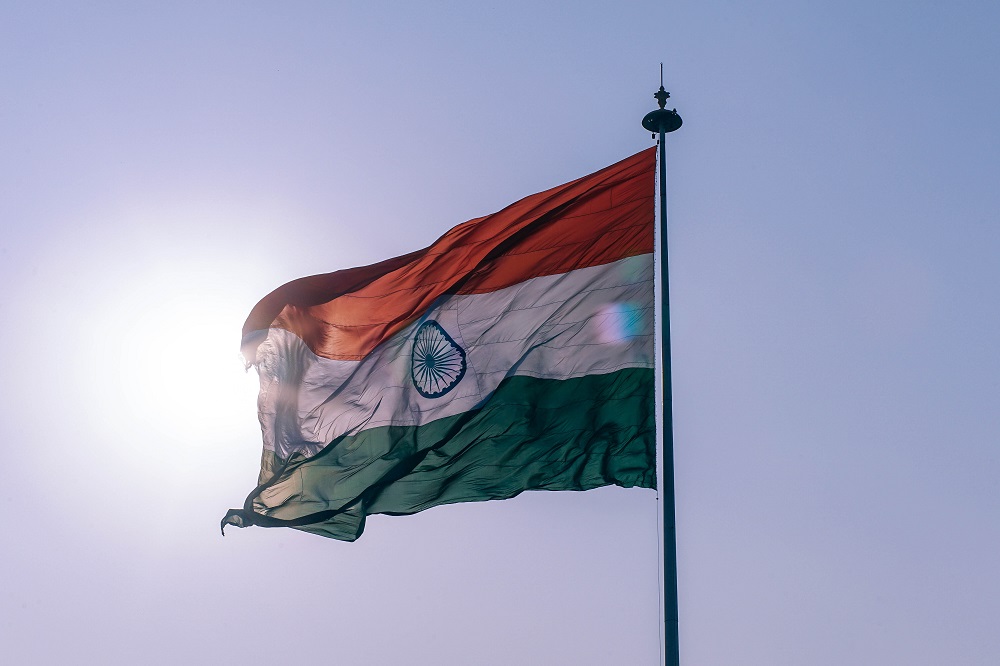 On September 3, the President of India and his wife flew to Cyprus. Ram Nath Covind's working visit to the island began with a solemn banquet that was organized on the territory of the residence of the President of the Republic in Nicosia.

President of Cyprus Nikos Anastasiadis, together with his wife, hosted the head of India. During the banquet, he stressed that both countries are aimed at fruitful cooperation, since they have the same view of democracy. In the opinion of the President of the Republic, the friendship that has developed historically contributes to the strengthening of relations between states. Indeed, the partnership between countries began to gain momentum after their victory over colonialism.

Arrangements between the heads of the two states

During the meeting, the heads of state agreed on a number of measures to strengthen cooperation in the sphere of finance and ecology. It was decided to support each other in the international arena in dealing with local and global issues (terrorism, environmental degradation, the spread of weapons and drugs). They have sealed their agreement with signatures.

The President of India wished to further develop the partnership in the field of IT-technologies. He expressed great gratitude to the Cypriot government for its support in deciding on permanent membership in the UN Security Council. The Head of Cyprus at the same time thanked the President personally and the entire Indian government on behalf of his people for their support in the matter of uniting the island.

After the banquet in the presidential palace, the head of India visited the bust of Mahatma Gandhi. After that, Ram Nath Covind came to the meeting of the House of Representatives, where he addressed the Cypriot deputies with a speech. He stressed that the island state is for India not just a faithful friend, but also a reliable supporter. Within the framework of the meeting, a separate conversation with the speaker took place. Also, Covind's participation in the opening of the monument to Rabindranath Tagore, who was one of the greatest Indian poets, is planned.

During the meeting, the presidents' spouses visited the children's charitable foundation. Savita Covind donated 8,695 euros. After a short excursion, the women attended a music concert with children. Towards evening the Indian delegation was resting in the Bay of Fig Tree Bay.

Over the past 9 years, the head of India first visited Cyprus. His predecessor, Pranab Kumar Mukherjee (13th President), never flew to the island. The last working visit to the territory of the republic was made by Pratibha Devisingh Patil (the 12th President of India) in 2009.