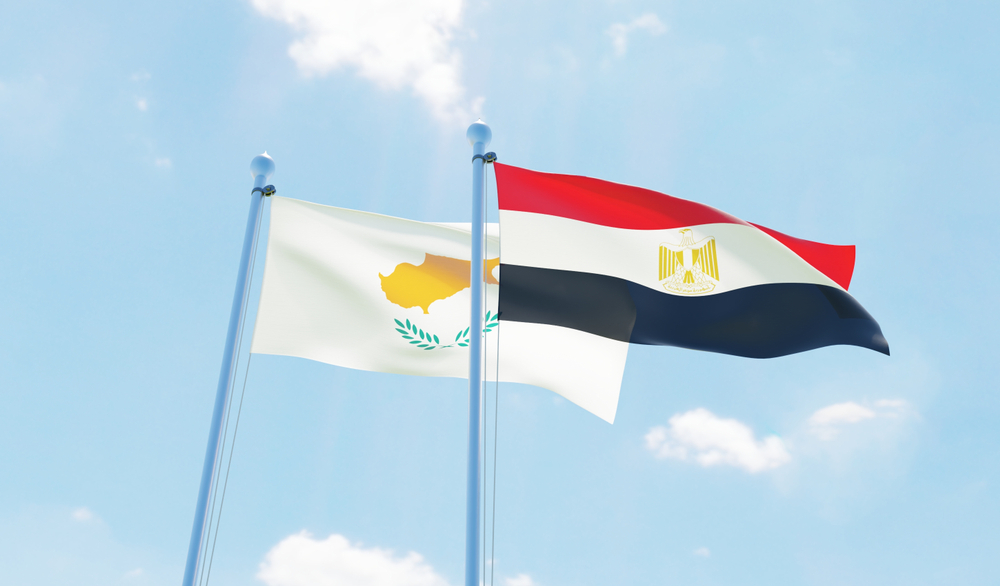 The attention of the European Union has recently been directed to the Eastern Mediterranean, seeking ways to expand and strengthen its energy industry. A number of signed agreements will allow the inclusion of new countries in the list of suppliers of liquefied natural gas to the territory of Europe. Now Egypt and the Republic of Cyprus are discussing such a step.

Countries already this Wednesday plan to sign an agreement, which will fix the basic provisions for the construction of the first pipeline in the Mediterranean region. The signing ceremony will be attended by a representative of the European Council. The energy minister of the island state, Yiorgos Lakkotripis, together with Tarek El Mollahad, the Minister for Energy Affairs from Egypt, met with the head of the Republic of Cyprus, Nikos Anastasiades, where he was informed about the negotiations on the construction of the pipeline.

According to the Cypriot president, signing the agreement is an important decision for the country. The matter is that the transportation of natural gas extracted from the bowels of Aphrodite (located in the 12th zone of the EEZ) is of great importance for its further exploitation and development of the energy industry in the country. According to Nicos Anastasiades, Cyprus aims to make every effort to create a dedicated corridor that will allow an unimpeded supply of gas to the territory of the European Union from the Eastern Mediterranean.

Let's notice, that in August it was informed about the preliminary arrangement between Cairo and Nicosia which has received the EU approval. Now representatives of the two countries are preparing to sign an agreement to begin work.

The subtleties of the project

President Anastasiades added that in the near future it is planned to create a center that will begin to coordinate the signed agreements with the Greek and Israeli sides. Earlier this year, Cyprus encountered provocations by the Turkish side. Recall, then the warships blocked the work of one of the largest energy companies ENI (Italy) and the research had to be suspended. Representatives of the European company worked on the territory of the third block of the exclusive economic zone of the island.

Answering questions on the EastMed pipeline, Anastasiades said that the EU has allocated € 34 million for the project, and now the stability of the facility is underway. Regarding the visit of the representatives of Exxon Mobil (the world's largest oil company with the location in the US) to the Republic of Cyprus, the President said that the arrival of specialists is expected in the next few months.

The gas pipeline will be laid along the bottom of the Mediterranean Sea. It begins at the Aphrodite deposit, which is located to the 12th block of the EEZ of the Republic of Cyprus. Its development has been conducted for more than seven years. From the field, according to preliminary estimates, 140 billion cubic meters of gas can be pumped out.