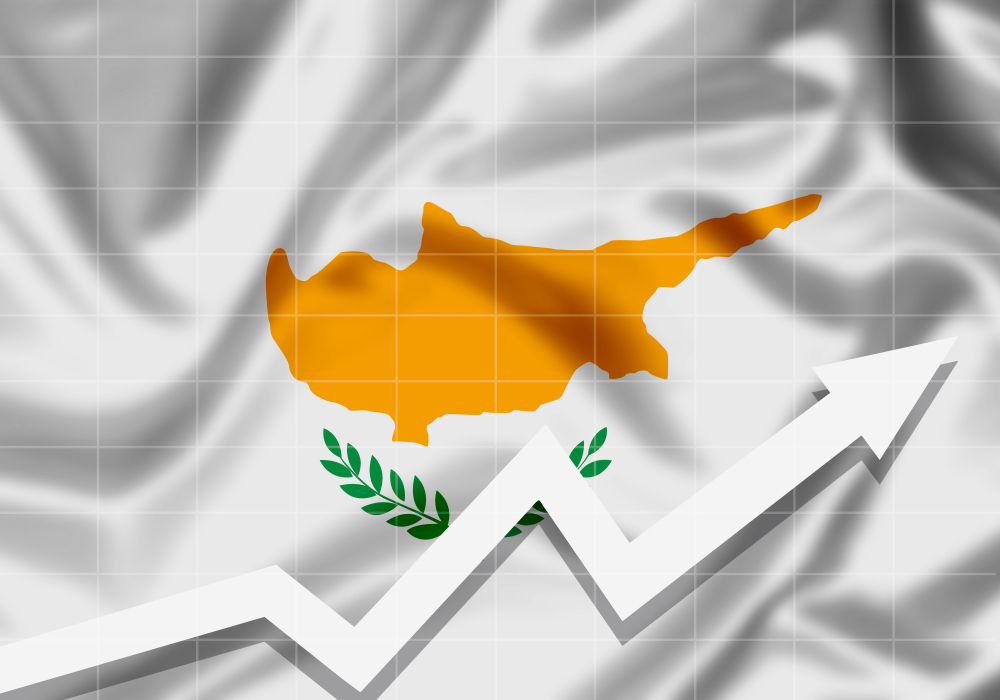 For the first six months of 2018, Cyprus has demonstrated a rapid rate of economic growth. That allowed it to get into the top five of the leading countries. The rating was compiled by the DBRS agency. The top three were Latvia, Malta, and Slovenia. A little lower was the rate for Slovakia, so it took the fifth place.

How does DBRS assess economic growth in European countries?

Representatives of DBRS came to a unanimous opinion that the first six months of this year were rather unprofitable – the growth was only 2.3% on an annualized basis. In the same period last year, the indicator was more by 0.5%.

At the same time, DBRS notes positive changes in the economic situation of the countries of the European zone. First of all, the unemployment rate has become much lower. Secondly, there are prerequisites for increasing domestic demand. At the same time, the rating agency is concerned about the economic risks associated with the further implementation of the Stability and Growth Pact and the new budget adopted in Italy.

Features of the Cyprus economic growth

DBRS assesses the economic situation by 18 parameters. Over the past six months, six of them have worsened. For example, the pace of long-term lending for housing purchases has slowed significantly – a decline of 4.8% was recorded. Note that in the euro area this figure is one of the largest.  In Latvia the situation is even worse – the indicators have fallen by 6.7%.

Despite the fact that Cyprus was able to become the leader in economic growth among the countries of the Eurozone, the island state is still in the last positions in the issues of alternative energy. Only 10% of electricity is produced by renewable energy sources.

A bad situation with "green" electricity is developing not only in Cyprus. According to the European Statistical Service Eurostat, the worst situation is with the solution of this issue in Malta. There, the share of alternative energy accounts for only 6%. At 1%, the index of the island republic surpassed Luxembourg and Hungary. Already behind them is Cyprus – from 8.6%.

The absolute leader in Europe in the use of renewable energy resources is Norway. It produces 4.7% more electricity than it consumes. Water is used for its development in the country. Iceland accounted for 95.3% of the alternative energy. At the same time, more than 30% of electricity is produced by geothermal sources. Recall that the European Union has taken a course to transfer the energy sector exclusively to renewable sources. By 2020, Cyprus needs to ensure the production of 13% of electricity from alternative sources.