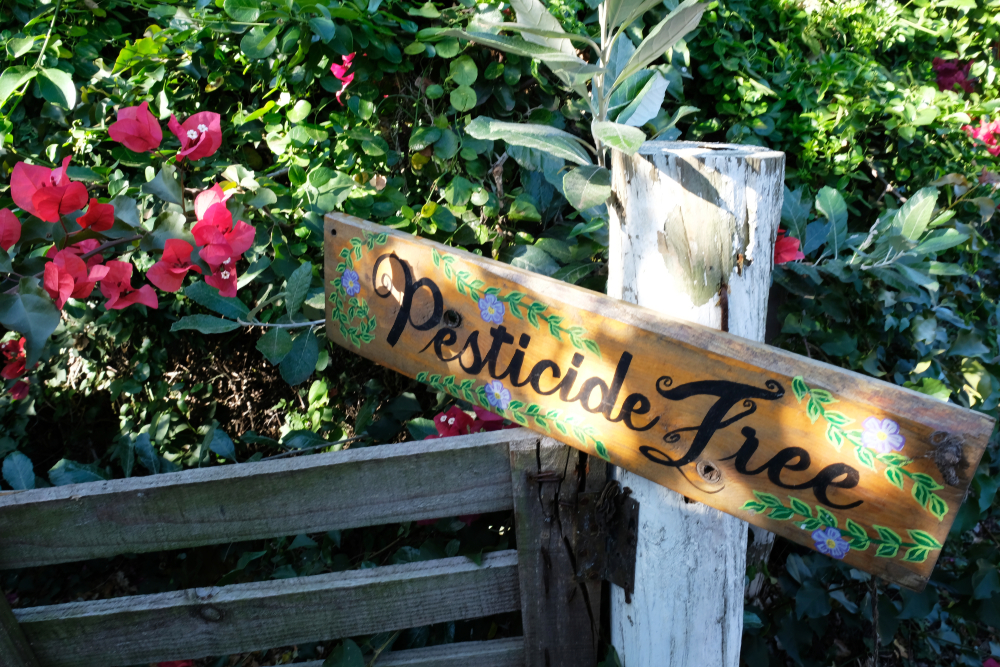 The use of pesticides to control pests and protect plants from a number of dangerous diseases is far from news. But the modern consumer is really worried more about the question - which country purchases, and therefore uses the minimum amount of harmful chemicals. Sunny Cyprus was in the top three countries that have reduced pesticide use to the maximum.

Among the most sought-after categories of pesticides were bactericides, as well as fungicides that prevent plant contamination, and eradicate fungi after infection. They account for about 46% of all purchases. Eurostat ranks second with herbicides that destroy moss and slow down grass growth (19%). Third place was awarded to insecticides and acaricides, the task of which is to combat harmful insects, including ticks (11%).

Is it possible to somehow avoid such purchases, or at least reduce their volumes? Perhaps, but  it is not immediately. Experts say that it is worth gradually moving to the so-called biological or organic agriculture. It is based on the minimum use of external means of production and is focused on restoring, maintaining and maintaining ecological harmony.

The farms that decide to engage in such agriculture can be counted on the fingers of one hand. In Germany, there are only 6%, in Sweden – 5%, in the USA – 4%. It is planned that in 6 years the number of such farms in the European Union will increase to 30%. At this stage, a quick transition is impossible due to additional financial expenses and the need for hundreds of workers. Not every country is ready for such a turn. And even Cyprus, who took the second place of honor, among them.

What is it now?

Yes, not all fruits and vegetables accumulate the same amount of nitrates. Poisonous substances most often "settle" in celery (up to 70 different pesticides), peaches and bell peppers (62-65), strawberries and cabbage (50-55), apples and spinach (40-45), potatoes (36), cherries (25), blueberries (13). But beans, beans, currants, garlic, plums, and cereal pesticides are practical “not loved”.

Even after thorough washing up to 15% of nitrates remain on the surface of a vegetable or fruit. To avoid harmful effects, try soaking foods for a couple of hours, peeling or peeling the top leaves, adding citric acid to salads.

In the near future, the EU plans to expand the ban on the use of, particularly harmful pesticides. And already the new Eurostat will tell you whether Cyprus was able to maintain its position or even improve it.