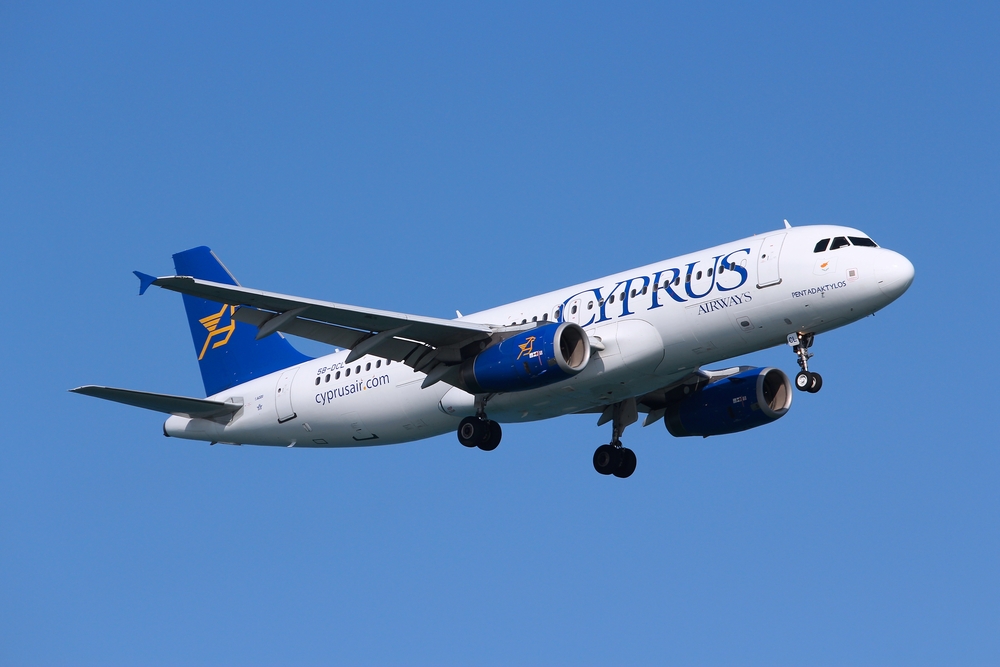 Cyprus Airways Cyprus Airlines has long been committed to improving flight safety and improving service quality. And the result of the transformation was membership in an international association. It took a more than a year of hard work for the Cyprus air carrier to join the IATA (International Air Transport Association). Currently, 280 airlines from around the world have membership in this association.

This summer, an IOSA audit was successfully completed at Cyprus Airways: membership in an international association is impossible without this verification. Based on its results, it became clear that the Cyprus air carrier ensures flight safety in accordance with international standards. Top managers of the Cyprus airline in a press release informed that they are sincerely proud of joining IATA.

Cyprus Airways has been active for over 70 years. It became a joint project of the Cypriot government, a well-known British airline, and individuals. The headquarters of the airline is located in Nicosia.

Now the Cyprus Airways brand is owned by Charlie Airlines. The exclusive right to use it was purchased for € 2 million for 10 years. It was a necessary measure: the temporary sale of rights allowed Cyprus Airways to pay off debts.

Today, the airline’s fleet consists of 13 aircraft, the operational period of which does not exceed 13 years. Flights are carried out in 30 destinations worldwide on Airbus aircraft of various models.

Why the membership in IATA is important

The International Air Transport Association has existed since 1945. It was created in Cuba, and now more than a hundred of its offices around the world are open. Thanks to this organization, airlines can work together to improve flight safety.

At the time of the founding, the non-governmental organization included airlines from 31 countries located in North America and Europe. Now IATA's geography has expanded significantly – its members are airlines from 117 countries. They account for more than 80% of flights that are carried out worldwide.

The international association has an extensive scope of activities. First of all, it needs to control the order of settlements between the subjects of air transport, as well as assign codes to airlines, airports, and airplanes so that it is convenient to navigate among all their diversity. Another important activity of IATA is ensuring the safety of air transportation. An IOSA audit is conducted to control it, and in some cases, a more advanced version is Enhanced IOSA.