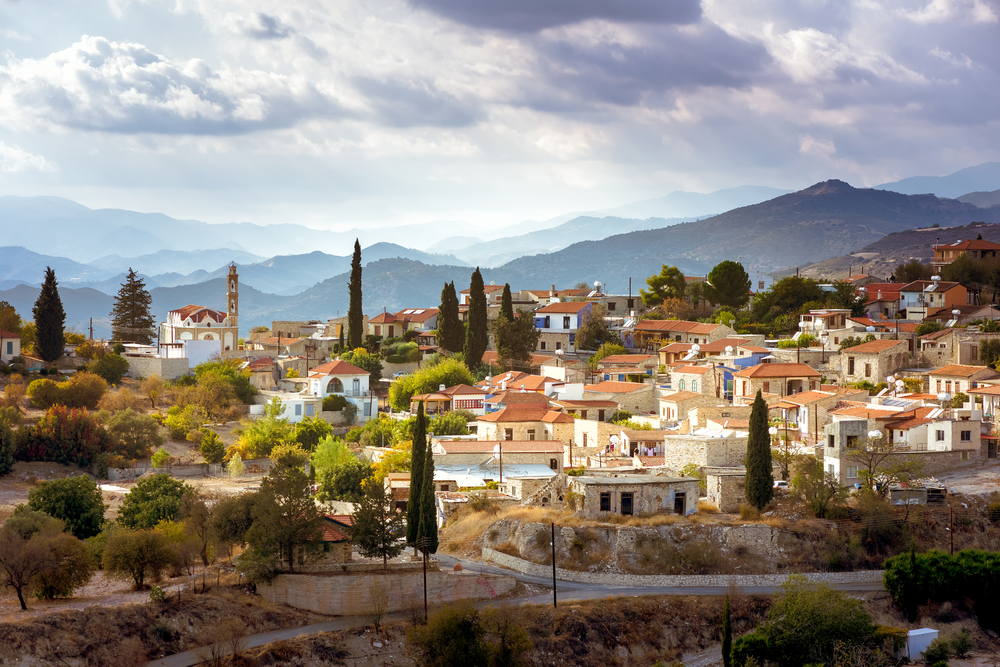 A few months ago, analysts had high hopes that property sales in Cyprus will exceed the maximum of last year – 8,734 transactions. Only in the first six months of 2018, the figures increased by 24%: 4,470 transactions were concluded with the subsequent registration of the land plot.

October 2018 pleased with an unprecedented rise. The number of contracts for the sale of various types of real estate (residential and commercial), as well as land for construction, was 811, which is 6% more than in October of the previous year.

The land department of the island testified that the October sales growth was still slightly lower than in the previous three months. So in September and August, it was equal to 14%, and in July it even reached 21%. Despite this, the local economy continues to improve.

Of the 811 October deals, 403 were concluded with foreigners. Of these, 146 are citizens of the European Union, 257 are buyers from other countries of the world. At the same time, 180 deals were made only in Paphos. Limassol fell behind the leader by several positions, 113 contracts were signed here. The third place went to the city of Larnaca (70), followed by Famagusta (21) and Nicosia (19).

It has been said that the cities of Cyprus even compete with each other in keeping the palm of sales. Paphos and Limassol remain the market leaders: the number of foreign buyers is consistently high here, accounting for about 70% of all foreign demand. Nicosia is on the heels of the leaders: if compared with the previous year, the number of signed contracts here has increased by 34%.

The cost of housing in the leading cities

Prices in Paphos are more loyal. The starting price of one-bedroom apartments is € 60,000, double apartments - € 80.000, three-bedroom apartments – € 100.000. Why is real estate cheaper in Paphos? Because a small number of typical residential apartments prevail. But now a lot of pitchforks are being built in the city, which means that people with great incomes are considered the main client base. Already built villas, as a rule, are several times more expensive here. If you want to buy a house in Paphos, then its initial price will be € 450.000.