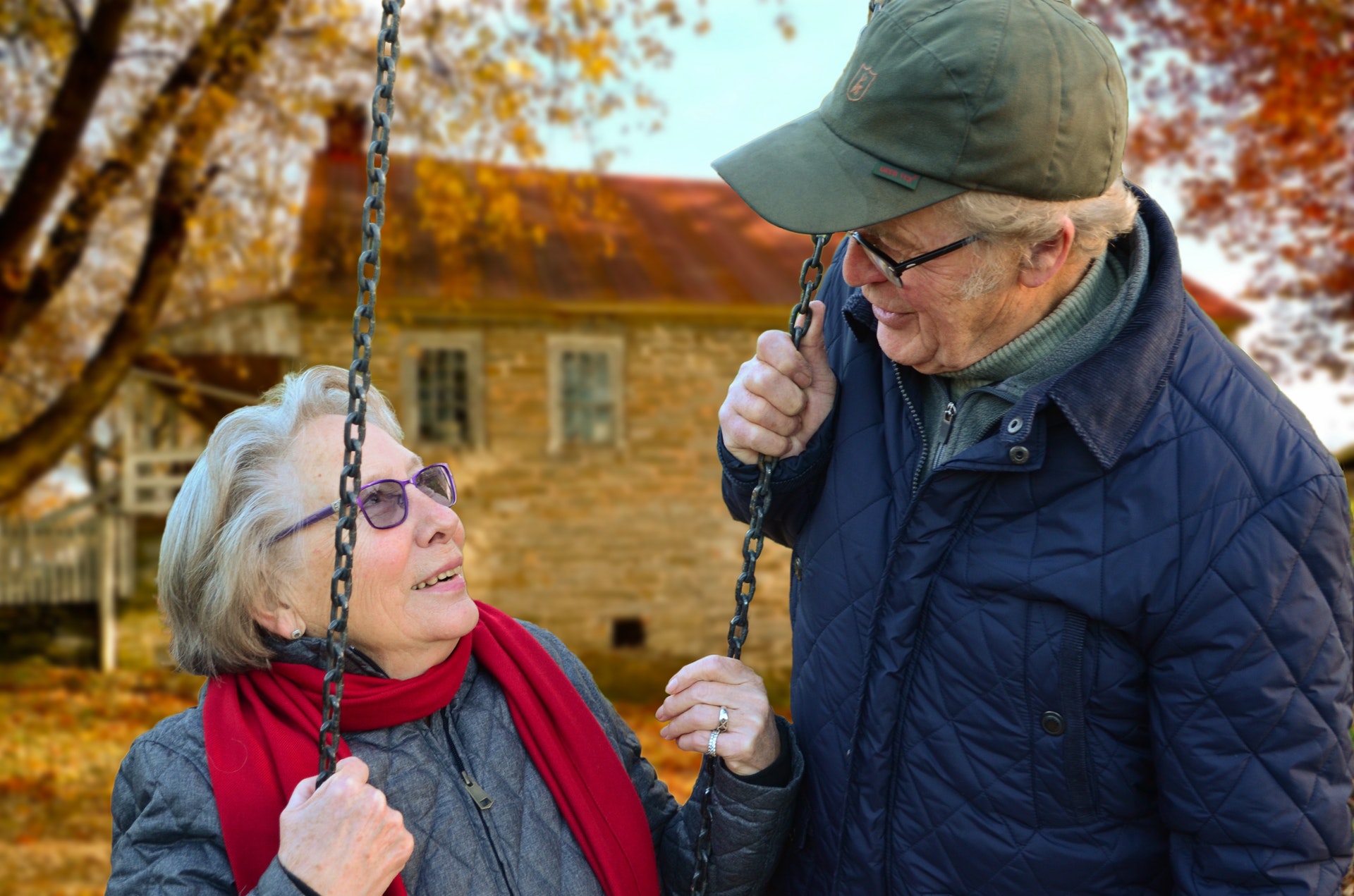 In Europe, a ranking was made of countries where the population has the longest life expectancy. And Cyprus entered the top five – the Mediterranean state was in the fourth place of honor. True, it had to be divided with France and Luxembourg, since, according to the statistical service, in all these countries, people on average live 82.7 years.

Switzerland became the absolute leader in the race of long-livers. According to experts, people live in this country for at least 83.7 years. Slightly lower the bar keeps Spain. According to experts, the average age here is 83.5 years, and most of the representatives of the local population live to it. The top three are Italy with 83.4 years average.

The worst indicators of life expectancy were shown by the Baltic countries, as well as Bulgaria. According to estimates of European experts, people do not live for more than 75 years.

A distinctive feature of Cyprus is not only the fact that many locals are over 82 years old, but also that at the same time they have excellent health. Elderly Cypriots enjoy doing what they love, walk with their grandchildren and spend time with their family, take care of the garden and drive a car.

Whereas on the territory of Russia and Ukraine, for example, most people at this age struggle with serious diseases and cannot lead an active lifestyle.

In fact, there are no secrets of longevity. Longer life expectancy contributes to the Mediterranean lifestyle itself. Firstly, the island has a favorable climate: the sea provides the body not only with the necessary iodine reserves, but also with constant tempering procedures, and the sun with vitamin D. It is worth noting that there are many trace elements rich in microelements and vitamins in the diet of local residents, fruits and vegetables.

Another factor that has a significant impact on longevity is a measured lifestyle. In this, the Cypriots have succeeded as no one. They are distinguished by their slow pace, and in any situation they keep calm. That is, no stress on the heart and nervous system.

In addition, local people are very fond of their hobbies, in spite of the age. So, Cypriot diver Ray Woolley in his 95 years continues to explore the depths with pleasure. On the 94th birthday, he plunged to a depth of almost 40 meters. So he set a record that went into the Guinness book. A year later, he again decided to break the record – his own this time: Ray had stayed under water for 45 minutes and reached a depth of 40.1 meters.