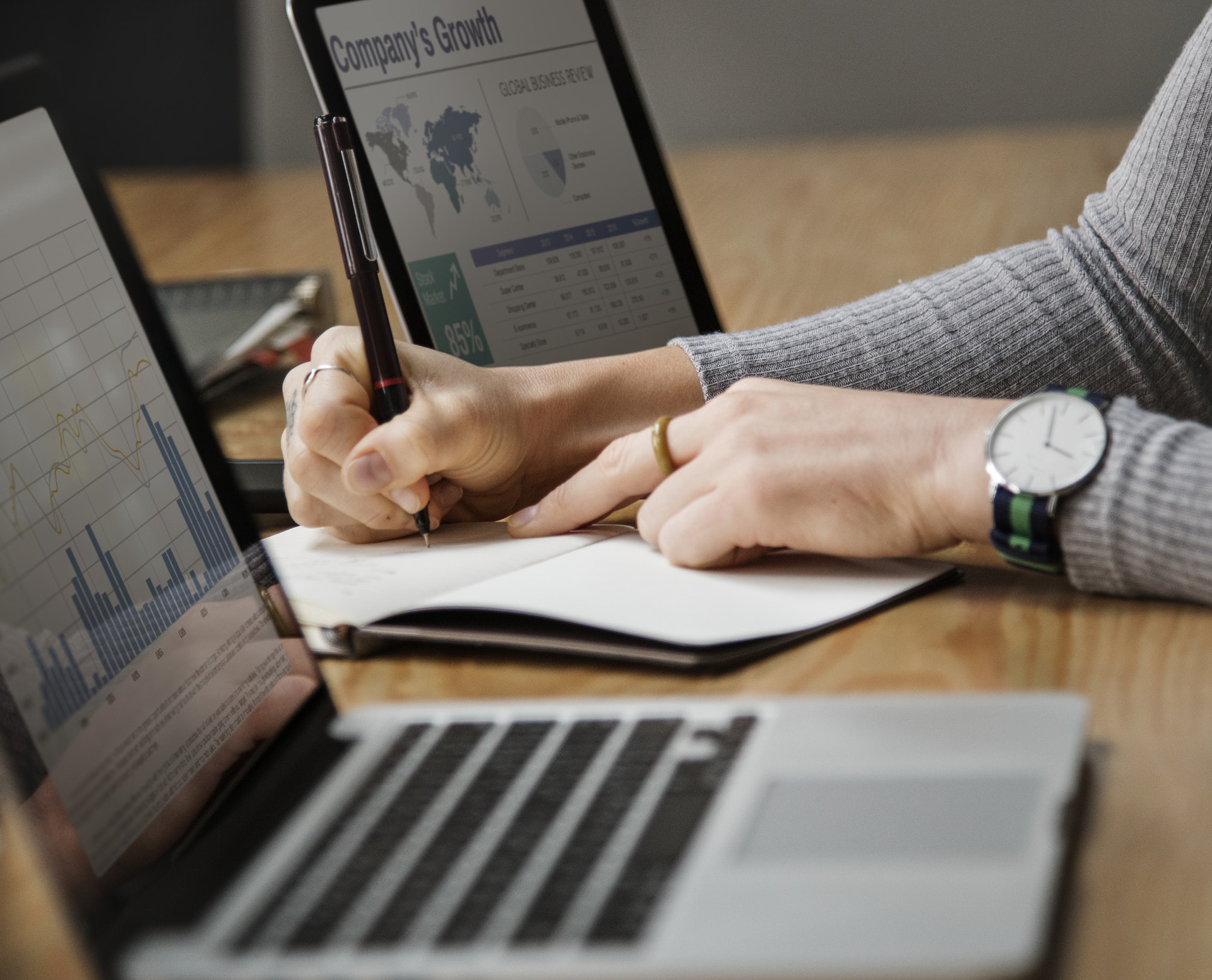 Over the past week, important developments have occurred in the Cyprus banking sector. In particular, at the meeting of representatives of the International Monetary Fund (IMF) and the Bank of Cyprus, the issue of debt on loans was considered.

In terms of overdue loans, the island state is in second place in Europe. And the International Monetary Fund (IMF) has urged Cyprus to reduce this figure.

In a statement made after the completion of consultations with representatives of Cyprus, the Executive Board of the IMF said that the Mediterranean country is now strongly recovering from the crisis of 2012-13. GDP grew by 4% in the first half of 2018, which was due to the active development of the tourism sector and the growth of foreign investment in construction.

However, the IMF Executive Board warned that private and public debt remained large. And overdue debt ratios are still among the highest in Europe. The Council called on the authorities of Cyprus to make additional efforts to address these problems, which will contribute to the strengthening of economic potential and, possibly, its growth in the medium term.

Representatives of the Cyprus side stated that they understand the importance of taking measures for the prompt reduction of overdue loans. In this regard, changes will be introduced in the legislative framework to tighten the system of debt collection.

After-tax financial losses in the first nine months of 2018 in the amount of € 37 million caused serious damage to the Bank of Cyprus budget. It is significantly less than last year.

In the first nine months of 2017, the bank lost € 553 million after taxes. Bank of Cyprus’s profit in the third quarter was € 17 million, while losses in the second quarter reached € 97 million.

The statement by BoC Group CEO John Hourican noted that the current figures reflect the results of the bank’s policy of getting rid of overdue payables. The situation has improved thanks to the signing of an agreement on the sale of a portion of Project Helix overdue loans. According to John Hourican, cooperation with Helix was an important step towards restoring the bank’s balance sheet and stabilizing its capital position.