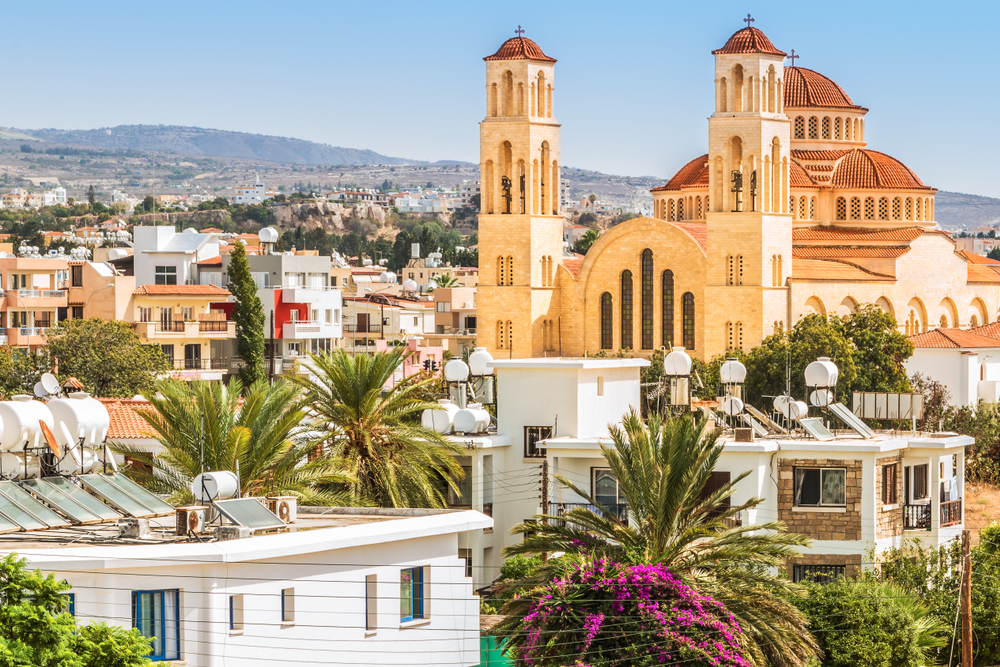 Savvas Perdios headed the first established Ministry of Tourism in Cyprus. Together with his team, he must develop a development strategy for one of the main areas of the island’s economy.

Solid experience in the tourism industry as the head of the hotel probably became the key factor for the appointment of Perdios as the first Minister of Tourism.

The new ministry was created to abolish the Cyprus Tourism Organization, which for the past 50 years has controlled the tourism industry.

The reorganization and personnel changes were the results of criticism of the work of the Cyprus Tourism Organization from the key players in the tourism industry. In their opinion, the organization responded very slowly to global trends and introduced them.

Currently, the industry accounts for 22.3% of the gross domestic product of Cyprus. In 2019, the sector is projected to receive a larger share in the economy and grow to 29% in 2028.

However, some participants in the tourism industry question the effectiveness of the new Ministry. It’s pretty hard for them to believe that it will make decisions much faster, pursue policies and respond quickly to changing trends in the tourism market.

The local edition of Financial Mirror supported critical statements about the new organization. According to the Cypriot newspaper, the problem of the Ministry of Tourism of Cyprus is that it will face the same restrictions as other state institutions.