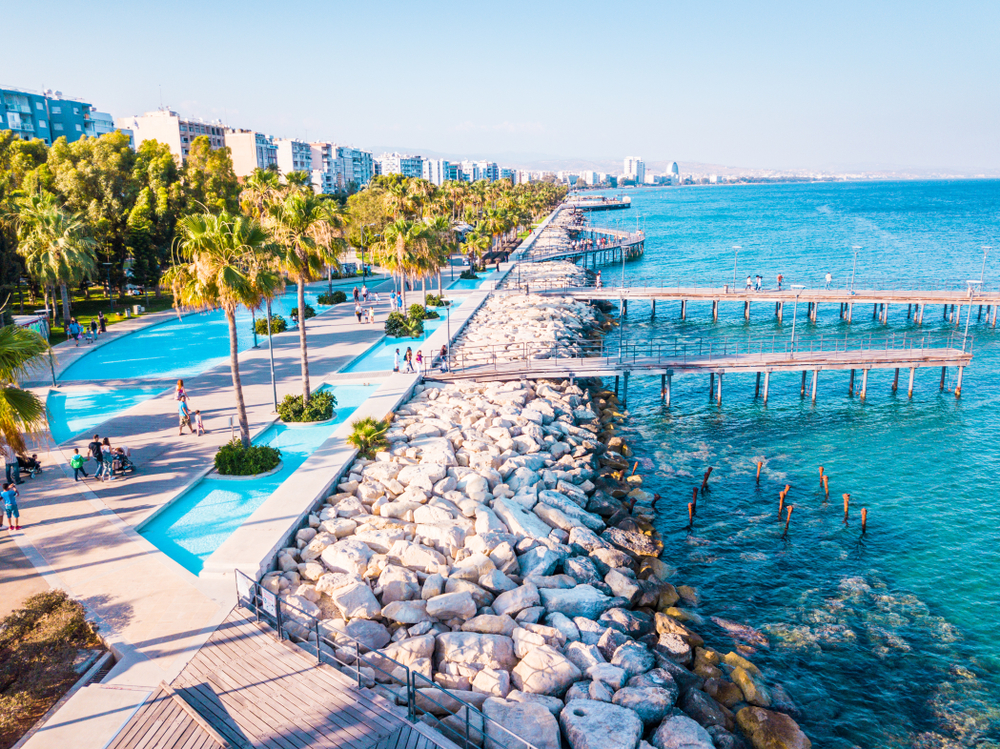 Simultaneously with the stabilization of the economy, the island’s real estate market began to demonstrate a positive trend. According to the latest data, prices for apartments increased by 1.5%, and for private houses – by 2%.

The most active growth was shown by real estate in Larnaca – 7%. In addition, Larnaca is the cultural, economic and financial center of the republic. The city of Famagusta is a little behind the leader. Despite the fact that it is small, real estate here has risen in price by 4%.

Background to the fall of the real estate market

The construction industry of Cyprus was strongly affected by the financial crisis. For a long time, developers could not be activated to build new objects: for ready-made, the demand was rapidly falling. In 2016, buyers sharply became interested in Cyprus real estate. But already in 2017, sales of houses, villas, and apartments declined by 50%.

Coping with the crisis

Amid the stabilization of the economy, the number of transactions in the Cyprus property market has increased significantly. In 2018, GDP growth was 3.8%, and unemployment fell to 7%. Cypriots have begun to trust the banking system more and are more willing to apply for real estate loans.

The government was able to stimulate the demand of foreign citizens: real estate taxes were abolished and a program was introduced, in accordance with which a residence permit can be obtained subject to the conditions.

In 2018, the biggest demand was for properties in Limassol. This port city accounted for 37% of transactions in the total amount recorded in the country. Compared to 2017, foreigners purchased twice as much Cypriot real estate. They accounted for almost half of all real estate transactions in Cyprus. 40% of the total number of buyers is EU citizens.

The only negative point last year was a sharp decline in sales in December. Compared to the same period in 2017, demand has fallen by half. In general, interest in Cyprus real estate by local residents and foreigners has been growing steadily since 2008. The year-on-year sales increase was 5% in Paphos, 8% in Limassol, 10% in Nicosia.

Reasons for the increase in demand in recent years

Cyprus property is chosen for summer holidays due to the mild Mediterranean climate. When buying an object for a sum of € 300.000 you can get a residence permit. The cost of housing in Cyprus is more democratic than in other states. And according to recent studies, the Republic of Cyprus is the second most attractive country for those who want to get a residence permit through real estate investments.