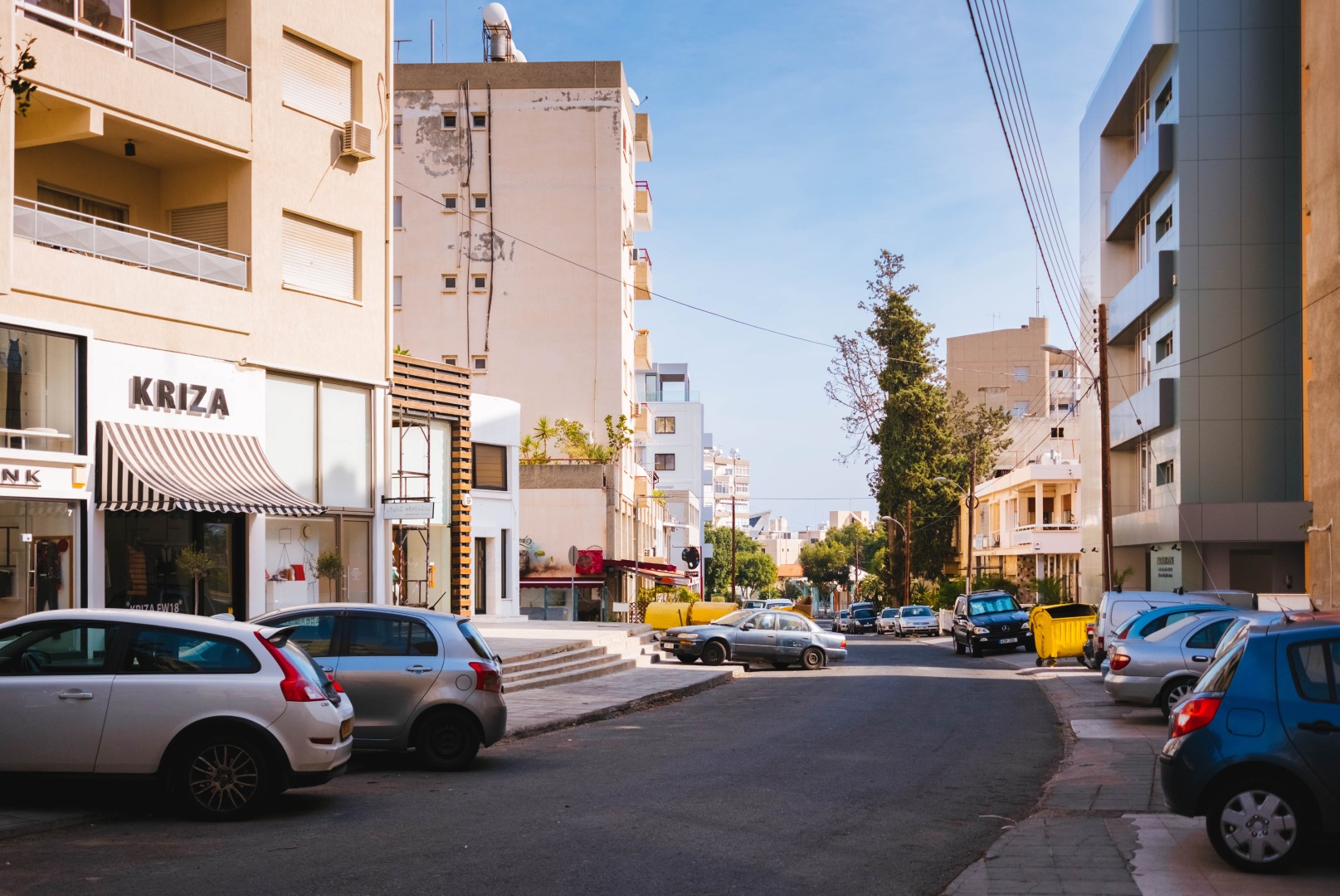 Property in Cyprus attracts more and more foreign investors. In comparison with other EU countries, the cost of residential and commercial real estate on the island is much more democratic. A big motivator for investors is still a program that allows you to get a residence permit when you purchase an object for a certain amount.

The benefits of real estate transactions in Cyprus have a positive effect on the assets of the state. Recently, on the island were signed 35 major contracts. Settlements were conducted through the Bank of Cyprus. The total amount of all financial transactions amounted to almost half a billion Euros. Investors from 5 countries: Israel, Greece, People's Republic of China, Lebanon and the Russian Federation invested money in Cyprus real estate.

What projects are foreign investors involved in?

Trilogy in Limassol is three multi-story buildings – the largest object under consideration by investors. So far, only the project is ready for construction. The land on which Trilogy will be built is now owned by a businessman from the Russian Federation. He purchased it for € 80 million.

Another Russian became the owner of a land plot in the bright and picturesque village of Peyia on the Mediterranean coast. The deal cost the investor € 10 million. An investor from Lebanon was also interested in purchasing the land. He purchased the land already for € 40 million in a picturesque place in Limassol. In this area, a hotel will soon open and several apartment buildings with all the necessary infrastructure will appear.

Greek company Pangaia for € 12.5 million acquired the capital hotel Holiday Inn. It is located in the very center of the city, surrounded by historical sights, shops, and restaurants.

Israeli Fatal aims to purchase ready-made hotels. Negotiations have already been completed on the purchase of three objects at once in the amount of € 60 million. The company plans to reconstruct buildings in order to launch new hotels under other brands.

A group of Chinese investors invested € 30 million in land in Limassol. It is the second largest city on the island. According to investors, Limassol is best suited for the construction of the first hotel of the international brand Sofitel.

And this is not the whole list of deals that were recently concluded with foreign investors. As the Bank of Cyprus informs, in the near future several more sale and purchase agreements for Cyprus real estate will be signed.