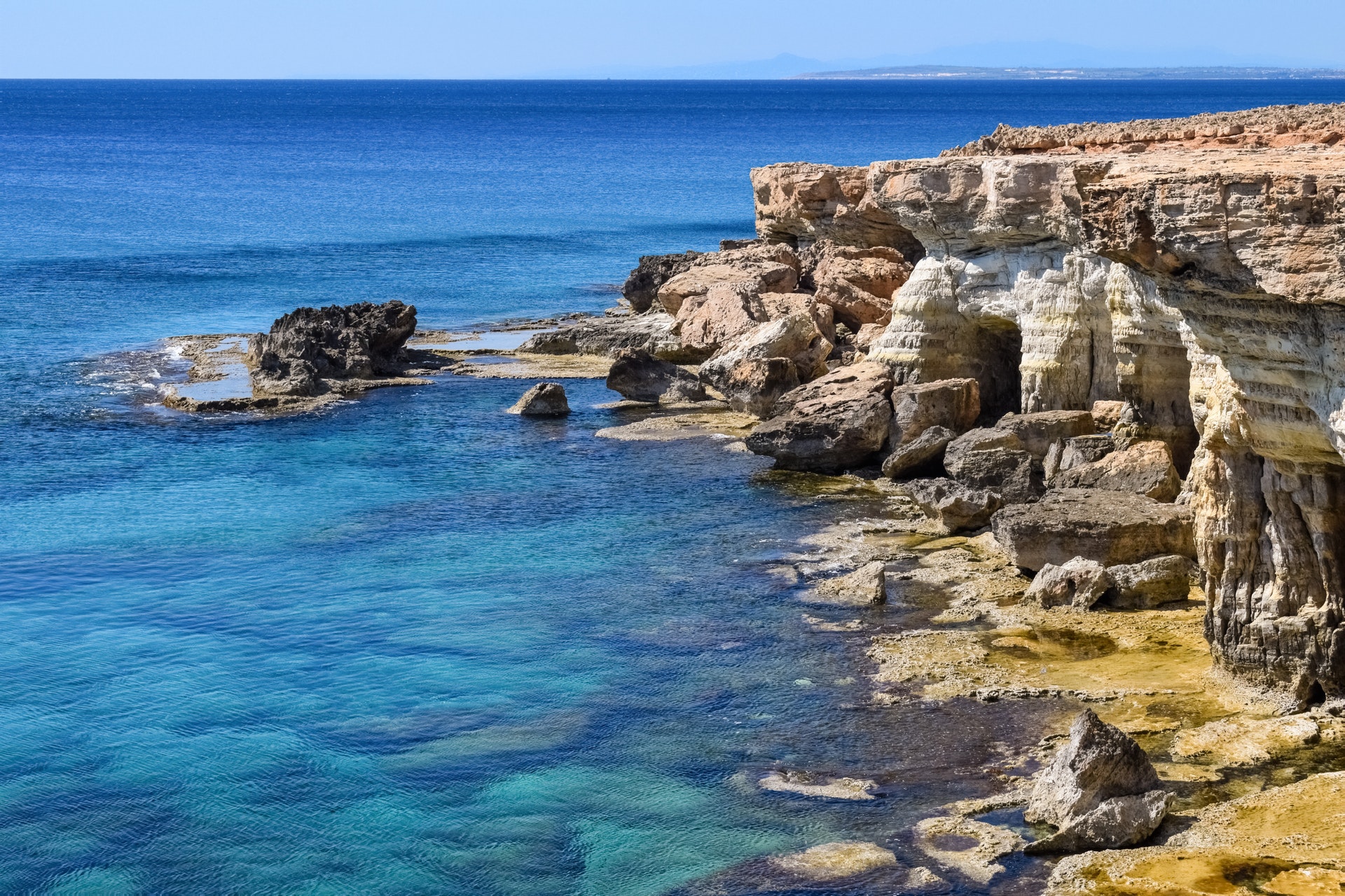 The tourist flow in January 2019 broke the record last year. According to the Cyprus Statistical Service, in the first month, 81970 tourists visited Cyprus. 75,867 are foreign citizens. In comparison with the past year, the increase was 8% or 6103 people.

The beginning of the year showed that the main source of income for the tourism industry is holidaymakers from the UK. More than half of foreigners come to the island for vacation. The rest – to solve work issues, meetings with relatives or friends.

Despite the popularity of Cyprus among Russians, in early 2019 a decrease in tourist flow from Russia by 27.3% was recorded. If in 2018 10832 people visited the island, then at the beginning of this year - only 7876 Russians.

For Greece, statistics are also disappointing. The number of tourists has decreased, but, unlike Russia, only by 2% compared with 2018.

The Ministry of Tourism of Cyprus is actively cooperating with representatives of the tourism sector in different countries to increase the attractiveness of their resorts. Recently, a meeting of the Russian-Cyprus Intergovernmental Commission on Economic Cooperation was held in Russia, during which tourist issues were also raised. The parties agreed on the mutual promotion of national tourism products through the media, as well as on the joint participation of Cypriot and Russian specialized organizations in international tourism events.