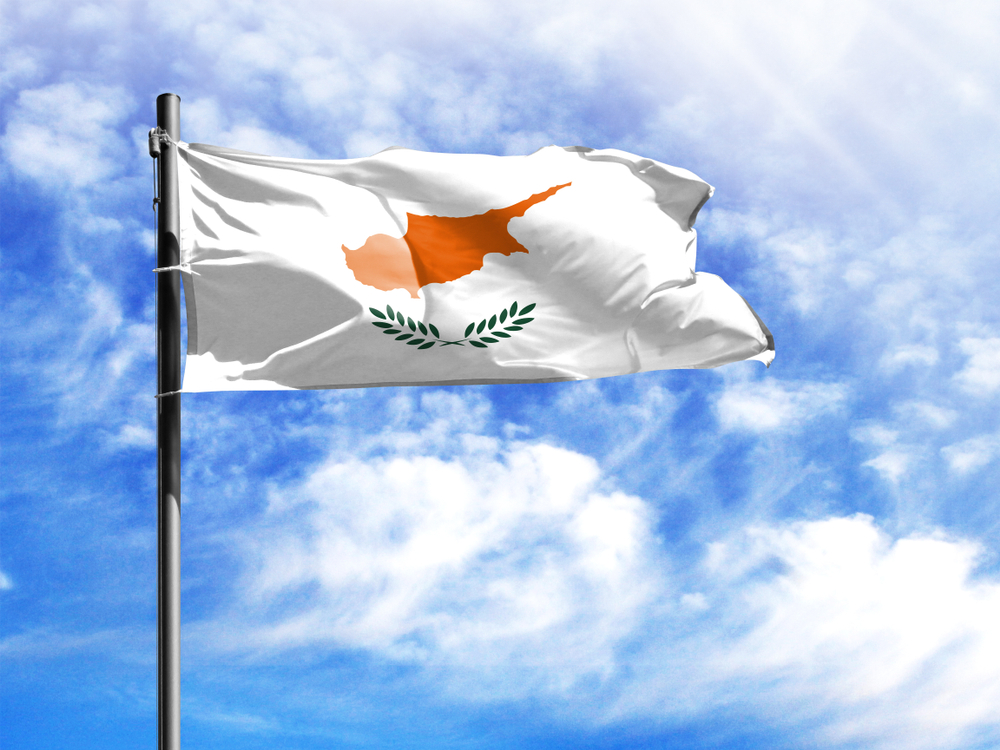 The economic policy of the Cypriot authorities is focused on the further promotion of foreign investment in order to obtain citizenship. However, at the request of the European Union, the island nation has tightened the passport program to prevent hospitality abuse and violations of the law. The fact is that earlier the procedure for obtaining a passport of a citizen of Cyprus was quite loyal. Thanks to her, since 2013, the Republic of Cyprus received an investment of almost € 7 billion, approving 1,864 applications.

New Requirements for Citizenship in Cyprus

Anyone wishing to obtain a legal right to reside on the island must donate € 75,000 to the Cyprus Land Development Corporation and € 75,000 to the Research and Innovation Fund.

This contribution does not need to be made only if the applicant has invested at least € 400,000 in a Cyprus company from the main economic sector (except for the construction industry). Finance Minister Haris Georgiadis informed that these donations will be directed to the construction of affordable housing for citizens in need of state assistance.

In addition, investing in government bonds can no longer be included in the investment package.

The applicant – the applicant for citizenship – should not have "dark spots" in the past. A package of documents will be considered only for persons with an absolute lack of criminal record.

Persons whose assets were sanctioned in the territory of the European Union and were frozen cannot count on a Cyprus passport.

Cypriot citizenship will not be issued to applicants who have already been denied citizenship in other states that are part of the European Union.

A prerequisite for the new passport program was the presence of a Schengen visa, valid at the time of consideration of the application. This requirement does not apply only to citizens of EU member states.

New requirements for the visa and reputation of the applicant for the Citizenship of Cyprus are mandatory not only for the applicant-investor but also for members of his family applying for Cypriot citizenship.

When applying for Cypriot citizenship, you need to own residential real estate in the republic worth from € 500,000.

If members of the same family act as individual investors and file different applications, they are allowed to collectively buy housing. The only condition, in this case, is that the total value of the acquired property in terms of each applicant must be equal to € 500,000 or more.

If the investment in residential property includes the objects of the secondary market, which have already been used in the Cyprus Investment Program, the minimum investment will be € 2.5 million.