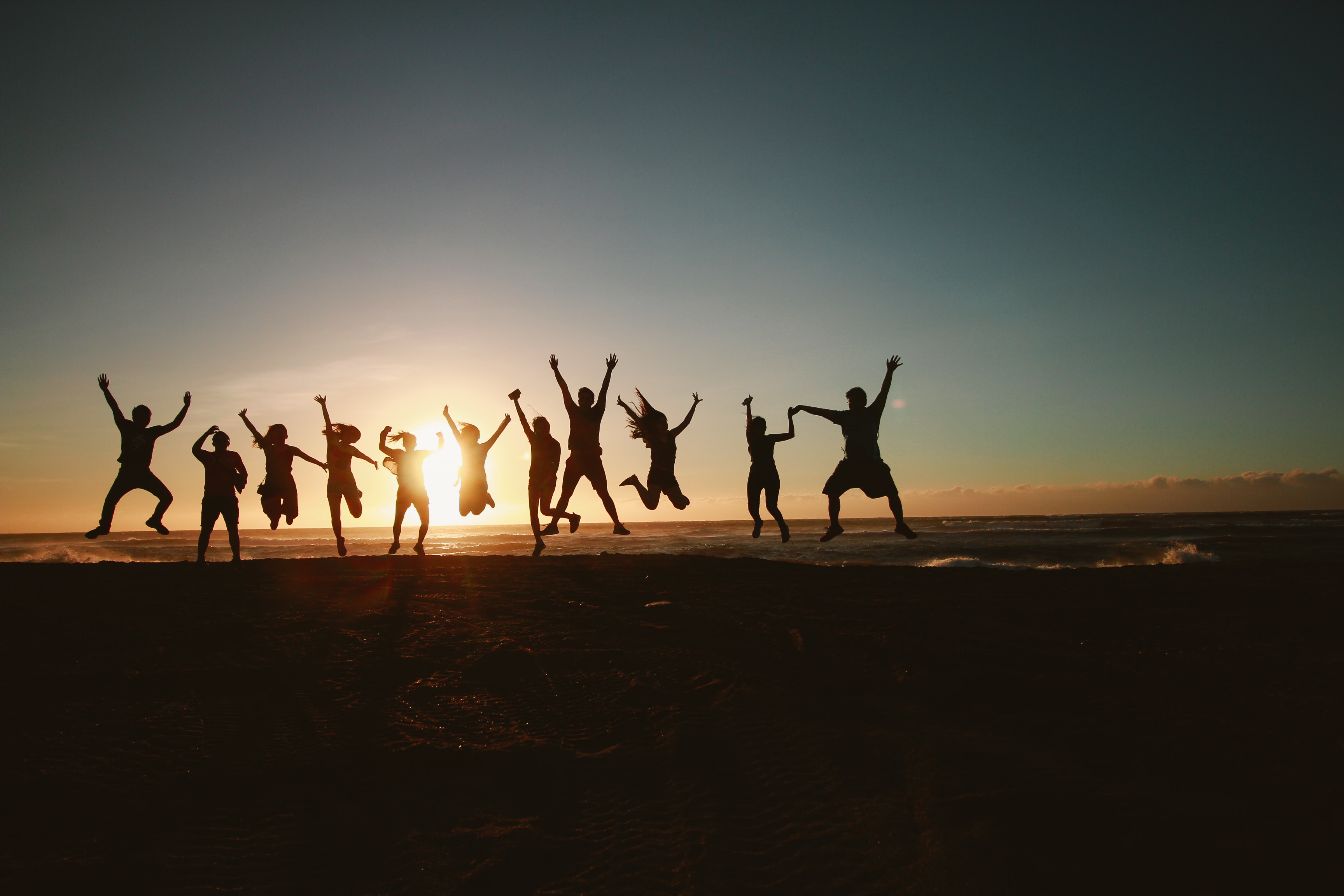 The United Nations made a report on the level of happiness in different countries. As part of the study, a rating of states was compiled. At the end of 2019, Cyprus was in 49th place. Since 2018, the island nation has risen by 11 positions – last year it ranked 61st. A year earlier, the Republic of Cyprus was 4 points lower.

The study of world happiness under the auspices of the UN

The United Nations is studying the level of happiness of the population in different countries of the world because it believes that only happy countries can actively develop. The study is conducted in tandem with well-known economists: Englishman Peter Richard Granville Layard and American Jeffrey David Sachs.

The basis for the preparation of the report were the results of a survey conducted by the Gallup World Poll. The global Gallup poll exists to help change the world, finding out what each of the 7 billion citizens of the world thinks, feels and wants. Respondents should choose a mark from 0 to 10 that would most accurately assess their quality of life. “0” means that a person is completely dissatisfied with his life, and “10” – the respondent is fully satisfied with it.

Rating of the happiest countries of the world

Over the past few years, Finland is the absolute leader. This was shown by the results of an international study. The second position was taken by Denmark. In third place is Norway. Iceland and the Netherlands were ranked fourth and fifth, respectively.

A distinctive feature of countries that have become leaders in happiness is high social indicators. These are high income – in terms of gross domestic product per capita, fixed high healthy life expectancy, excellent social support for all segments of the population, democracy, and freedom. In addition, there is no corruption in them, which leads to increased trust of citizens to power.

On the 15th line in the ranking of the happiest countries was the United Kingdom of Great Britain and Northern Ireland. Over the past year, the island European state has been able to improve the level of happiness of the population. In 2018, according to a survey, the UK ranked only 19th place. The United States of America took the same position already in 2019 - the worst indicator for the country in the rating in the entire history of its holding. And the least happy people in South Sudan.