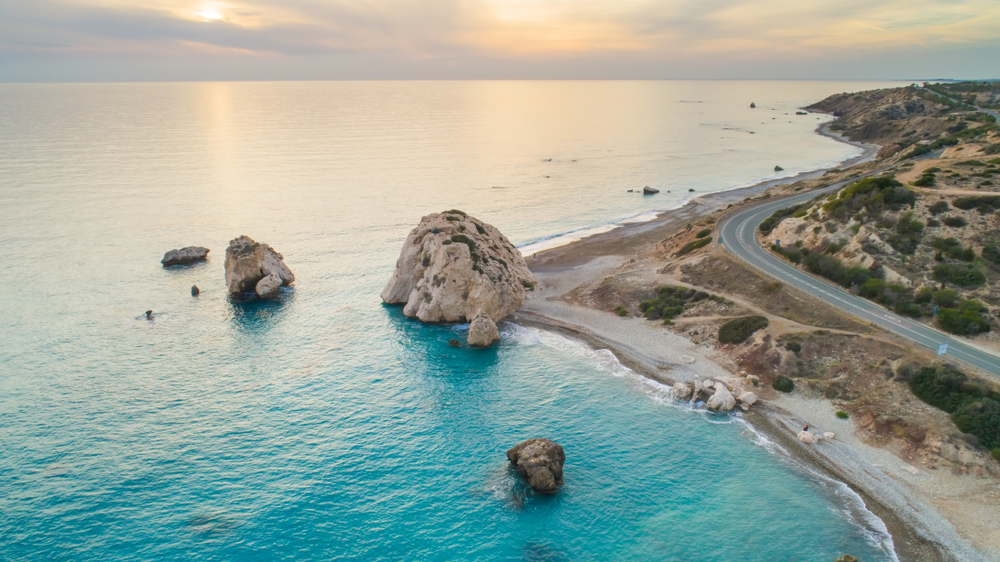 Cyprus announced a tender for the rebranding of the tourist image of the island. If the project can be implemented, then in 2020 the state will appear before the whole world with a new tourist “face”. The initiator of the tender was the Ministry of Tourism.

The main essence of rebranding

First of all, it is planned to replace the logo of the island of Love Cyprus, since it is considered obsolete. A new logo should be ready by the beginning of 2020.

At the same time, local authorities have focused their efforts on improving the island’s infrastructure. A lot of attention is paid to the quality of roads and clean beaches, and active construction of new tourist areas is underway. So, a huge casino-resort is being built next to Limassol, in which, besides entertainment and luxury housing, business centers will function.

The cost of the tender is € 2 million. It was this amount that was allocated from the state budget. The fact is that tourism is one of the strategic sectors of the island state, therefore huge investments are made in its development. From the initiators of investments expect a good return.

How will affect the flow of new "face" of Cyprus

According to forecasts of the profile department, the rebranding of the tourist image will lead to an increase in the number of tourists. Already in 2030, the flow of tourists should be 5 million people. Which will increase the profitability of the industry? According to preliminary estimates, profits will exceed € 7 billion.

The result of the re-branding will be the attraction of new categories of holidaymakers who have not previously considered Cyprus as a place to rest for any reason. Now a complex of measures aimed at attracting tourists from 50 years old from European countries is at the development stage. Work will be carried out to promote leisure in Cyprus in China, the United Arab Emirates, India, Lebanon, Korea, Greece, the USA, and Egypt.