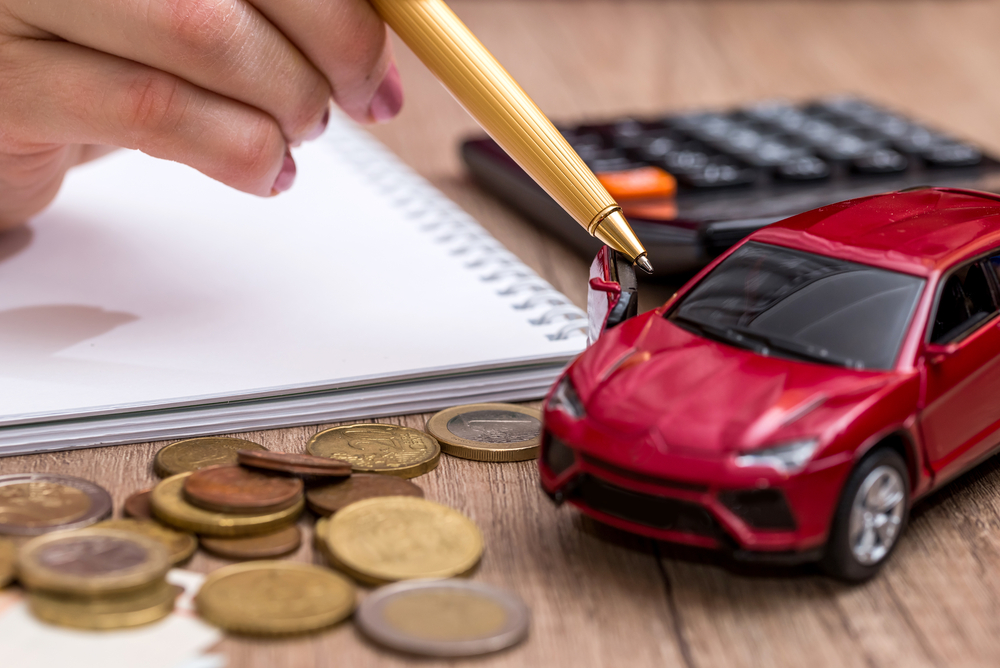 The government of Cyprus decided to protect the atmosphere from greenhouse gases in an original way – to impose a tax on emissions. He will be obliged to pay the owners of passenger vehicles. Before the entry into force of the toll remains less than 10 days.

What you need to know about the new tax

According to the decision of the Ministry of Transport, the tax will apply only to owners of cars that have been registered on the peninsula since July 15. If the vehicle was imported into the country before this date, then, despite the lack of registration, the innovation does not apply to it. Tax on emissions will be charged from July 15.

3 categories of cars in the area of ​​the new tax

1. Newly imported cars to the Republic of Cyprus.

2. Newly registered cars of any year of manufacture.

How is tax calculated

The bill of the Ministry of Transport of Cyprus states that the toll is calculated depending on the amount of carbon dioxide emissions into the atmosphere per 1 km:

What else affects the tax

Euro 6 cars (issue from September 2014) will be able to ride on gasoline without extra charge on a new collection. Cars 6c and 6d, which are filled with diesel fuel, will receive a surcharge to the amount of tax in the amount of € 100. Owners of Euro 5 cars (issue after September 2009), which use gasoline as fuel, will pay extra for € 100. If they use diesel fuel then the surcharge will be € 250.