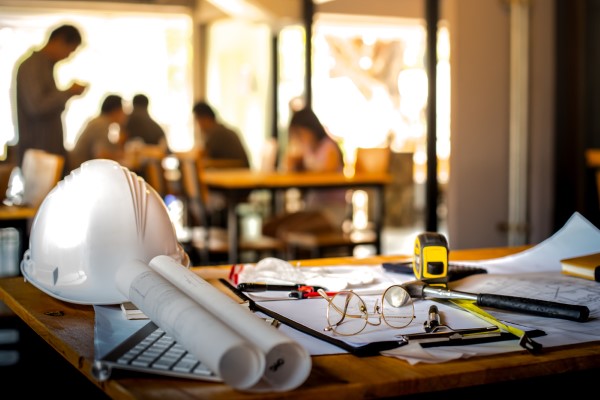 In the first six months of this year, Cypriot state services issued more than 2,000 building permits. In comparison with the same period of 2018, the growth was 6.4%. Namely: in 2019, 2111 permits were registered, in 2018, 1976. The figures confirm that the economy of Cyprus is developing rapidly, and with it, the situation in the construction industry is also improving.

Financial indicators for the first half of the year

In monetary terms, 2,111 licenses amount to € 1.2 billion. The cost of building permits issued during the same period last year is only € 0.52 billion. Financial dynamics of 2019 shows an increase of 133%.

The best indicators of the construction industry

The maximum growth was recorded in the current spring: developers revived in April. The total value of licenses issued this month surpassed € 742 million. In March, it was only € 142 million. "The lion's share" in the treasury of Cyprus came from permits issued for construction sites in Limassol. In total, they are equal to € 0.81 billion – 67% of the total € 1.2 billion.

Growth in the number of construction sites

Compared with the previous year, the number of building units is also rapidly increasing in the first half of 2019 by 38.4%. In terms of projected area – an increase of 45.4%. If in March there were requests for the construction of buildings with a total area of ​​142.000 m2, in April it already reached 271.600 m2.

The most active construction is currently underway in Nicosia. In the capital of the Republic of Cyprus, permits were issued for the construction of 719 objects of various types. The attention of local developers attracts and Limassol because of the huge tourist potential. Many hotel complexes, gastronomic and entertainment facilities are being built here. For Limassol go Larnaca, Paphos, and Famagusta.