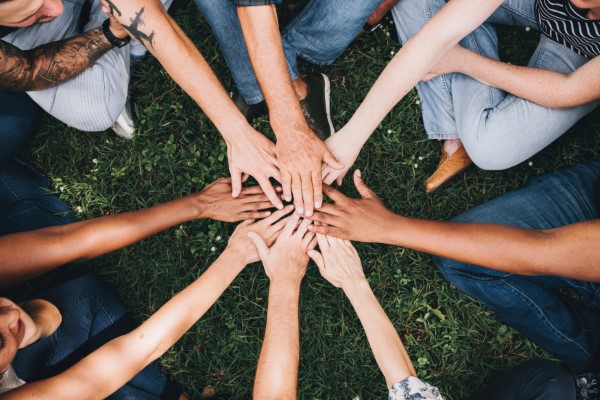 Enter the top five in population growth Cyprus helped indicator rapid decline in mortality – 2nd place among all countries of the European Union.

Statistics for other EU countries

According to the European Statistical Service, population growth is observed in 18 EU countries. Malta shows the largest indicator – an increase of 38 people for every thousand inhabitants. Behind her are Luxembourg and Ireland. In the Republic of Cyprus, the increase was 13 people. The minimum dynamics in Britain is 5 per thousand people. The statistical service identified European countries in which the population is declining – in Lithuania, Latvia, Croatia, Romania, and Bulgaria.

At the beginning of 2019, 513.5 million people were registered in the European Union. According to last year's data, the population was 512.4 million people. The increase was 1.1 million people. Positive dynamics is associated with the promotion of a healthy lifestyle and the improvement of the economic situation in many European countries. In particular, in Greece.

Last year, 5.3 billion people died in the European Union, and only 5 billion children were born. So far, the natural change in population has a negative trend. There may have been a net migration effect.