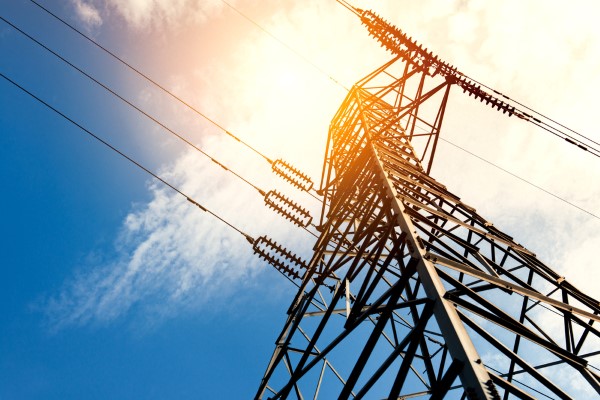 With the onset of summer heat in Cyprus, record energy consumption is recorded due to the operation of air conditioners. But this season, locals will be able to relax a bit. The Cyprus Electricity Company has lowered the tariff for services by as much as 5.5% to 3.27 cents. Previously, every kilowatt cost the Cypriots 4.22 cents. The cost of a kilowatt is set by the Electricity Authority of Cyprus. She oversees the issue of power supply in Cyprus.

The decrease in electricity charges is associated with a drop in the cost of oil in the world market. It led to a reduction in the cost of fuel used by the Cyprus Electricity Company. Since the beginning of 2019, this is the fourth downward revision of tariffs – the cost of electricity decreased in January, February, and March. A similar low price for 1 kilowatt was last recorded in mid-2017. Following the new tariff, an invoice for € 213.27 will come for 1000 kilowatts instead of € 255.76.

How is a payment made at a new tariff?

Payment is carried out according to the usual scheme: by default, accounts are received every two months through regular postal service or by e-mail. Upon request, they can be sent once a month. Payment is based on the number of kilowatts consumed. Additionally, a fixed rate and value-added tax are included in the invoice. Electricity Authority of Cyprus offers several tariff packages for households, commercial and industrial facilities.

Prospects for the electrical industry of Cyprus

At 12 nautical miles from the Cypriot coast, a 100-megawatt floating wind farm will soon appear. The project is overseen by SAEK and supported by the national organization EAEKE. Considering the possibility of financial and from the EU. For this, the project must meet several criteria, including the standards of the Connecting Europe Facility.

Perhaps shortly, Cyprus will completely switch to generating electricity from renewable energy sources. Now, according to the Cyprus Wind Energy Association, 18% of the island’s total electricity is generated using windmills. Their use, as well as solar panels and floating power plants, will again revise the tariff plan in the direction of reduction.