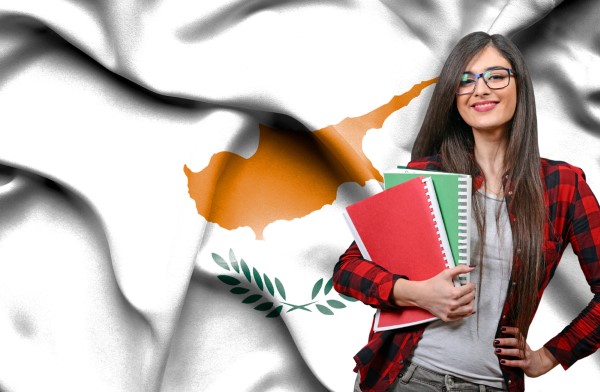 More recently, due to the low accreditation of universities, many young Cypriots were forced to leave to study in neighboring countries. Today, the situation has changed radically – higher education institutions of the Republic of Cyprus are confidently competing in the international education market. In this connection, the outflow of Cypriots to other countries for education was significantly reduced. And the influx of foreigners who want to study at Cypriot universities has only increased.

The growing popularity of Cypriot universities

The Statistical Office of the European Union has published data on students who receive education on the island. It turned out that every fourth student is a foreigner. By this indicator, Cyprus was in second place in the EU, losing first place to Luxembourg.

Every year more and more people come to Cyprus to enter one of the local universities. Therefore, it is logical that very soon Cyprus will be in first place in the ranking of attractiveness for foreign students.

According to 2017 data, more than 1,7 million EU citizens have chosen educational institutions outside their country to study. Between 2013 and 2017 foreign students increased by 22%. In 2018-2019 growth continued, which indicates the regular globalization of economic systems and societies. And the tendency to choose a university in another country indicates the expansion of the world system of higher education.

A good reason that motivates students to choose foreign educational institutions is the internationalization of the labor market. Because studying in another country allows you to get additional international experience, which will be a big plus when looking for a well-paid job.

Another factor that determines the departure to study abroad is the prestige of foreign educational institutions in comparison with local universities. Therefore, each state has its policy of attracting foreign students, providing them with certain privileges and privileges.

As studies have shown, most often the residents of India, China and the Republic of Korea go to study abroad. But the share of citizens of Asian countries accounts for more than 52% of all "mobile" students.

The most popular universities for international students are in Luxembourg, Cyprus, and Austria. Low ratings at Croatian, Greek and Spanish universities.