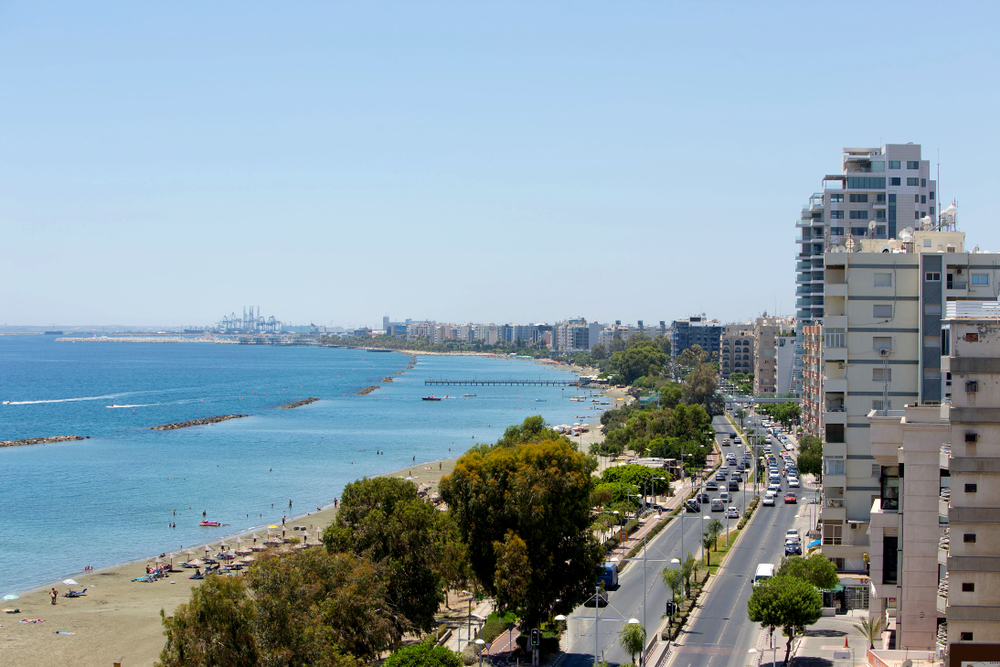 The Central Bank of the Republic of Cyprus expressed concern about the sharp increase in property prices in the country. The financial regulator has talked about introducing control over the cost of housing. Particular attention is required for pricing in certain areas of the Mediterranean island.

Over the first half of the year, the value of real estate increased by 8.7% compared to 2015, when the lowest price was recorded. Residential real estate has risen in price by 1.6%. A slight decrease was recorded only in Larnaca and Famagusta.

Developers have stepped up. The authorized bodies issued 2 times more permits in the first half of 2019 –from January to May, they have issued  2820 permits.

An increase in the cost of issued permits is recorded by almost 1.5 times. In May alone, developers received 709 permits with a total value of almost € 300 million. Following the submitted documents, the total built-up area will be 258.5 thousand m2.

The housing price index in the fourth quarter of last year showed rapid growth. This is what caused the Central Bank's concern. But, despite the jump, the cost remains more affordable than it was before the crisis.

Before the sharp increase in the real estate index at the end of 2018, the market situation was marked by stability – a moderate increase was recorded throughout the country.

The one exception was Limassol. The formation of pricing policies for real estate in this city is significantly affected by external factors. This is a marina, satellite casino and the start of construction of a modern resort area.

Now the cost of Cypriot real estate is a little restrained due to an increase in supply – developers are constantly commissioning new objects.

Another source of increased supply is banks and management companies that put up for sale real estate seized from debtors.

But the restructuring of non-performing loans allows you to keep the price in the face of growing demand only for certain categories of real estate.

According to analysts, before the end of this year, the value of Cypriot real estate will grow even more. This is evidenced by almost all financial indicators. Besides, against the background of Britain’s exit from the EU, the British began to more actively consider the possibility of participating in the investment programs of European states, when a residence permit is issued for the purchase of the real estate.