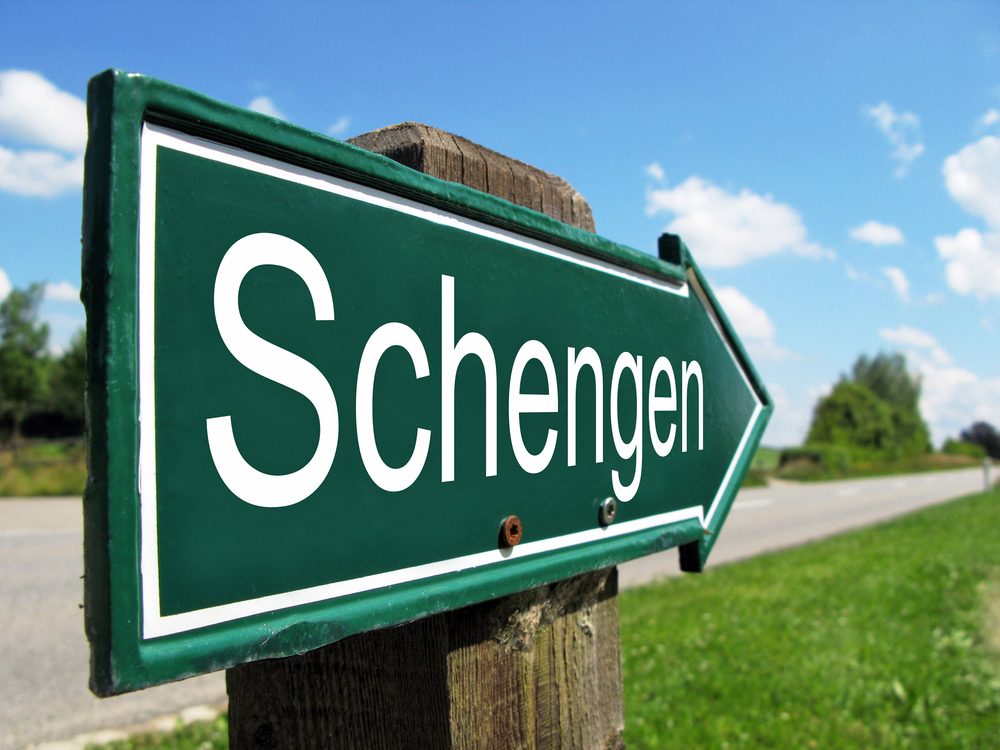 The head of the Ministry of Foreign Affairs of Cyprus said that the country initiated the entry into the European zone of free movement. Nikos Hristodulidis considers this step appropriate in the context of the existence of the UN buffer zone, which leads to the division of Cyprus into two territories belonging to different states. The entry of the republic into the Schengen zone should help ensure the safety of people who come to the country.

An application for membership was filed in September this year. The European Union should begin to consider it shortly. This process is multi-stage. The Minister of Foreign Affairs of Cyprus believes that the authorized body in Europe needs to start as soon as possible the first stage of the consideration of the application due to the tension on the green line. This is the name of the United Nations buffer zone, which divides the island into a part belonging to Turkey and a part belonging to Greece.

Nikos Khristodulidis is confident that the republic’s entry into the Schengen zone will contribute to greater security of foreign tourists, as access to internal databases of the European Union will be gained. After the EU begins to consider the application, the Cypriot government will proceed to immediately resolve all outstanding issues on the buffer zone to resolve the situation as soon as possible.

In 2013, the Cypriot Ministry of Foreign Affairs said that the island intends to initiate the procedure for entry into the Schengen zone in about four years. As a result, nothing has been done in this direction. The application was sent only in 2019. Accordingly, a commission from the European Union will arrive on the island no earlier than 2020. The Republic of Cyprus joined the European Union in 2004. And four years later, she officially joined the zone where the euro is used for settlements.

The Schengen area has existed for more than two decades. It united countries that allow them to cross their borders without passing through passport control – a total of 26 states. Four of them, namely Iceland, Norway, Switzerland, and Liechtenstein, are not part of the European Union. To enter the Schengen zone, the country must go through a strict procedure – the application for entry is considered in five stages.

A little earlier, the French president came up with a proposal to reform the Schengen zone, since it cannot function as it is now. Emmanuel Macron believes that it is necessary to exclude some countries, and then the system will work properly. According to the French leader, Europe needs to keep its borders and protect them, especially from migrants from African countries.