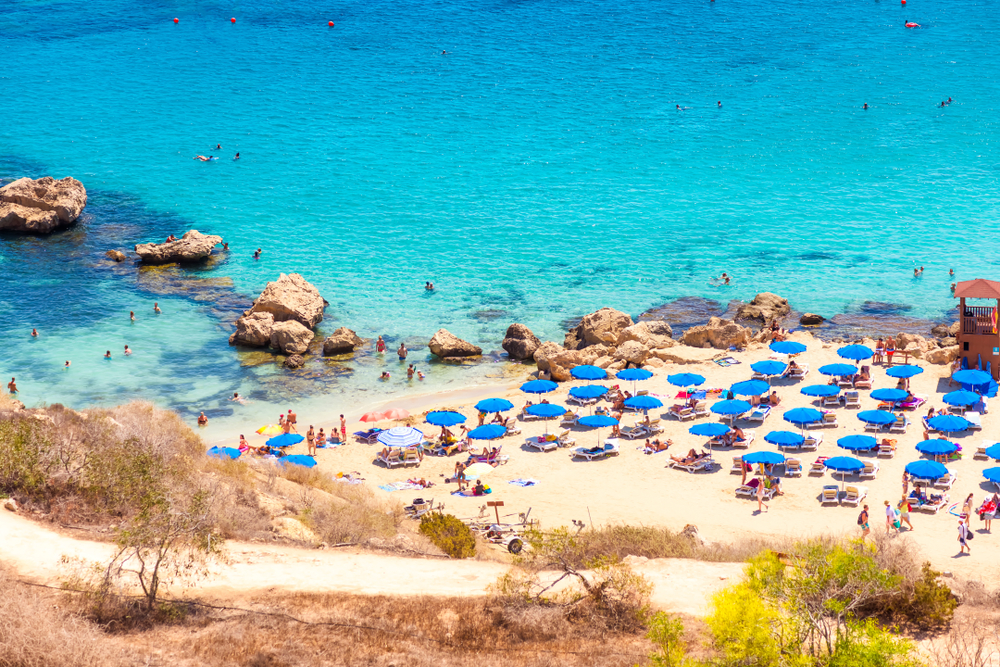 The Association of Travel Agencies of the island calls on the Cypriot government to take steps to transfer the country to the category of premium travel destinations. Also, Acta representatives want Cyprus resorts to be positioned as year-round. According to the association, the changes will allow taking up to 5 million tourists a year, which will lead to a significant increase in the profitability of the tourism sector.

Head of Acta Vasilis Stamataris during a speech at the meeting at the end of the year said that now the industry is facing serious problems that impede the increase in the economic efficiency of the entire tourism sector. First of all, he noted, an obstacle to further development is the sharp seasonality, in which the number of vacationers is greatly reduced in the fall. Because most tourists in the world have the belief that Cyprus is suitable exclusively for a summer beach holiday.

Savvas Perdios, Deputy Minister of Tourism, is concerned that in the last year the number of tourists from the Russian Federation (by 5% over the current year) and Britain has been greatly reduced. Because of this, in his opinion, maximum attention should be paid to the study of alternative markets – in particular, France, the United States of America and Japan.

The Cypriot authorities clearly defined the steps for the development of the industry: negotiations of the Ministry of Tourism of Cyprus with relevant ministries in other countries and dialogue with airlines to open direct flights to the island.

Vasilis Stamataris believes that to increase the demand for Cypriot holidays in the world, it is necessary to maximize the offered service to meet the highest world level. And also the experts of the Cyprus Tourism Association consider it important to work on the enrichment of the tourist product and increase its competitiveness.

To simplify the trip to Cyprus, routes are being developed through Lebanon and Israel. There are five direct flights from France to Lebanon alone each day, and 50 flights from the United States to Israel weekly. It is much easier to organize flights from Israel and Lebanon to the international airports of Larnaca, Paphos, and Nicosia.

According to the deputy minister, it has already been possible to agree with some countries on the promotion of joint tour packages. And last year, the Republic of Cyprus managed to break its record for the number of vacationers – 3.93 million tourists visited the country. Compared to 2017, statistics improved by 7.8%.