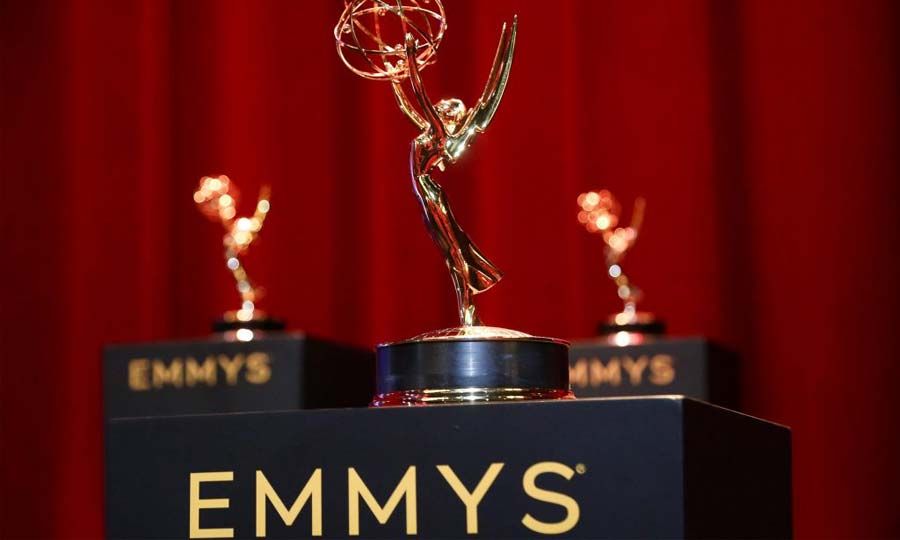 The organizer of the competition in Cyprus is a large television academy, which has 500 film companies and more than 700 academics.

Cyprus was not chosen for the event by chance. Namely, the Olivewood film company has recently appeared here, which uses Hollywood stars in the filming of films. Two films have already been shot in Cyprus with William Baldwin and Nicholas Cage.