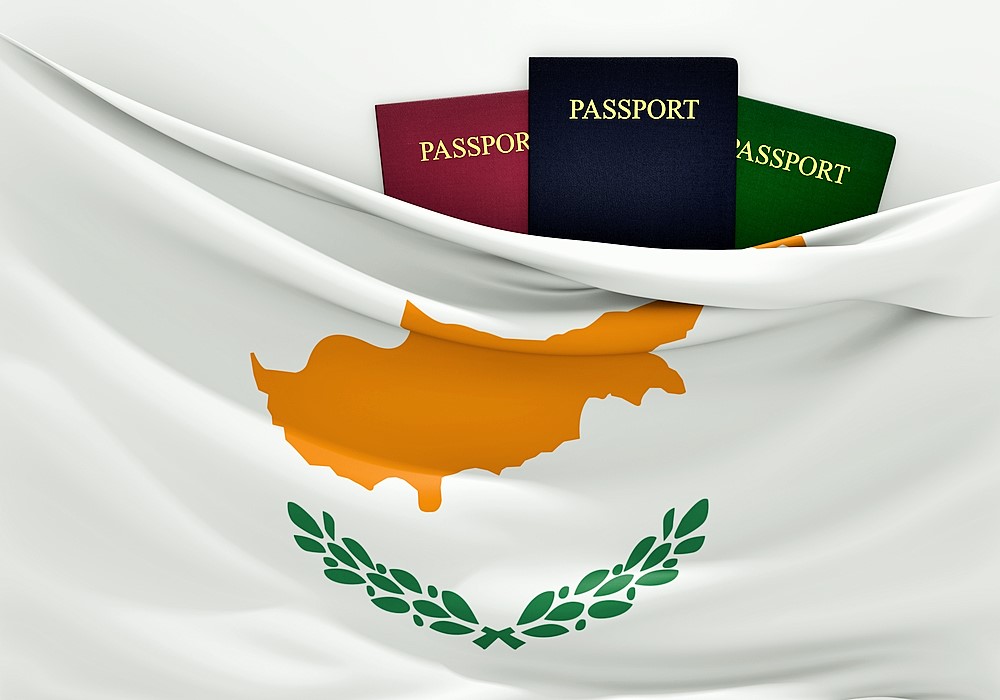 Modifications have occurred in Cypriot legislation regarding immigration, which have also affected the granting of “Golden Visa”. The terms have been clarified regarding fast citizenship granting to foreign citizens, who shall fulfill specific conditions.

While in the past it was necessary to contribute 150 thousand euros to charity foundations of the country, the list of which is regulated by the government, currently, following the approved modifications, this amount has increased at a quarter and today reaches the amount of 200 thousand euro.

The so called politically exposed persons, who have ceased their duties for over a year, may participate in the program, under the condition that they prove the legal source of their money. This category includes individuals who served as chiefs of state governments, party leaders, employees of judicial system, officers etc.

It has been clarified that the term of underaged child is a single child of up to 18 years.

According to these modifications, the potential was granted to parents of the spouse of the main applicant to participate to the program as dependent applicants. In order to acquire “Golden Visa”, they must additionally acquire a property in the country of at least 500.000 euro (+VAT). This can be done jointly with other families.

The new rules set a necessary condition: the main applicant shall adduce a certificate to declare that he has blank criminal record.

In addition, amendments have occurred in the section regarding occupation of nationals. While in the past the investor should grant occupation to 5 Cypriot citizens, currently it is necessary to employee 9 individuals.

Regarding the remaining terms of the program, they remain the same.

The main ways of citizenship acquisition in Cyprus are the following:

In addition, the investors shall proceed to an extra charity contribution. The investors are obligated to maintain their investments for 5 years. Regarding the main applicant, he/she shall be the owner of a residence in Cyprus costing at least 500 thousand euros.