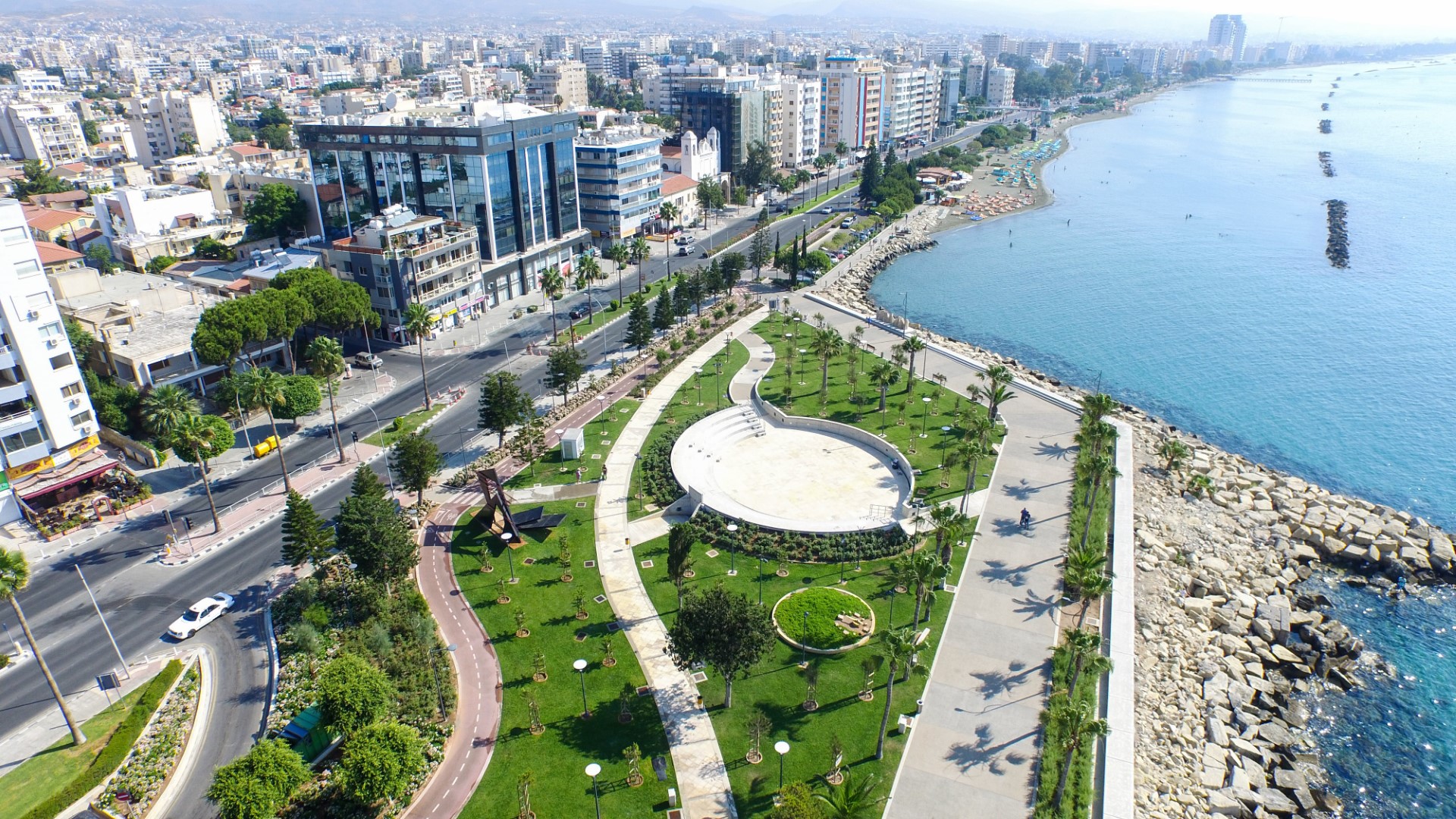 COVID-19 pandemic has changed the passport allocation in their worldwide enlistment to a great extent. Usually, passports are listed based on the number of countries to which they allow entrance without entry visa. Due to the uncontrollable pandemic, the residents of USA are prohibited from entering 27 countries of EU. Australians, on the contrary, have avoided such “sanctions”. The way-out for the wealthy citizens is the purchase of residence permit in another state. In Europe, citizenship via investment is offered from Cyprus, Malta and Austria.

Konstantin Kaminsky, top manager of Astons company, with its registered seat in London, mentioned in Le Monde, that his phone is uncontrollably ringing from the outburst of pandemic in Europe. The wealthy individuals from poor countries where the health system is insufficient, as well as residents of rich countries such as United States, from which it is difficult to depart due to restrictions, are looking for second citizenship. Paddy Blewer from Henley & Partners mentioned that Americans who contact her do not want to stay to the States if such a pandemic resurfaces.

Henley & Partners renews the most famous Passport Index every trimester, which includes approximately 200 countries and areas. The first spot is occupied by Japan (191 countries without Visa), the second by Singapore (190) while the third spot is shared between Germany and South Korea (189). The second passport allows you to save time and overcome the obstacles created by nations in dispute, in cases such as United States and China.

There are 1,2 million residents in Cyprus. According to information by John Hopkins University, there had been 1.488 cases and 20 deaths during early Fall. There was no intermingling in hospitals. Approximately one third of the cases are incoming cases, as mentioned by the Mass Media. You may acquire the passport of Cyprus through purchase of property with agreed price of 300.000 euro. In this case, it is necessary to verify an income of at least 50.000 euro per year. In addition, there is an investment scheme in Cyprus – an investment of 2 million euro in residencies/commercial properties, local companies and Investment Funds is necessary.

The passport of Cyprus facilitates the entrance in 174 countries, including Japan, Hong Kong, Canada, England, United Arab Emirates etc. It allows you to stay, study and work in Schengen countries. It holds the 16th spot in Passport Index.